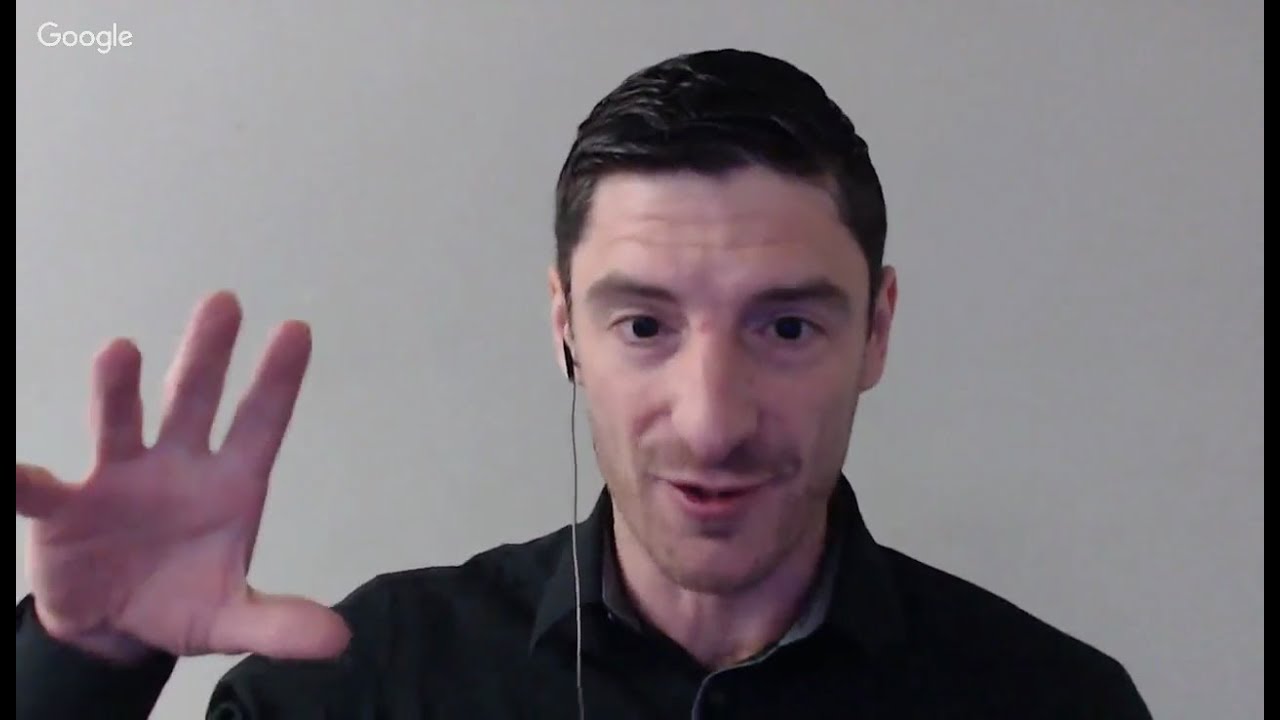 On June 12, Rep. Steve King (R-IA), who has a history of making inflammatory and xenophobic statements, re-tweeted an anti-immigration post written by a man named Mark Collett. This left a lot of people wondering: Who is Collett?

Mark Collett is a British white supremacist with an active social media audience across the English-speaking world. Collett became active in the British far right in the early 2000s when, in his 20s, he joined the fringe British National Party (BNP) and soon became its “Director of Publicity.”

Collett was a prominent BNP activist and propagandist, gaining a reputation for hate-filled statements against Muslims, people of color, and other minorities.  He was finally kicked out of the BNP in 2010 in a factional power struggle.

More recently, Collett turned to social media to promote himself and his views, aligning himself with the alt right in a clear bid to attract the attention of other young white supremacists.  Collett hosts a variety of white supremacist podcasts on YouTube, including The Mark Collett Podcast, This Week on the Alt Right, and Alt Right 101.

Collett has a number of ties to American white supremacists, many of whom now know him through social media, but America neo-Nazis followed his activities as far back as 2005, when Collett and other BNP leaders were charged under British hate laws (but later acquitted).

David Duke and Collett increased their ties in later years, appearing on each other’s shows and cross-promoting.  For example, in March 2018, Duke featured an audio “panel discussion” with Mark Collett and “Eric Striker” (the pseudonym of a writer for the white supremacist Daily Stormer), promoting it with the headline “Terrific Trio Duke, Striker & Collett Together Exposing the Zio Drive to Destroy European Mankind!”  According to Duke’s website, the three talked about “the based Negro gentleman Louis Farrakhan,” the “Russia Hoax,” the alleged Jewish role in immigration, the “Muslim problem in Britain” and more. (“Based” is a term of praise used by the alt right to describe someone who has escaped the pressures of so-called “political correctness” and/or “Jewish influence.”)

Collett makes no attempt to hide or sugarcoat his anti-Muslim, anti-gay, anti-woman, anti-black, and other racist views.