A Noteworthy Court Victory for the LGBT Community 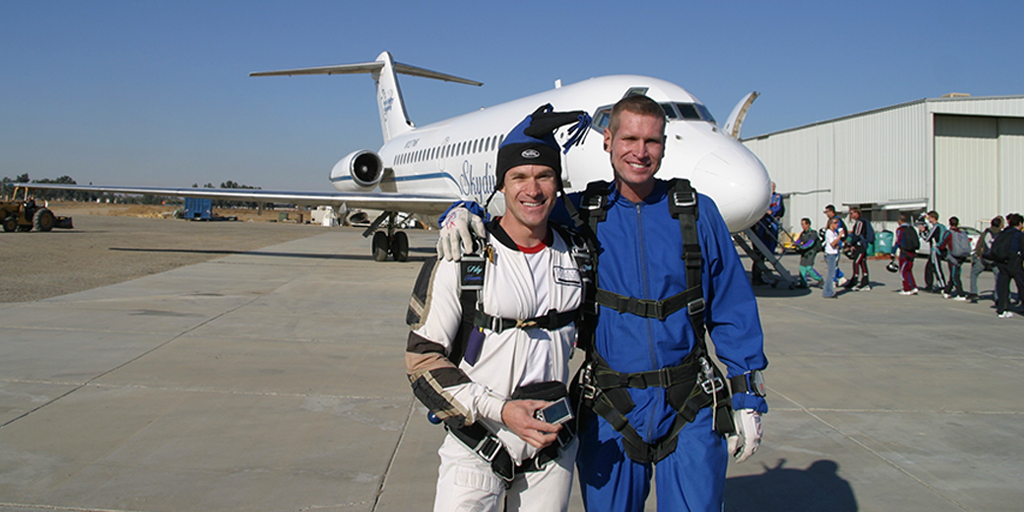 At a time where attacks against civil rights seem relentless, LGBTQ rights received a landmark victory this week from the U.S. Court of Appeals for the Second Circuit in Zarda v. Altitude, a case involving a skydiving instructor, Donald Zarda, who was fired from Altitude Express because he was gay.  In a 10-3 decision, the court agreed with the EEOC interpretation and the Seventh Circuit Court of Appeals in affirming that Title VII of the Civil Rights of 1964 covers sexual orientation discrimination as a form of gender stereotyping that is impermissible.  In other words, someone cannot be legally fired just because of their sexual orientation.

The Anti-Defamation League (“ADL”) was proud to join a coalition of diverse bar associations and LGBT groups on an amicus brief in this case in support of Zarda and workplace equality.  Because the reality is that sexual orientation discrimination is based on gender stereotypes.  By discriminating on the basis of sexual orientation, one inevitably takes into account the sex of the employee and stereotypes about the proper gender roles in relationships.  As the court put it, when an employee who suffers discrimination because an employer disapproves of same-sex marriage, the employee has experienced “associational discrimination” based on his own sex.  The employee’s sex - the fact that he is a man instead of a woman - is what ultimately motivates the employer’s discrimination.

In a surprising and disappointing move,  the U.S. Department of Justice (DOJ) decided to take the unusual tactic of intervening in this case last summer - uninvited, in direct opposition to the EEOC, and seemingly for the sole purpose of arguing that Title VII does not protect gay people.  Their reasoning and their intervention in the case marked a shocking and abrupt attack on the LGBT community, and came on the same day as the Trump Administration’s proposal to ban transgender individuals from serving in the military.  The Trump Administration has showed not only that it is not a friend to LGBTQ rights, but that it is an active adversary.  The LGBTQ community today faces continued unnecessary and discriminatory barriers imposed by the federal government, including the rollback of Title IX guidance for transgender students, attempts to discriminate in the name of religion, and refusal to enforce non-discrimination protections for LGBTQ students.

And discrimination against gay workers remains pervasive.  Without any federal protections for LGBT individuals from employment discrimination, recent reports indicate that one in four have experienced discrimination, and between 11-28%  say they have lost a promotion because of their sexual orientation.

Eventually, the scope of Title VII’s protections may need to be resolved by the U.S. Supreme Court. But in the meantime, national momentum for establishing and enforcing employment discrimination protections for all LGBTQ people continues to grow.  Along with our coalition allies, ADL will continue to push forward until our nation achieves full equality in the workplace.