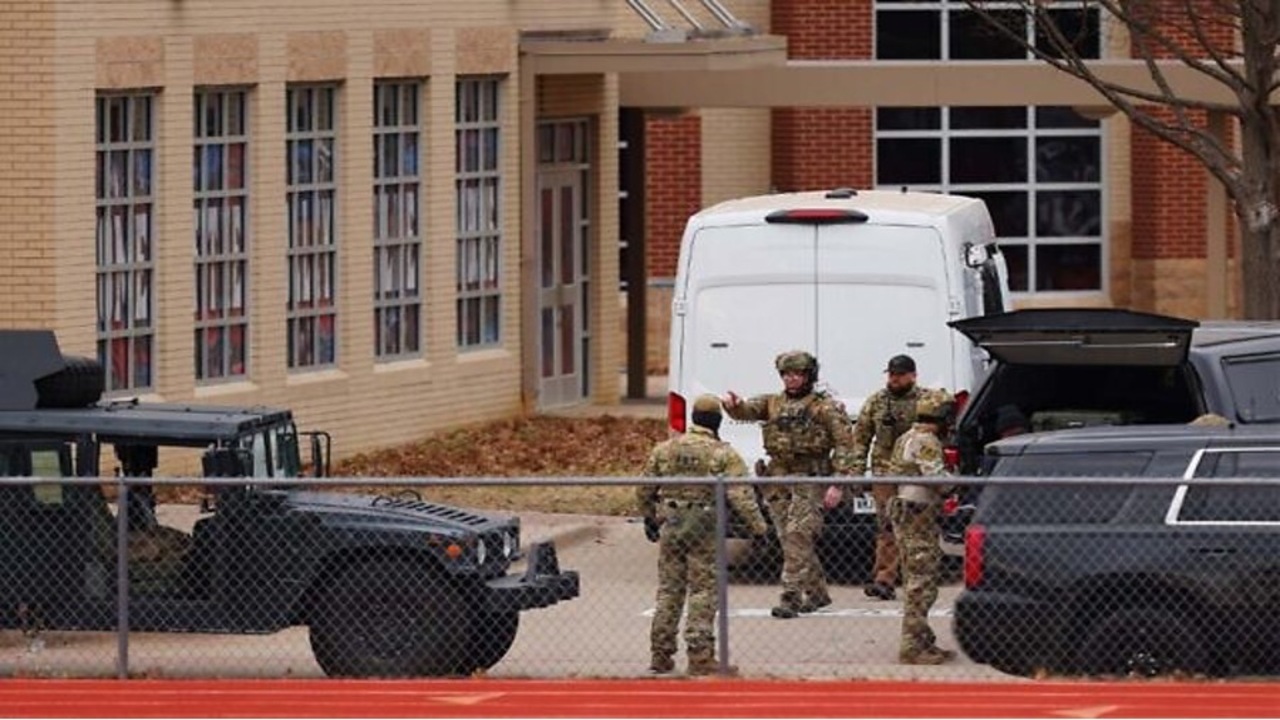 Domestic Islamist Extremism Arrests in US Jumped 50%, New Report Says; Jewish Community Concern Over Report of Arson Attack in Iran on the Tomb of Esther and Mordechai Several incidents in 2022, including a 12-hour hostage crisis at a synagogue in Colleyville, Texas, with an Islamist extremist perpetrator, demonstrate the ongoing threat of Islamist extremism and are a reminder that the U.S. faces a diverse set of extremist threats.

While the number of individuals arrested in connection to crimes motivated by Islamist extremism has declined significantly in recent years after peaking in 2015, three violent Islamist attacks in 2022 illustrate this ideology’s continued ability to inspire individuals to commit violence:

In 2022, Islamist extremists carried out three attacks in the U.S., including the hostage-taking at a synagogue in Colleyville, Texas; the stabbing of Salman Rushdie in Chautauqua, New York; and the machete attack on New York Police Department (NYPD) officers near Times Square on New Year’s Eve. While four people suffered injuries, the only fatality was that of the Colleyville attacker, who was shot by police. These three attacks outnumbered the one attack reported in 2020: the June 2020 stabbing in New York City targeting police officers.

Beyond these violent attacks, several additional  plots were thwarted, including at least two in 2022, three in 2021 and four in 2020. The would-be attackers planned to use a variety of weapons, including knives, firearms and explosives.

There was a slight uptick in 2022 of individuals arrested on charges related to domestic Islamist extremism. From 2020 to 2022, 50 people were arrested on violent and nonviolent charges: 23 in 2020, 11 in 2021 and 16 in 2022. The most common charge was material support to a foreign terrorist organization, which accounted for at least 29 of the 50 arrests. In addition, at least six individuals were arrested for attempting to travel to join a foreign terrorist group or having been members of terrorist groups overseas. Individuals were also arrested for a wide variety of crimes, including making false statements to law enforcement, making interstate threats and weapons misconduct.

At least 76 percent of all individuals arrested on charges related to domestic Islamist extremism between 2020 and 2022 were either associated with or expressed support for ISIS, underscoring the group’s continued ability to inspire people to act in its name even though it no longer holds territory in Iraq and Syria. However, ISIS was not the only Islamist extremist group whose supporters were operating in the U.S., as supporters of Al Qaeda, al Shabaab, Hayat Tahrir al Sham, Al-Nusra Front and Hamas were also arrested in this period.

Over the last three years, almost every individual arrested for crimes connected to domestic Islamist extremism was living in the U.S. – as native-born citizens, naturalized citizens, legal permanent residents, foreign nationals, illegal immigrants or HB-1 visa holders – at the time of their criminal activity. A notable exception was the Colleyville hostage-taker, who was a British citizen who travelled to Texas to carry out his attack.