Pelosi Attacker Appears to Be Antisemite and White Supremacist 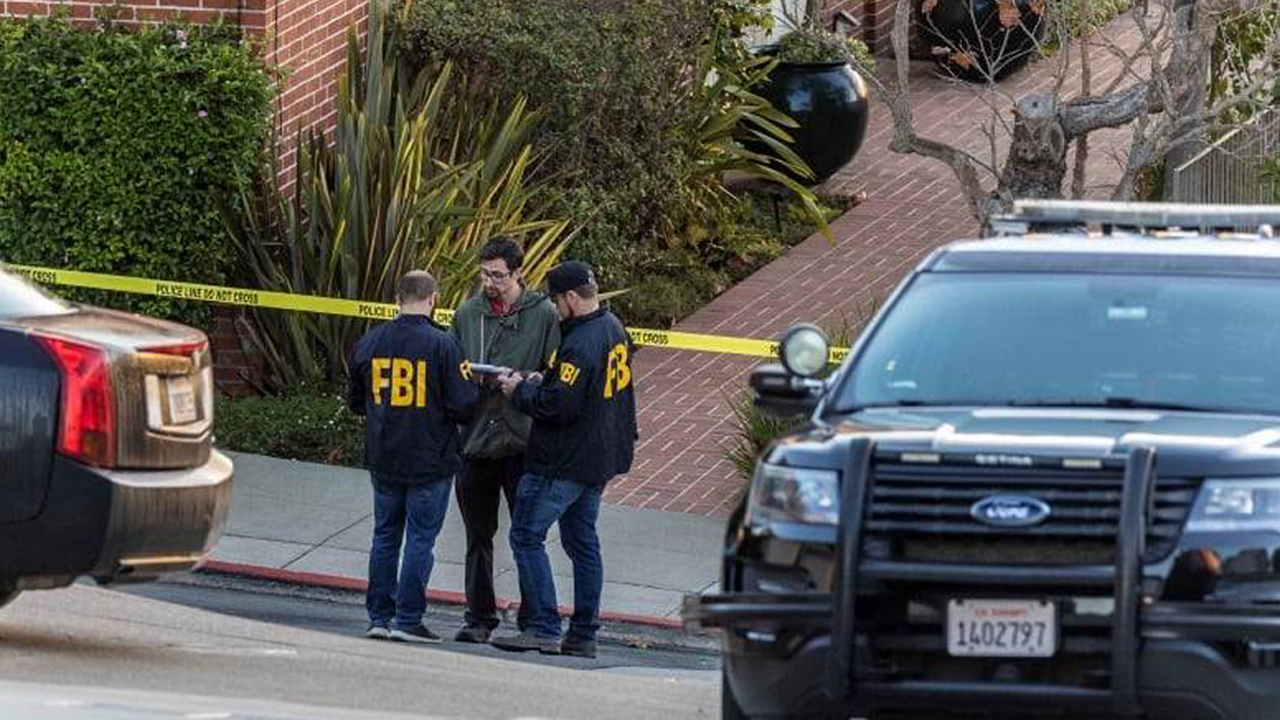 On October 28, 2022, a man attacked Paul Pelosi, the husband of U.S. House Speaker Nancy Pelosi, inside the couple’s home in San Francisco, California. The suspect, who is in police custody, was identified by law enforcement as David DePape. Our preliminary assessment leads the ADL Center on Extremism to conclude that Depape, 42, created several increasingly extreme blogs, where he posted a range of anti-government, conspiratorial, antisemitic and white supremacist content.

Depape, who reportedly left Canada 20 years ago, reportedly tried to tie Mr. Pelosi up “until Nancy got home,” and allegedly told law enforcement that he was “waiting for Nancy.”

According to Center on Extremism research, ideological threads and specific memes repeat across Depape’s reported Facebook profile (which has been removed) and a sporadically populated WordPress blog, including QAnon tropes and anti-government extremist tropes.

When it was created in 2007, the WordPress blog mostly focused on Christianity and was not blatantly extremist or antisemitic. There is a 15-year gap in posts, until August 2022, when the blog switches gears to focus almost exclusively focused on "Big Brother” censorship, anti-government memes and conspiracies.

In 2022 WordPress posts, Depape makes repeated references to the U.S. government being taken over and run by “Big Brother” and Satan-worshipping pedophiles, writing, “Your basic human rights hinder Big Brothers ability to enslave and control you in a complete and totalizing way. Therefore your rights are now nothing more than a pretense to keep you asleep while Big Brothers consolidate power necessary to strip you of all agency and ability to resist the tyranny you are currently sliding into.”

Among the specific posts:

Between August 23, 2022, and August 28, 2022, at least 20 items were cross posted to the WordPress page attributed to Depape and his apparent FrenlyFrens blog. Before Depape’s alleged attack on Pelosi, fewer than 20 people had visited his FrenlyFrens site, according to online traffic records.