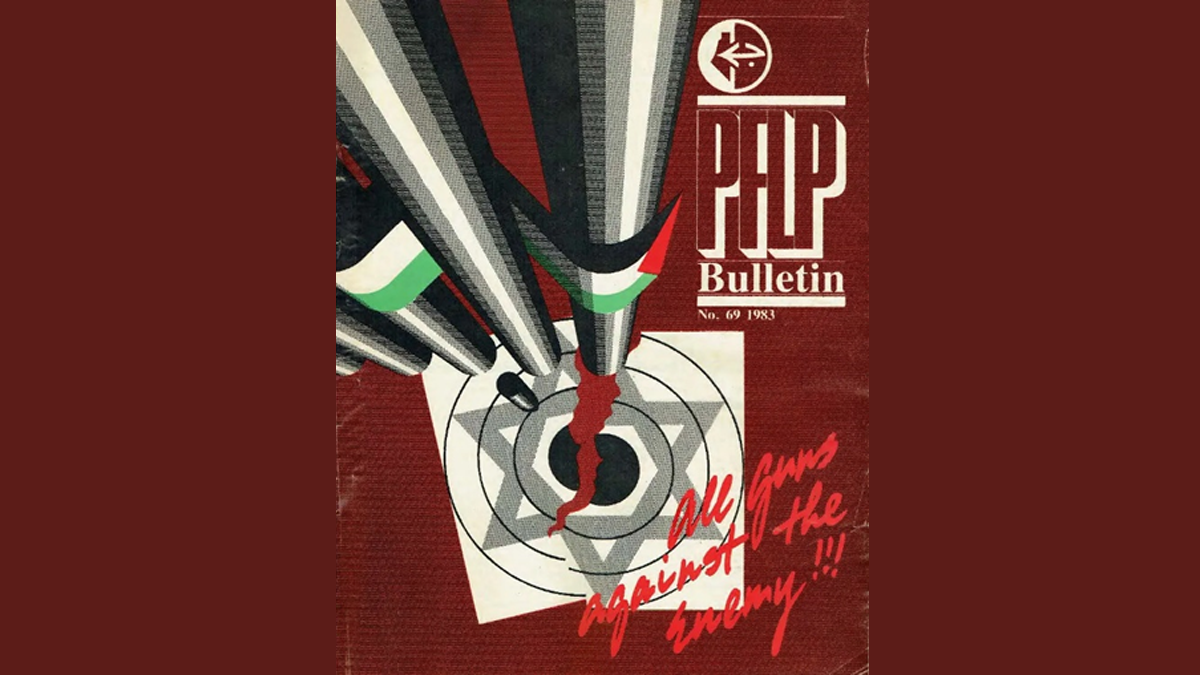 FAQs on the Boston Mapping Project

The Mapping Project, an antisemitic website that calls for the “dismantling” of organizations key to the infrastructure of the Massachusetts Jewish community, has garnered broad support from U.S. State Department-designated terror group Popular Front for the Liberation of Palestine (PFLP) and Iranian government-controlled Press TV. This endorsement is representative of an entrenched dynamic via which PFLP, Press TV and some U.S. anti-Zionist activists offer mutual support, admiration and distribution of materials.

PFLP and Press TV are joined in their support of The Mapping Project by several U.S.-based anti-Zionist groups, including National Students for Justice in Palestine (SJP), BDS Boston and the Democratic Socialists of America’s (DSA) Palestine Solidarity Working Group Steering Committee. In an implicit acknowledgement that The Mapping Project could lead to violence, the official international BDS Movement has distanced itself from the project, citing its opposition to violence.

PFLP’s backing of The Mapping Project was explained in a June 24 statement enthusiastically supporting the initiative, adding its own call to “expose the supporters of the Zionist entity.” PFLP is responsible for several airplane hijackings as well as numerous terror attacks against Israeli civilians in Israel and the West Bank, including a bombing in 2019 that killed 17-year-old Israeli Rina Shnerb, and a 2014 attack in a Jerusalem synagogue that killed four.

On June 26, the Iranian government-controlled Press TV published a column that was deeply sympathetic to the Mapping Project. Press TV is the Iranian regime’s primary propaganda tool, disseminating its messages in English worldwide. It has long featured antisemitic voices and content. Iran is the world’s leading state sponsor of antisemitism and terrorism.

The Mapping Project lists nearly 500 organizations, at least 41 of which are Jewish, that they allege support “the colonization of Palestine and harms that we see as linked, such as policing, US imperialism, and displacement/ethnic cleansing.” The Jewish organizations they name serve as the cornerstone of The Mapping Project, as the site devotes disproportionate space to critiquing them. A connection to the Jewish organizations or 'Zionism' is typically referenced as a reason for inclusion of non-Jewish groups. They state: “These entities exist in the physical world and can be disrupted in the physical world.”

Expressions of support for PFLP and willingness to work with Press TV on the part of some U.S.-based anti-Israel activists represents, at best, their utter disregard for the PFLP’s history of violence and for Press TV’s history of state-sponsored dissemination of antisemitic propaganda. But in some cases, anti-Zionist activists support, or at least excuse, the violence perpetrated by PFLP. 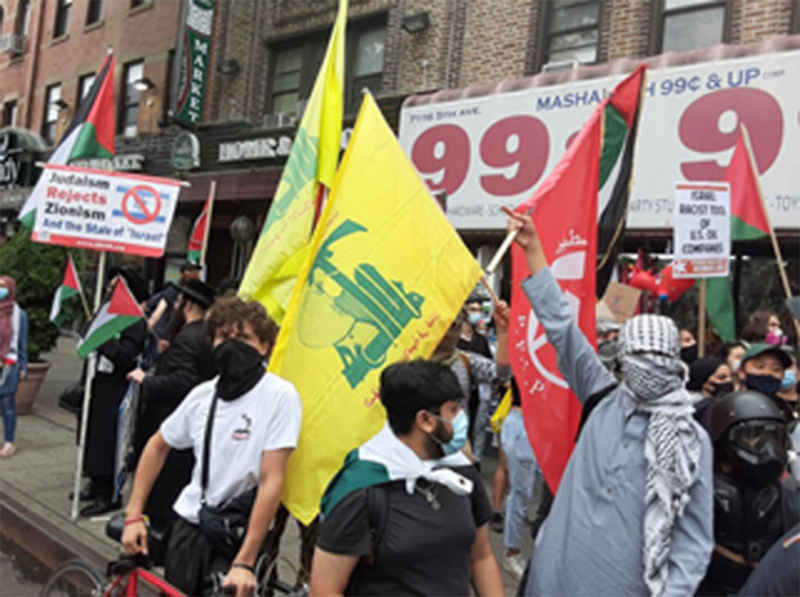 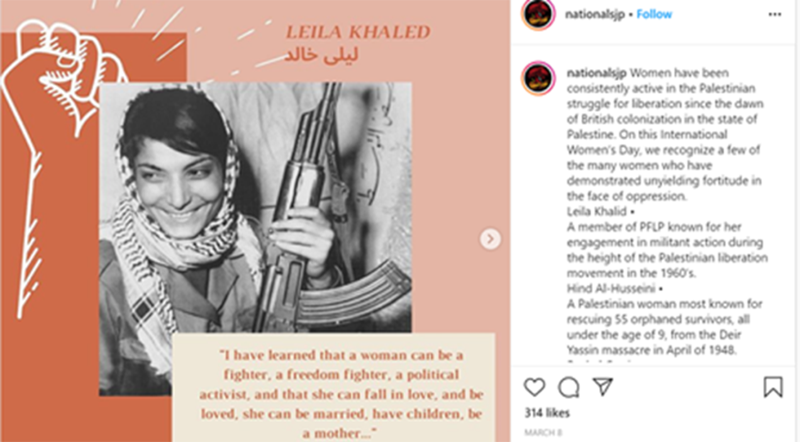 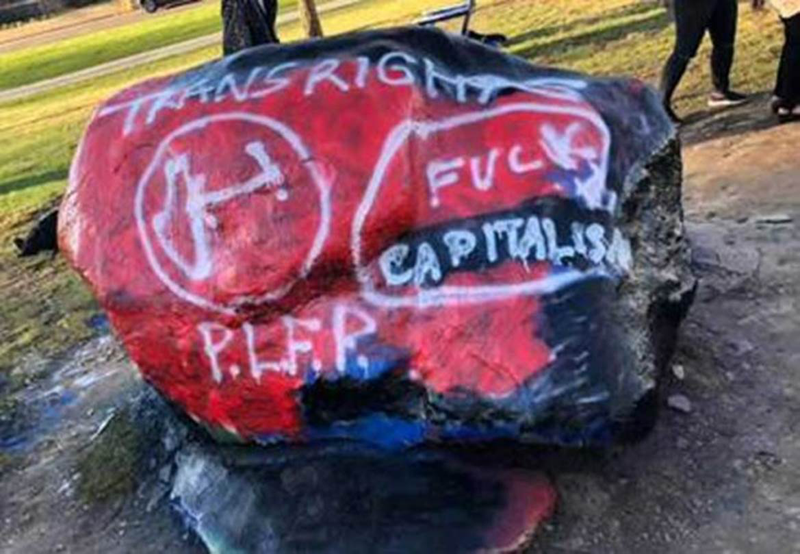 Press TV
In addition to many instances in which members of SJP, JVP and other anti-Israel groups have shared Press TV materials on social media, some anti-Zionist activists have made appearances on video on Press TV programs: