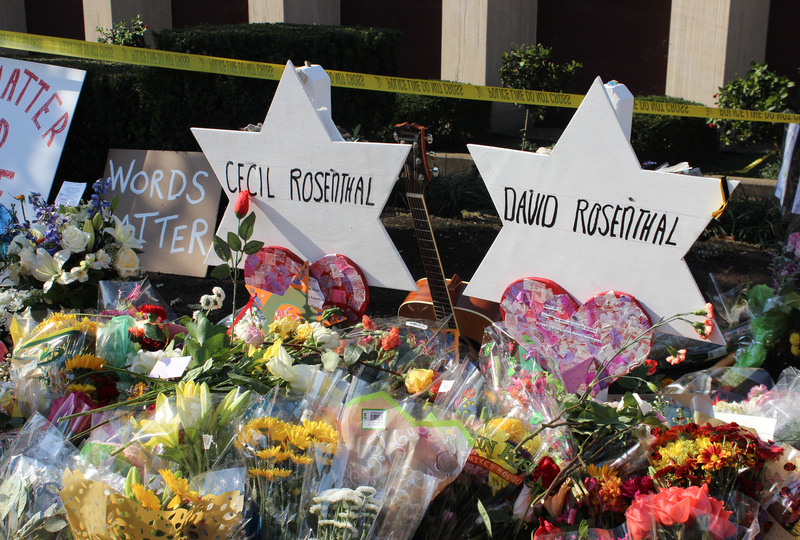 Three years ago, Robert Bowers opened fire inside a synagogue in Pittsburgh, Pennsylvania, murdering 11 people and devastating the close-knit community of Squirrel Hill. Inspired by antisemitic, anti-immigrant and white supremacist views, Bowers posted his bigoted thoughts on Gab, a site known as a haven for extremists, and then acted on his words, committing history’s deadliest assault on the American Jewish community. In the immediate wake of the attack, and in the years that followed, ADL’s Center on Extremism published a range of pieces examining the white supremacist, anti-immigrant ideology that inspired Bowers to deadly action, the promulgation of racist conspiracy theories on Gab and the origins of the Great Replacement conspiracy theory.

These resources help illuminate the hatred that motivated Bowers and shine a light on the technology and platforms that continue to host virulent antisemitism and anti-immigrant bigotry.

One Year After the Tree of Life Attack, American Jews Face Significant Threats

Gab was Down for a Week, Forcing Extremists to Consider Their Alternatives