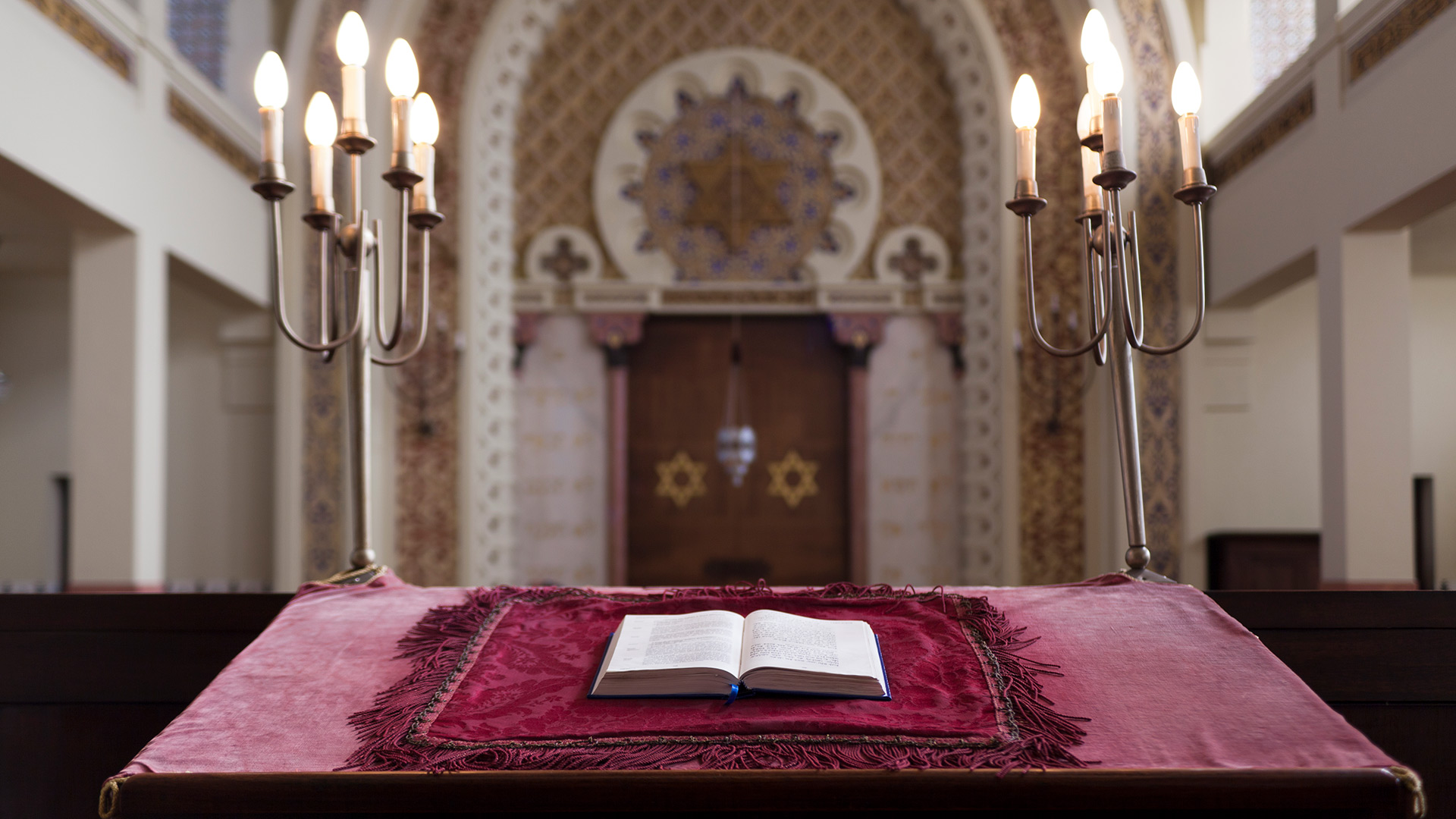 Could anti-Semitism, which drove Jews out en masse 500 years ago, drive Jews back to Portugal?

With all of the bad anti-Semitism news coming out of Europe these last few weeks, it’s time for some good news.

About a month ago in Porto, Portugal, I listened to Rabbi Abraham Levy of the Spanish and Portuguese synagogue of London recount the story of Torah ornaments that had traveled from Barbados, to London, then on to Porto. The Barbados synagogue had closed in the 1920s as the community dwindled, and the last members of that Portuguese-descendant community had donated the items to his London synagogue.

Almost a century later, in a gesture both generous and symbolic, London had gifted them to the growing Jewish community of Porto, returning them to Portugal.

While celebrating Shabbat with the members of Porto’s small Jewish community and guests from across Europe, I wondered whether Rabbi Levy’s story might be prophetic.  Could these several hundred Jews be the seed of the reversal of the historic expulsion in 1496 and three centuries of the Inquisition?

The majority of Jews in Porto are young, and they hail from 30 countries, including from historic Spanish and Portuguese Jewish communities in Amsterdam, London, Istanbul, and New York.  And I heard much French spoken. Young French Jews form a significant part of this community and they relish the virtual absence of anti-Semitic harassment that plagues their friends and families in France.

I asked myself: Could anti-Semitism, which drove Jews out en masse 500 years ago, drive Jews back to Portugal?

The Global 100 poll measures anti-Semitic attitudes in the general population, which is less of a worry for Europe’s Jews than anti-Semitic violence, vandalism, or online hate, according to the 2018 European Union survey of European Jewish communities and their experiences with anti-Semitism.

Comparing the experiences of visibly identifiable Jews in Portugal to those, for example, in Sweden makes clear why.  Sweden’s Global 100 Index score was just 4 percent, the best in the world (where a Jewish community exists), but the Chabad rabbi in Malmo has been assaulted over 100 times over the past decade.

One traditionally dressed Jew who has lived in Portugal for almost a decade told me that two or three times he had heard a snide comment on the street, but nothing more.  He recounted taxi drivers talking to him about Jews and money, but noted that their comments were often offered with admiration, not malice. 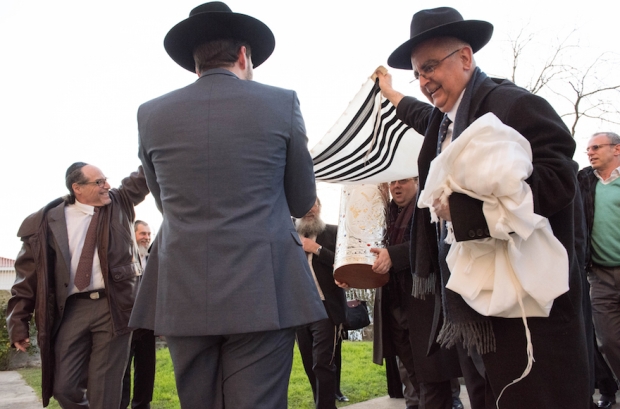 The possibility of undoing the expulsion also has a legal basis. In just a few years, the Porto community grew tenfold, from 30 to 300, facilitated by the 2013 Nationality Law, which offers Portuguese citizenship to those who can prove Sephardic descent from Portuguese Jewish communities. Many thousands have applied, some surely just to acquire an EU passport, but others have relocated to Portugal and joined the Jewish communities in Lisbon and Porto.

The journey of the Torah ornaments from Barbados will likely remain symbolic.  Given the option of aliyah to Israel, the influx of Jews – even if significant on a local level – is unlikely to justify the term “reverse expulsion.”  But for Jews seeking a European haven from anti-Semitism, Portugal should top their list.

Over 11 years as ADL’s Director of European Affairs, there have been anti-Semitic murders in France, Belgium and Denmark; Molotov cocktails thrown at synagogues in Germany and Sweden; Jews beaten on the streets most everywhere else in Europe; and multiple acts of vandalism of Jewish sites in the rest of Europe -- except Portugal.

In Portugal, you can count vandalism incidents of the past years on one hand, along with some anti-Semitic cartoons, and a few anti-Semitic statements by far-left politicians.

My work for ADL takes me where anti-Semitism occurs.  This was my first visit to Porto and my second to Portugal in 11 years.  And it was a joyous occasion, to celebrate Shabbat with Jews from around Europe, many of whom have made Porto their new home.