President Trump: Time for a Plan of Action to Fight the Surge of Anti-Semitism

Ahead of his remarks to Congress tomorrow night, the ADL offers a strategy to address anti-Semitism and rebuild the confidence of the Jewish community

In the past few weeks, much has been written about the rising levels of anti-Semitism. Today it appears that we have another wave of anonymous bomb threats, this time targeting Jewish day schools along with community centers. ADL has been in the middle of this moment, speaking out loudly on behalf of the Jewish community as well as other vulnerable groups. And then, just last week, we found ourselves in the middle of the story as we were terrorized with a bomb threat at our national offices. 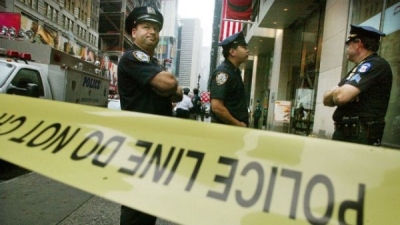 And yet, anonymous calls from cowards will not daunt me. They will not deter my staff. They will not dissuade our board. They will not discourage our courageous volunteers around the country. Indeed, this is not the first time that ADL has been victimized, but threats do little more than steel our resolve and sharpen our focus.

But it is no wonder that so many feel especially vulnerable and anxious, and not only the parents of hundreds of Jewish toddlers who have been evacuated in recent months on 70 separate occasions from their preschools or the loved ones who have seen the resting places of their deceased relatives defiled by vandals. Pediatricians are seeing a spike in anxiety and panic attacks among immigrant children. Muslim parents are reporting that their daughters are questioning whether it is safe to wear headscarves to school. And the recent rollback of protection for transgender students likely will engender fear among those young vulnerable young people. 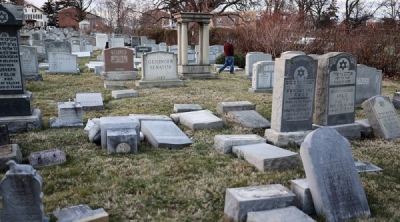 There is ample basis for the rising concern. Often the vulnerable hear at a frequency that most do not discern. History tells us to heed their call.

This is why ADL has spoken out repeatedly, calling on President Trump to call out hate. His well-documented reluctance to address rising anti-Semitism helped to create an environment in which extremists felt emboldened. Whether invective is coming from the Extreme Right or the Radical Left, it is irresponsible for leaders to shrug aside the slander and write off hateful threats or bomb scares as “empty hoaxes.” In an environment where there is no price to be paid for prejudice, bigots will continue to turn up the dial.

Indeed, a man was arrested by the FBI in late February, intercepted before he could execute his plot to launch a Columbine-style attack on a synagogue in Myrtle Beach SC. And this week a software engineer of Indian descent was shot to death in a bar in Olathe, Kansas by a patron who previously yelled at him and his colleague, “Go back to your country.” The victim was an immigrant who had earned his Master’s degree in Texas and worked for a technology company. 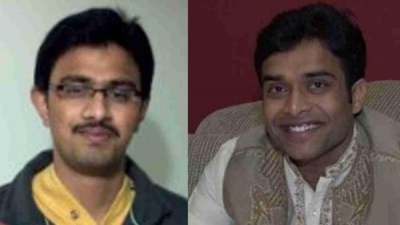 And so, as we noted at the time, the President’s remarks delivered on February 21 at the National Museum of African American History and Culture were important. But they are not enough. We need more than a set of blandly spoken phrases bolted onto the end of a single speech. Again, words are a useful first step but we need more than words. We need action.

In the spirit of collaboration, we offer a potential plan of action that the Trump Administration can implement immediately to combat anti-Semitism and fight back against all forms of hate:

(1) A fully resourced civil rights investigation into the recent wave of bomb threats led by the Department of Justice (DOJ). This is critical because the FBI rigorously can enforce the law but the federal government has the capacity to use this tool to deal with crimes that violate civil liberties, including the rights of individuals of a specific religious group to practice their faith without fear of harm 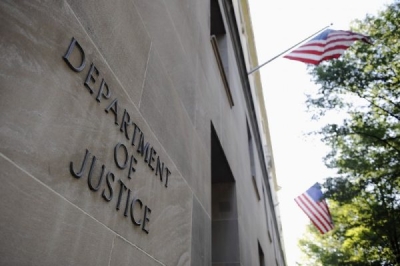 (2) A federal inter-agency task force on Fighting Hate convened by the President and that brings together all the relevant agencies, including DOJ, DHS, DOE, FBI, and others to craft a concrete set of policy measures to combat bigotry. This can build on an Obama era initiative, but President Trump can and should take it much farther. During his confirmation hearings, it was widely reported that Attorney General Jeff Sessions successfully fought the Klan in the past. He could be ideal to chair the task force and to demonstrate that he is prepared to take real action.

(3) The President should announce a new White House coordinator for Fighting Hate. As we have seen with previous Administrations, it is appropriate to elevate priorities with new dedicated personnel in the West Wing. The increase in anti-Semitism and broader rash of hate crimes is a cross-cutting issue of real urgency. It necessitates the attention of someone who can drive the task force on a daily basis and apply the full authority of the President to this matter.

(4) Presidential support for federal and state-level legislation to protect students from religious harassment and discrimination on college campuses, particularly Jewish students who increasingly find themselves to be the targets of anti-Semitism on university campuses. Such harassment often is cloaked in the language of opposition to Israeli government policies but inevitably leads to anti-Jewish behavior. In recent years, we have seen a spike of such antagonistic anti-Israel activity that alienates and isolates Jewish students. At the ADL, we ferociously fight for freedom of speech but not the freedom to slander or terrorize people because of their faith or ideas. Those who abuse the First Amendment should be called out and authorities must ensure that all our students have adequate protection. 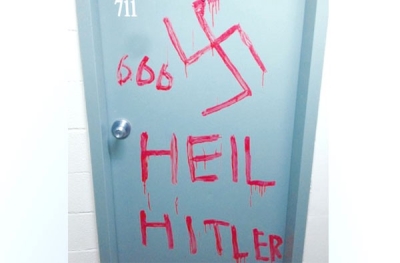 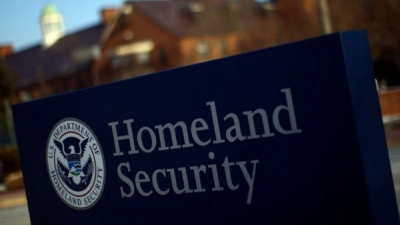 (5) DHS should clarify the focus of its Countering Violent Extremism (CVE) program. There is some doubt about its status, so DHS Secretary Kelly can emphasize that the program will continue to encompass all forms of extremism, whether inspired by Islamic extremists like ISIS, right wing extremists like white supremacists and anti-government groups, or any other emerging violent ideological movement. 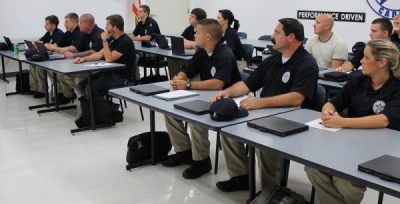 (6) DOJ should encourage state and local law enforcement agencies to train their professionals in how to handle hate crimes, including detection and response. This is critical because police officers are the first line of defense. We need to give them tools to support victims of extremism and violence. 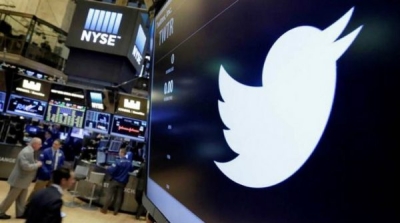 (7) The President should address the growing challenge of cyberhate in a comprehensive manner. At the ADL, we increasingly are focused on the dynamic realm of social media where harassment and hostility takes place with little oversight or accountability. Actions steps could include centralizing reporting of online abuse with the establishment of a single national reporting center; enlisting the National Telecommunications and Information Administration to conduct a new study of online abuse (the last such study was in 1993); and encouraging Congress to review and improve new legal protections for victims of cyberbullying, cyberstalking, doxxingand swatting. 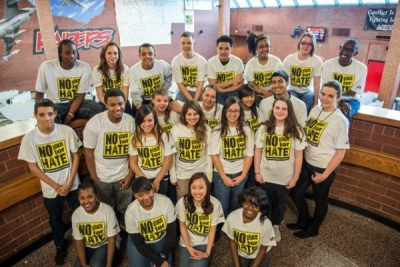 (8) It is worth acknowledging that we cannot legislate or arrest our way to a healthier and more tolerant society. That is why Education Secretary DeVos should increased federal funds for anti-bias, anti-hate content in local schools. Even a small boost would go a long way because programs can reduce prejudice and create environments more conducive to student achievement.

(9) Finally the President and his cabinet must make the point to call out bigotry at every opportunity. Simply put, you cannot say it enough times that America is no place for hate. We already have seen Vice President Pence demonstrate leadership in this regard, participating in the recent clean-up of an historic Jewish cemetery in St. Louis. He also visited Dachau on his first overseas trip, paying tribute to the victims of the Nazi regime, including the six million Jews whose systematic extermination enshrined the Holocaust as one of darkest chapters in the history of humanity. But it should not require a visit to a historical site to remind people of the lessons of the Holocaust. All our leaders must call out hate whenever and wherever it appears. 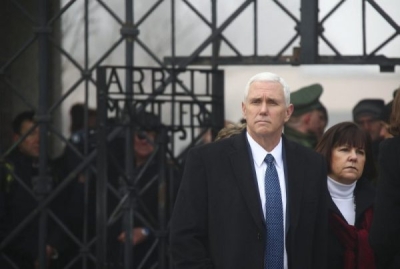 This is a long but legitimate list. All these suggestions are actionable. The Administration could begin to implement these approaches immediately. And the ADL stands prepared to partner with the White House and any branch of government when it is ready to undertake this agenda.