QAnon is a nebulous and wide-ranging conspiracy theory that encompasses a host of other conspiracy theories. It has spread from the backwaters of the internet onto mainstream platforms where it has built a substantial following among mainstream Republicans and other supporters of former President Trump. Since the inauguration of President Biden, adherents have been scrambling for purpose and direction.

It can be challenging to keep track of a conspiracy theory as amorphous as QAnon, but a few key terms and phrases have remained consistent throughout the theory’s lifespan.

This document will explain the most common ones. For more in-depth information about QAnon’s origins and impact, please refer to the COE backgrounder. 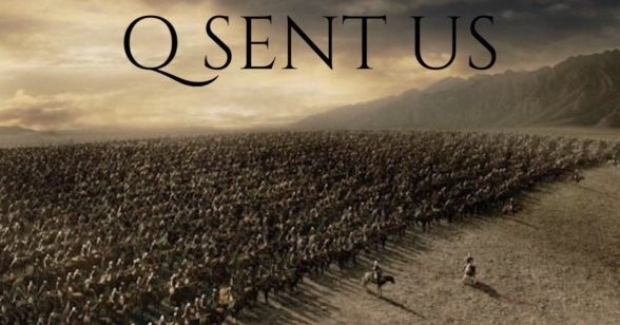