Qatari Media Continue To Use Anti-American, Anti-Israel And Anti-Semitic Cartoons To Demonize Gulf Opponents As Crisis Enters Its Second Year

One year ago, on 5 June 2017, Saudi Arabia, the United Arab Emirates, Bahrain and Egypt severed diplomatic ties with Qatar, accusing it of supporting terrorist groups and undermining regional stability. As this regional crisis enters its second year, no solution is yet in sight.

As often is the case, this inter-Arab conflict too includes strands of “blaming Israel” and “blaming Jews” and featuring anti-Semitic stereotypes to illustrate the situation.  Cartoons published recently in Qatari media have continued to extensively feature a number of major themes:

The first is the accusation that other Arab states are normalizing relations with Israel, openly or tacitly, often for ulterior and immoral reasons, illustrating that the issue of normalization continues to be treated as a shameful taboo in the Arab world.  The countries which severed ties with Qatar are thus shown racing each other toward normalization with Israel or conducting dialogue with it, represented by a stereo-typical medieval Jewish figure. Such normalization is typically depicted as coming at the expense of the Palestinian cause.  For example, one cartoon shows Gulf states kissing Israel's shoe, as it is stands on the "Palestinian cause.”

A second, related, theme is the accusation that these countries are involved in supporting US diplomacy that benefits Israel while punishing the Palestinians.  One such cartoon shows these countries fueling a vehicle-shaped US embassy as it is making its way to Jerusalem, something which Qatari media has already presented misleadingly as a defilement of Jerusalem’s holy sites. Another cartoon depicts Jewish American leaders as unflatteringly stereotypical Jews sitting gleefully in front of Israeli flags for a reported meeting with Saudi Arabia’s Crown Prince Mohammed bin Salman in the spring of this year.

The third theme is the suggestion that these countries are somehow dominated by Jewry, Israel, or the US. For example, some such cartoons include Stars of David on the US flag or adorning Saudi traditional clothing, suggesting Israel/Jewish domination of them.

These cartoons show the persistency of both anti-Jewish and anti-Israel attitudes in the Qatari press, as well as the degree to which normalization with Israel remains a disparaged taboo. Hardly a rarity in the Arabic press, ADL has previously documented similar cartoons falsely alleging Israeli and Jewish culpability for widespread regional turmoil, as well as the extent to which hateful coverage is particularly egregious in the Qatari press. ADL has also provided detailed analysis of Qatar's ambivalent and selective approach toward terror groups which is stated as one of the core reasons for the current crisis, as well as the continued recurrence of anti-Semitic incitement in Friday sermons by regular speakers at Qatar’s state-controlled Grand Mosque. The following are examples of recent cartoons: 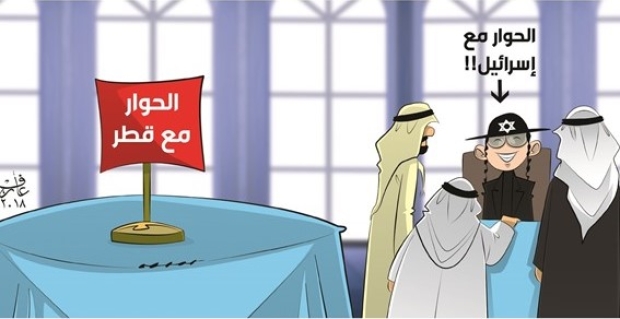 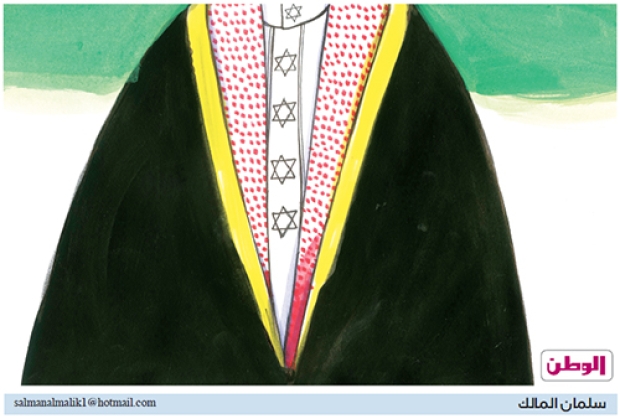 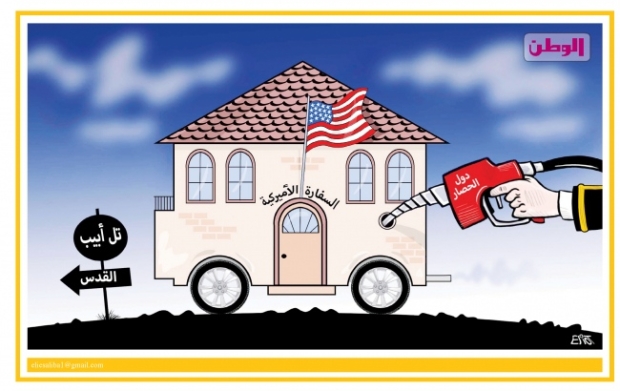 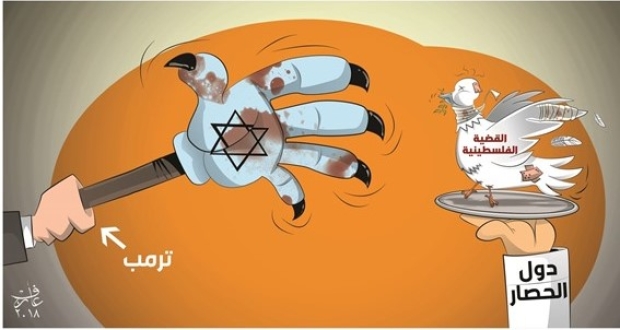 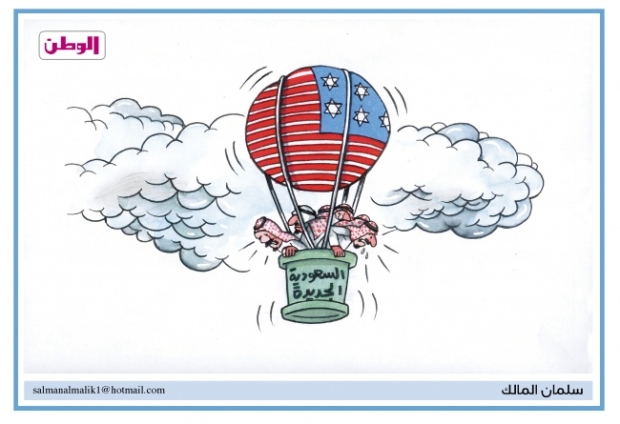 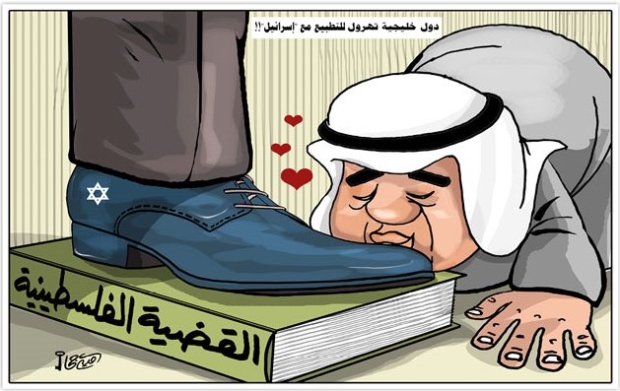