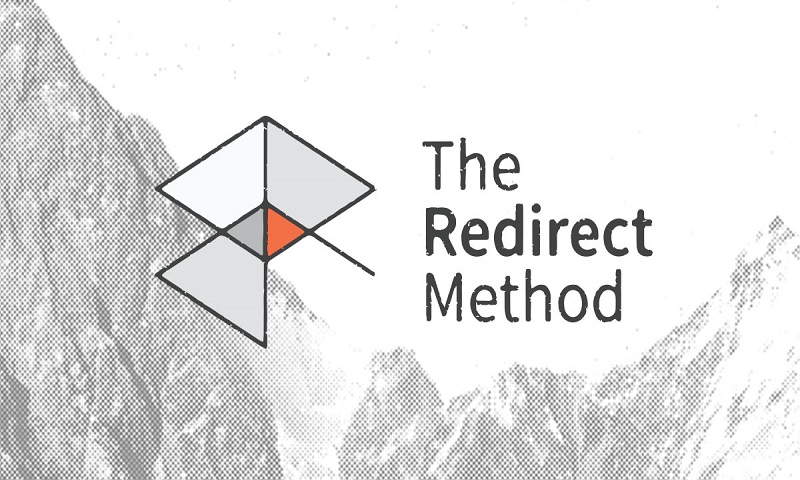 In recent years, deadly white supremacist violence at houses of worship in Pittsburgh, Christchurch, and Poway demonstrated the clear line from violent hate speech and radicalization online to in-person violence. With perpetrators of horrific violence taking inspiration from online forums, leveraging the anonymity and connectivity of the internet, and developing sophisticated strategies to spread their messages, the stakes couldn’t be higher in tackling online extremism.

That’s why last year, ADL partnered with Moonshot CVE and the Gen Next Foundation to launch the Redirect Method, an initiative to counter white supremacist and jihadist activity online. The program used advertising to divert individuals who searched Google for violent extremist material toward videos and other content that exposes the falsehoods of extremist narratives and suggests non-violent content.

ADL provided subject matter expertise and unique insights to lead the project. The effort built upon best practices Moonshot CVE developed with Google for ISIS-related searches, and built on the previous deployment of the Redirect Method USA – which the RAND Corporation found showed promise.

Six months after launching the Redirect Method to counter extremism online, ADL has uncovered valuable insights into how individuals interested in white supremacist and Islamist-inspired extremism engage with online content, as well as how commercial advertising technology can be adapted to fight hate online. Here’s what we learned:

In all, the program boasted results of 179,684 “impressions” of our online content addressing white supremacist searches across all counties in the U.S., 4,295 clicks on our ads for non-violent content, and with one video undermining extremism that received over 5,000 views thanks to our ad campaign.  The results varied based on the timing and the location where individuals were more likely to search for extremist content.

Case study: The effect of the El Paso shooting on violent far-right activity on Google

On August 3, 2019, Patrick Wood Crusius entered a Walmart in El Paso, Texas, and opened fire, allegedly killing 22 people and injuring 24 others. Moments before the attack, he published a white nationalist manifesto online that referenced the Christchurch attack and the white genocide conspiracy theory.

Our project found that searches for white supremacist extremist content spiked immediately after the El Paso attack, resulting in a 104% increase in impressions and a 59% increase in clicks. Yet with those searches, the diversion ad views spiked as well, suggesting the Redirect Method may have blunted some of the momentum of that shooter’s influence on the next generation of extremists.

The Redirect Method will need to evolve to fully help us understand how to “off-ramp” hate-searchers before they become in-real-life extremists.  In the meantime, it has given us insights, such as the spike in interest in extremism following what many people would think of as a tragedy, that those searching for extremist content respond to content such as “should you fight for your heritage?” to help them understand that their communities are not under threat, and key demographics such as preferred entertainment media or age and geographic breakdowns of those searching for hate.  Overall, it is promising that online ads absorbed some of the online behavior of would-be extremists, which bodes well for efforts to help prevent them from continuing down a potentially violent path.

While there’s more to be done in fighting online hate, the Redirect Method shows promise. We hope these results will inspire tech companies, governments, and international groups to join ADL in tackling this challenge.