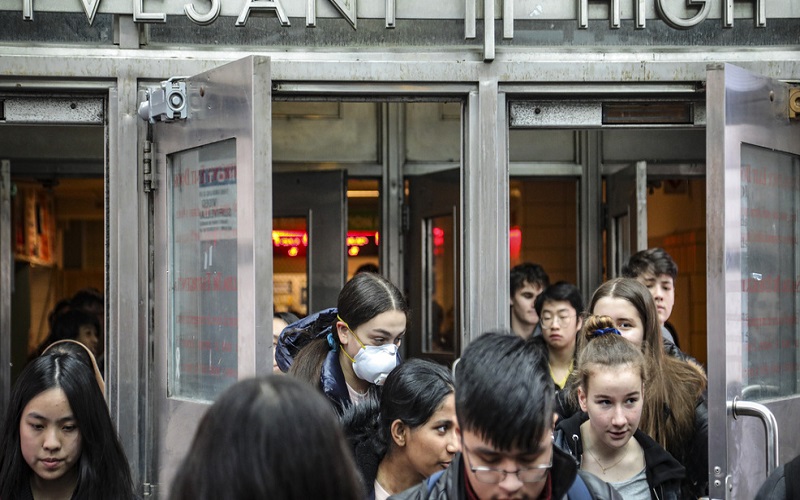 Amid the ongoing threat of the coronavirus, there are surging reports of xenophobic and racist incidents targeting members of the Asian American and Pacific Islander (AAPI) community in the U.S.

Since January 2020, there have been a significant number of reports of AAPI individuals being threatened and harassed on the street. These incidents include being told to “Go back to China,” being blamed for “bringing the virus” to the United States, being referred to with racial slurs, spat on, or physically assaulted. Statements by public officials referring to COVID-19 as the “Chinese virus,” “Kung Flu” or “Wu Flu” may be exacerbating the scapegoating and targeting of the AAPI community. Meanwhile, extremists continue to spread antisemitic and xenophobic conspiracies about COVID-19, blaming Jews and China for creating, spreading and profiting off the virus.

The following is a representative list of coronavirus-related anti-Asian incidents reported in the media or by the victims. The description of the victims is based on media reporting. Please note: This is not a comprehensive list; for more detailed information or to report an incident, refer to resources established by the Asian Pacific Policy and Planning Council (A3PCON) or Chinese for Affirmative Action (CAA).