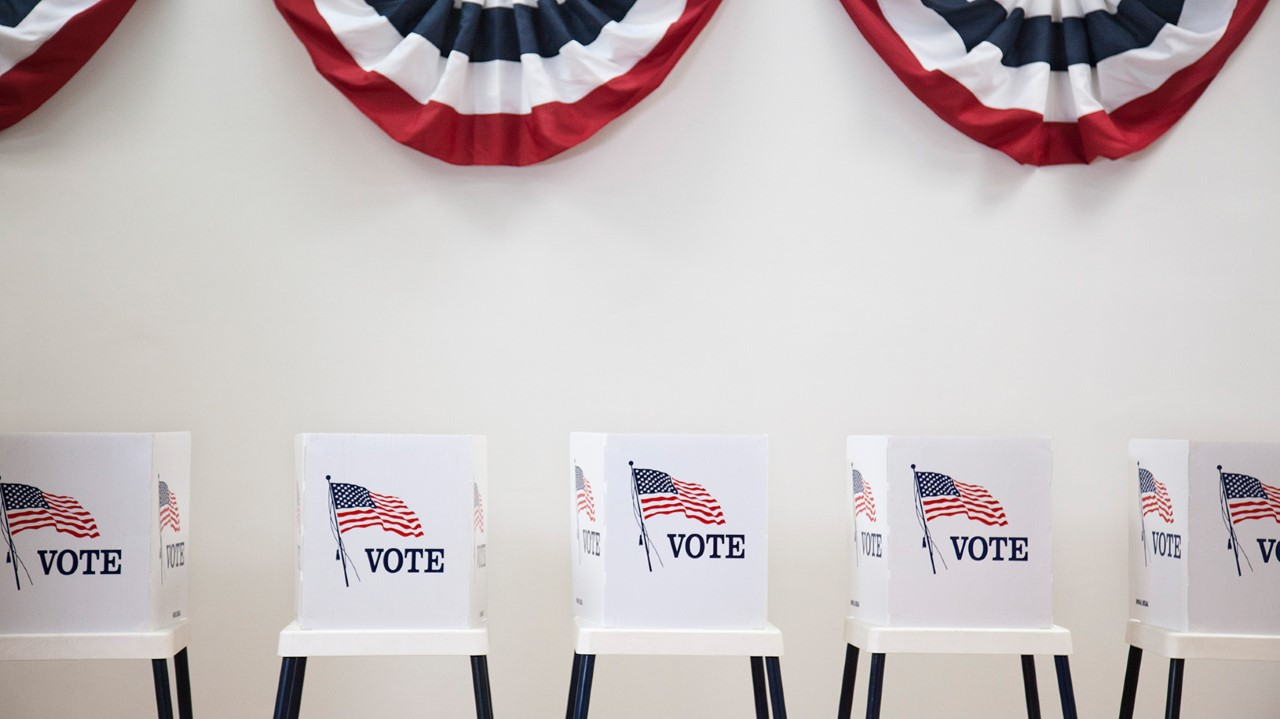 Note: this article was updated on August 12, 2022 to reflect the finalized results of two primary elections. This story was originally published on August 4, 2022.

In January 2022, the ADL Center on Extremism identified more than 100 right-wing extremists running for elected office nationwide, and warned that these candidates had the potential to shift the Overton Window -- what is considered “normal” or “acceptable” in political and social discourse. While some of these candidates have lost their races, the results from the primaries held over the last few weeks demonstrate that ties to right-wing extremist ideologies and groups have ceased to be a political poison pill.

In fact, as of August 10, 2022, of the 119 right-wing extremist candidates that participated in the primaries, about 25 percent of the candidates won their race, putting them one step closer to winning their general election in November and gaining access to or retaining political power. More alarming, of the 30 victors, 10 won by a margin of 10 percent or greater.

The right-wing extremist candidates who won their 2022 primaries subscribe to or espouse a range of extremist and fringe ideologies, including support for  QAnon; ties to anti-government extremists like the militia movement and the Constitutional Sheriffs and Peace Officers Association; white supremacy; and antisemitism. Other candidates have sought to undermine the United States electoral system by propagating election conspiracies and participating in the January 6 Capitol attack.

ADL is also watching closely the outcomes of primary races featuring radical anti-Israel candidates on the left.  While both are problematic and deserving of attention, these two issues should not be equated in terms of the threat, degree of rhetoric, and embrace by the political mainstream.

The following is a partial list of the right-wing extremist candidates who won their primary races as of August 2, 2022:

This is just a sampling of the right-wing extremist candidates who have won their primaries, and there dozens more candidates vying to win their primaries over the next few weeks, meaning more are likely to get at least one step closer to having the power toto advance their right-wing extremist agendas. While some of these candidates will face stiff competition in November, others are running in safe Republican districts, and are therefore essentially assured victory. Given these candidates’ proclivity for engaging in conspiracies that undermine democracy and indulgence in ideologies that scapegoat and target perceived enemies, this is a dangerous development that risks further normalizing right-wing extremist activity and imperiling our political system.

Extremism on the Ballot in 2022