A Select Committee is Key to Truth and Accountability for Jan. 6 Insurrection 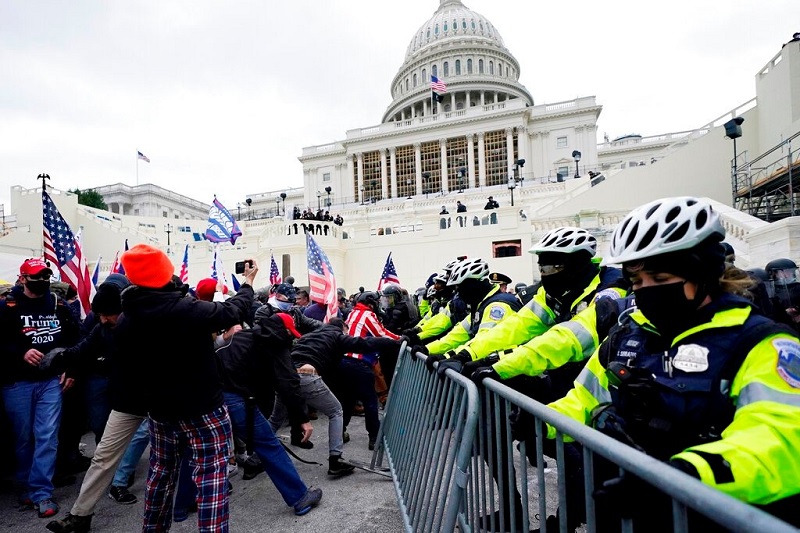 On January 6, 2021, a violent mob of right-wing extremists stormed our nation’s Capitol. Approximately 22 percent of the 500 people facing charges related to the insurrection had ties to extremist groups and movements including white supremacists, anti-government extremists, Proud Boys and QAnon conspiracy theorists. We know that some elements of the insurrection were pre-planned online, and more alarming facts have come to light as insurrections have been arrested and charged.

But half a year later, there is still so much more that we do not know and for which we must have an official accounting.

Immediately following the insurrection, we demanded accountability. Two days after the attack, we called on Congress to launch a bipartisan commission that would investigate the events. Then we took action of our own. We announced our PROTECT Plan to prevent and counter domestic terrorism while preserving civil liberties. As part of this plan, we urged Congress to account for exactly what happened so we can ensure it never happens again. Although the House of Representatives approved the creation of a bipartisan commission, it was blocked in the Senate and ultimately failed to pass. Speaker Pelosi’s recent announcement that she will establish a House select committee to investigate the insurrection, however, still offers ample opportunity to discover the truth behind the January 6th insurrection. Here’s why:

The Need for an Official Record

There is so much more that the public can discover about the attempted coup, and some politicians have even altered the narrative of events. One Member of Congress barricaded a door for safety on January 6th, yet now equates the attack in which legislators fled to safety and police officers were brutally beaten to “a normal tourist visit.” 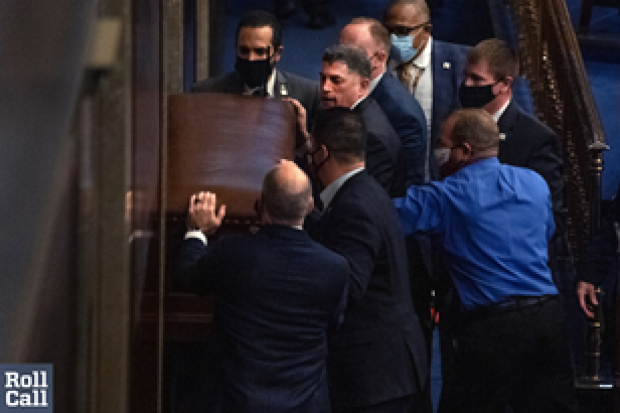 In order to hold those responsible accountable — for the loss of life and also to mitigate the risk posed to our democracy by dismissing or forgiving an attempted coup — we need to uncover more evidence. While criminal prosecutions play an important role, law enforcement can only act on the information it’s given. We must create a record of the evidence and make public as much of it as possible, hold those complicit accountable, and work with policymakers to ensure that violent attacks on our democracy can never happen again.

While we know that the events that spurred the insurrection were heavily planned on the internet, we also know that there was much more to the movement that facilitated it. Rioters were bussed in from around the country and various organizations made robocalls encouraging them to attend. Members of known extremist groups such as the Proud Boys and Oath Keepers coordinated with each other in planning the insurrection.

What factors allowed these events to transpire in broad daylight? Why was so little action taken to mitigate the risk and safeguard the Capitol? A select committee that explores these questions will allow us to better understand the broader systemic failures that made it possible for something this severe to occur.

Why is a Select Committee Still Necessary?

While a select committee may not be a stand-alone commission with its own staff and non-governmental leaders, it still allows Congress to formally focus on investigating the details of the Jan. 6 attack – combining efforts that would normally be completed by a number of different Congressional committees. This allows for a more efficient, specialized and consistent study, and would result in a single report of findings, rather than several committees providing disparate information at different times.

The 9/11 Commission published a report, a 585-page book that went on to be a best-seller and significantly aided the nation’s understanding of that tragic attack. A select committee will allow an opportunity for the American people to receive an accounting of the Jan. 6 attack through a similarly comprehensive report. Without it, there is a significant risk that America will never have a detailed, credible and official record that documents the causes, supporting factors, actions and consequences of the events that took place on January 6th.

When we normalize violence and extremism, and fail to hold people accountable, it can lead to new forms of hate and foster even more violence. Today’s coup attempt can serve as a dress rehearsal for tomorrow’s end to American democracy as we know it.

A select committee is a necessary and crucial step to uncover the truth and hold those responsible accountable for attacking the Capitol, and we look forward to learning more about what unfolded during that fateful day through the work of the committee.