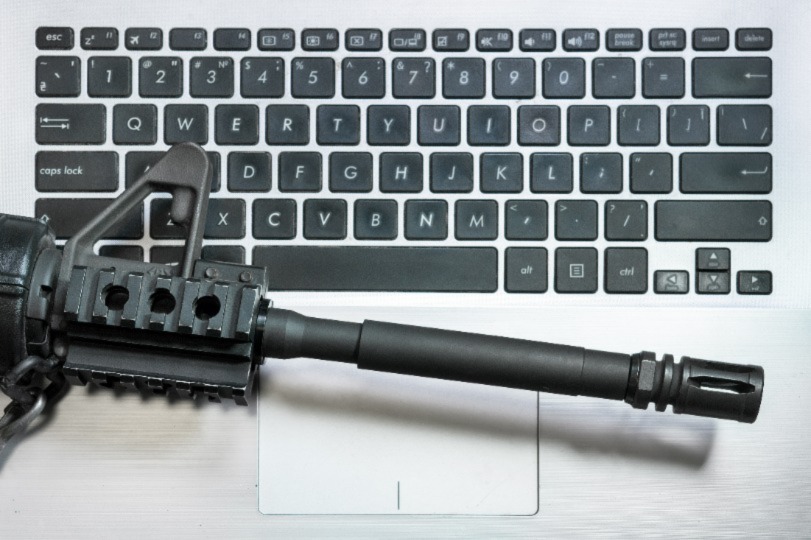 The ADL Center on Extremism has found remarkable parallels and overlap between online manifestos posted by accused Buffalo shooting perpetrator Payton Gendron and Christchurch shooter Brenton Tarrant.  While Gendron’s language is notably more antisemitic than Tarrant’s, entire portions of the texts are identical.

These findings underscore the extent to which violent white supremacists, even when living on opposite sides of the world, can easily find, internalize and mimic one another’s hateful language – and deadly actions.

While our preliminary analysis found that large chunks of text in Gendron’s manifesto are lifted from Tarrant’s manifesto, Gendron’s contains key edits and differences, including a section explicitly blaming/targeting Jews.

Both texts include identical rhetoric about the “Great Replacement,” though Gendron predicts “replacement” will be fully realized in 2050 (50 years earlier than what Tarrant wrote).

Questions and answers in the same order in both manifestos.

Gendron explicitly cites Tarrant as the person who radicalized him the most and says he stands with other “ethno-soldiers,” listing fellow white supremacist murderers.

Like Tarrant, Gendron writes that he expects to be released and honored if white people “rise up against the replacers.” He also writes that while he prefers the label “populist,” he “wouldn’t disagree” with those who call him an “ethno-nationalist eco-fascist national socialist.”

Gendron goes into greater detail about his targets than Tarrant, differentiating between “hard” and “soft” targets. The latter, he writes, are the “blacks of Buffalo” and the former are people with “political power, like the “ZOG [Zionist Occupied Government]-bot government”. He also claims “Jews are the issue” but he needs to target “high fertility replacers” first.

It is possible that in doing this Gendron was mimicking another white supremacist killer’s manifesto, the one written by Charleston church shooter Dylann Roof, whom Gendron mentions as an influence. Roof, in his manifesto, included sections offering his opinions on blacks, Jews, Hispanics and East Asians.