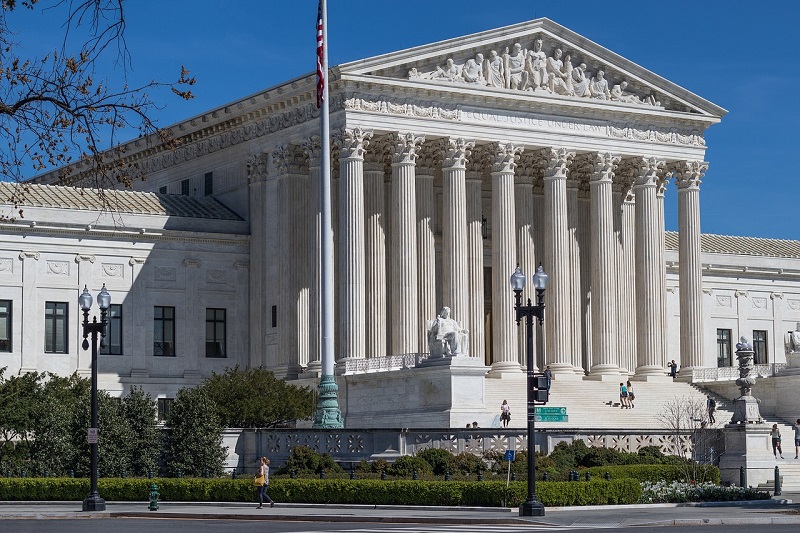 On June 30, the U.S. Supreme Court issued a deeply troubling religious freedom decision in a case entitled Espinoza v. Montana Dept. of Revenue involving a Montana tuition tax credit program.  Dismayingly, the Court reinstituted a program previously struck down by the Montana Supreme Court that indirectly funds private K-12 schools with “scholarships” that parents could use for tuition at any participating school. The participating schools included religious schools that indoctrinate faith or discriminate against students on the basis of religion, sexual orientation, gender identity or other categories.

The Montana Supreme Court had invalidated the program based on the state Constitution’s “No Aid” provision, which provides for stronger separation of church and state than does the First Amendment’s Establishment Clause, insofar as it expressly prohibits direct or indirect government funding of religious schools.  The U.S. Supreme Court reversed the state court ruling in a 5-4 decision holding that the First Amendment’s Free Exercise Clause barred Montana from excluding religious schools and parents seeking to send their children to such schools from receiving benefits under the tax credit program.

ADL joined an amicus brief arguing that longstanding U.S. Supreme Court precedent allows states to provide for stricter church-state separation than the First Amendment. Furthermore, the Court's 2017 Trinity Lutheran decision, concerning a Missouri program’s prohibition on houses of worship participating in a grant program for playground resurfacing materials based on the State’s No Aid provision had no bearing on the case and actually reaffirmed this principle.  As these grants were intended for secular purposes, that decision found a violation of the U.S. Constitution’s Free Exercise Clause because a church was excluded from receiving one based on its religious identity.

The Court rejected these and similar arguments.  It gave an expansive reading of Trinity Lutheran and appears to have severely curtailed prior precedent upholding similar No Aid provisions, which are found in many state constitutions.  The majority concluded that the program violated the Free Exercise Clause because it discriminated against a church based on its religious identity as opposed to use of grants for religious purposes such as teaching or indoctrinating faith.

Although the religious schools seeking to participate in the Montana program concededly teach and indoctrinate faith, the Court nonetheless found that the Montana Supreme Court’s ruling violated the Free Exercise Clause by discriminating on the basis of religious identity.  According to the Court, all religious schools in Montana are excluded from participating in the program without an examination of whether the scholarships would be used for religious purposes.  Furthermore, the Court specifically rejected the Montana Department of Revenue’s religious freedom argument that the prohibition actually protects the religious liberty of taxpayers by ensuring that their taxes are not directed to religious organizations , and it safeguards the autonomy of religious institutions by keeping the government out of their operations.

This decision has troubling implications for ADL’s religious freedom advocacy against school voucher and neo-voucher programs and beyond. No Aid provisions in other states have been used to successfully challenge such programs.  Those rulings are now in doubt.  Moving forward, any limitations on participation of religious schools in voucher programs will have to be justified with a showing that funds are actually being used for religious purposes.  At worst, this decision may effectively abrogate No Aid provisions as applied to indirect funding  of religious schools such as the tax credit program at issue in the case.  Prospectively, the Court may use a similar rationale to approve or even require indirect or even direct government funding of religious institutions where programs are open to secular groups or entities.