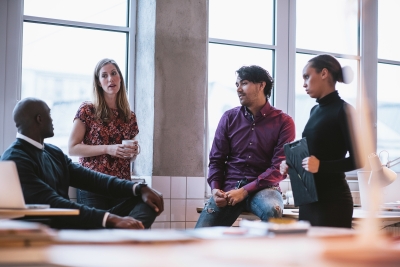 It’s April 12, 2016 — Equal Pay Day, the symbolic date that women need to work until to catch up with what men had earned by last Dec. 31. The fact is that women who work full time, are paid an average of 79 cents for every dollar paid to men — and on average, African American and Latina women are paid even less. It’s not a day to celebrate, but it is a teachable moment to focus on the needless, costly, and discriminatory gender wage gap — and on what we can do about it.

One high-profile example of unequal pay is that members of the U.S. Women’s Soccer team, the best team in the world, are paid less than their US male team counterparts.  Five members of the team recently brought a wage discrimination suit against U.S. Soccer with the Equal Employment Opportunity Commission (EEOC).

On this Equal Pay Day, let’s commit to spreading the word about the discriminatory pay gap between men and women – so we can close it.   Here are two great ways to get the word out: 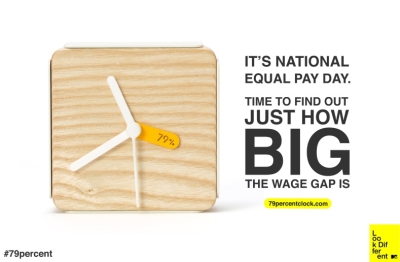 Although we’ve made some progress in the fight for equal pay, much more needs to be done.  ADL and a broad coalition of civil rights and women’s groups support The Paycheck Fairness Act (PFA HR 1619/S 862)), which would give teeth to the Equal Pay Act of 1963, which made it unlaw­ful for busi­nesses to pay men and women dif­fer­ent salaries for per­form­ing sub­stan­tially the same work. The PFA would make it ille­gal for com­pa­nies to retal­i­ate against employ­ees for dis­cussing salary dif­fer­ences and open­ busi­nesses up to civil lia­bil­ity for salary inequity.

By raising awareness and demanding legislative action, we can speed the day when the alarm clock representing the wage gap rings later and later in the day – until we will not need it at all.