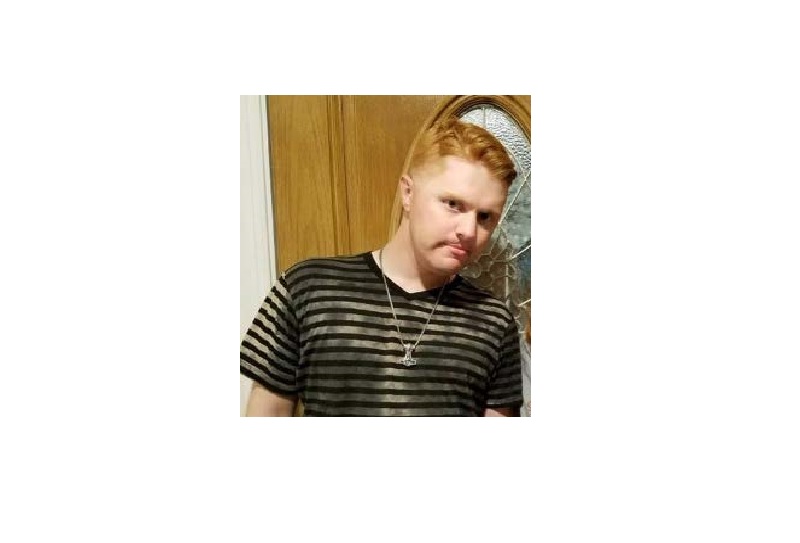 Smith was associated with the neo-Nazi organization Feuerkrieg Division at the time of his arrest. The ADL's Center on Extremism provided significant information to law enforcement officials involved in this case.

According to the indictment, Smith provided instruction via a Facebook chat on how to construct a variety of explosive devices, including a cell phone detonator for an IED and a home-made grenade, and provided a recipe for creating improvised napalm.  Additional allegations focus on Smith’s expressed desire to find more “radicals” and travel to Ukraine to fight with paramilitary group the Azov Battalion.

Smith, according to court documents, discussed targeting Democratic politician Beto O’Rourke and members of antifa, destroying cell phone towers and attacking CNN with a large vehicular bomb. When asked by the undercover agent about who would be a good target for “fire, destruction and death,” Smith responded, “Outside of Beto? I don’t know enough people that would be relevant enough to cause a change if they died.”  According to federal authorities, Smith stated a desire to cause “chaos.”

This logic is in line with white supremacists’ embrace of the notion of accelerationism. Adherents believe that chaos helps to expedite the collapse of a system they believe has been infected with degenerate values.  The book Siege, a compilation of essays written by James Mason, predicts that “the final END of society is accelerating” because “the entire foundation itself is thoroughly corroded.”  It is clear from private communications, that Smith fully embraces the Siege-mindset.  In these conversations, Smith states “there is no god but kek, and James Mason is his prophet. Read siege.” Kek is a fabricated “deity” linked to a semi-ironic “religion” embraced by alt right white supremacists.

Smith also expressed admiration in these chats for other notorious white supremacist groups and figures, including neo-Nazi organizations Atomwaffen Division (AWD) and the Misanthropic Division, an Eastern European neo-Nazi group, as well as Robert J. Mathews, the leader of the white supremacist terrorist group the Order, which operated in the Pacific Northwest in the early to mid-1980s.

An online gaming bio associated with Smith contains the following self-description: “Anti-Cosmic misanthrope.  Interests include black metal, Current 218, anything that goes bang or boom, alcohol, etc.”  The bio also includes the words, “Veder-Gal Tiekals Somdus Azerate.”  The phrase is a reference to the lyrics of the black metal band, Dissection, whose main songwriter was convicted of being an accessory in Sweden’s infamous 1997 Keillers Park murder of a gay Algerian national.  The phrase can be found in their song “Beyond the Horizon,” on the group’s Reinkaos album.  Similarly, Smith’s Instagram bio includes lyrics from the same song: “Anti-cosmic bringer of the end.”

Extremists took note of Smith’s arrest. Feuerkrieg Division expressed their consternation on their public Telegram channel, where they simply stated, “Fuck shit fuck.”  Another extremist-oriented Telegram channel, /CIG/ telegram, which describes itself as “a controversial blend of ultraright genopolitics with geopolitics,” sounded the alarm: “Everyone cut contacts with Anti-Kosmik [sic] HE GOT ARRESTED.”

Just before Smith’s guilty plea, on February 1, 2020, the Slovak’s Siege Relief Shack Telegram channel posted this warning to other white supremacists: “Anti-Kosmik had his very distinctive face as his profile pic and he DM'd a federal informant about his plans to target CNN and Beto O'Rourke for direct action… don’t join orgs with a name and a logo… organize with your local goys and don’t do anything stupid…like let your people be genocided [sic] without lifting a finger.” The advice concludes, “So in summary – don’t be afraid to join group chats… but keep your wits about you and don’t become another Anti-Kosmik.”