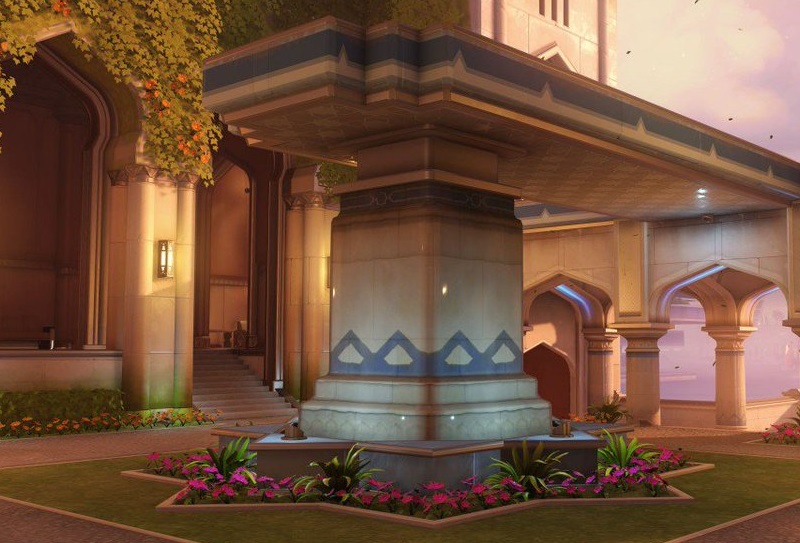 In 2018, video games are not a niche medium. Some 65% of American households are home to at least one person who plays games for three hours a week or more.

Industry analysts predict that this year 2.3 billion gamers across the world will spend $137.9 billion on video games, an increase of 13% from the previous year.

As an industry, games are bigger than movies and music combined — it’s comparable in size and scope to professional athletics — and experts expect that it will grow substantially larger in the years to come.

But even as the game industry grows, it has been plagued by continuous problems with hate, bias and harassment. This issue was highlighted by 2014’s “Gamergate” controversy, a coordinated effort to target female game developers and other social justice-oriented individuals within the game community. This effort involved harassment, trolling, and even death threats that often made it impossible for these individuals to work in the game industry and sometimes to even move freely.

While Gamergate publicly revealed underlying issues of hate and harassment within the gaming community, the roots of the toxic culture that led to that moment run deep and are apparent to many in the game community. In Gender and Gameplay: Research and Future Directions, scholar Gabriela T. Richard details the history of research and advocacy around the often toxic interplay of gender and video games, highlighting literature on the subject that dates back to the early 1980s.  More recent studies have also focused on the impact of games and the game community on individuals, in terms of immutable characteristics like race, gender identity, sexual orientation, ability, and religion.

Last October (2017), ADL conducted its first game jam (a hackathon designed to create video games) to start connecting with the game community, and to look into mobilizing games to fight hate and bias. The jam took place in three cities across the U.S., and along with participants from seven countries on four continents, participants produced 33 games. During this effort with the game community, we found a deep desire in many to make games better and to use them as a method to reduce hate and bias. We were also delighted to find there were many who were already doing this work and had been for some time.

In the first quarter of 2018, the Center for Technology and Society team conducted a game industry listening tour. We met with scholars, advocates, designers, and developers of all kinds. We had studied reports of hate and bias in games, but wanted to hear from people in the community. This listening tour culminated in a meeting at this year’s Game Developer’s Conference in San Francisco in March, in collaboration with the International Game Developer’s Association (IGDA). CTS met with leading members of the game industry as well as representatives from the special interest groups in the IGDA, who reflected the perspectives of many identity groups in the game community: there were representatives from the Muslims in Games group, the Jews in Games group, the Women in Games Group, the Blacks in Games group, Latinx in Games group, the LGBTQ in Games group, and more.

The message was clear. What we heard from everyone was that there is a real problem with hate in games -- from representation in games themselves that impact the self-image of players, to issues of hostile online communities that target people based on their identities, to toxic workplaces with diversity and inclusion problems that are many years behind other parts of the tech industry. We also heard a strong desire to address these issues head-on and that there is a real role for ADL to play to help make this a reality.

Out of that convening, CTS is opening up a new portfolio to fight hate and bias in games and emerging media:

We look forward to continuing the conversation with the game community, and welcome more input as we think through what our role should be. As we have worked collaboratively with the tech industry in Silicon Valley, we hope to work with the game community to fight hate in games and to make this deeply important medium more respectful and inclusive for all people.

What’s a Game Jam and Why is ADL Doing One?