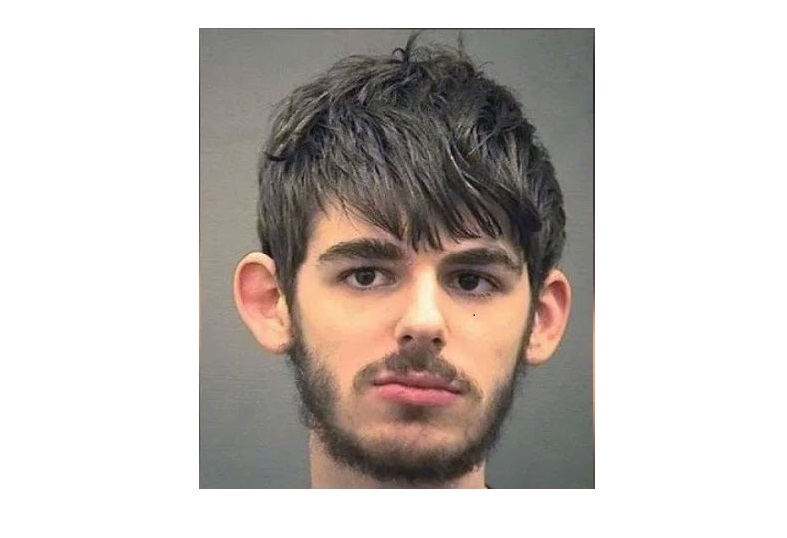 UPDATE: On March 15, 2021, John William Kirby Kelley was sentenced to 33 months in prison for his role in numerous swatting attacks targeting journalists, a Virginia university, a historic predominantly Black church in Virginia, an Islamic Center in Arlington, Texas, and a former U.S. Cabinet member.

On January 10, 2020, federal authorities arrested 19-year-old John William Kirby Kelley of Vienna, Virginia, for his alleged role in a multi-national swatting and doxing case involving Canada, the United States and England. Kelley was charged with conspiracy to commit an offense against the United States, specifically interstate threats to injure. The arrest is part of a larger, ongoing international investigation.

ADL’s Center on Extremism (COE) assisted the Los Angeles Police Department and FBI throughout the broader investigation, analyzing thousands of online posts over several months. During this process, COE was able to identify an array of online profiles apparently linked to Kelley on Steam, Instagram, Github and Twitter.

“Swatting” is a harassment tactic in which a perpetrator falsely reports an emergency to someone’s home with the goal of having an emergency response team (often a SWAT team, hence the name) deployed to a dwelling. Doxing involves sharing someone’s private or identifying information (which might include a home address, family information or workplace), often with the intent that the information be used against the target for an unlawful purpose.

In the Kelley case, much of the communication took place on the dark web, specifically the Deadnet Internet Relay Chat channel (IRC), also known as #Graveyard, which is similar to an online chat room. Some involved in these communications, including Kelley himself, were sympathetic to neo-Nazi ideology and were loosely associated with the neo-Nazi group, the Atomwaffen Division (AWD).

Perpetrators chose hundreds of high-profile targets for hundreds of swatting calls, including government officials, executives and journalists.  Other targets were chosen based on the perpetrators’ racist and anti-Semitic views.

According to the affidavit, on November 29, 2018, Kelley targeted the school where he is enrolled, Old Dominion University in Norfolk, Virginia, claiming someone armed with an AR-15 had hidden pipe bombs on the university campus.  A few weeks prior, on November 3, 2018, Kelley allegedly swatted the Alfred Street Baptist Church, a predominantly African-American church in Alexandria, Virginia, claiming he placed “three pipe bombs” with the intent of killing everyone inside.

The affidavit also notes that authorities executed a search of Kelley’s dorm room, which turned up evidence linking Kelley to the Deadnet IRC channel. Authorities allege he played a “supportive role” in setting up and maintaining the site, and helped select and conduct research on the targets.

Anti-Semitism and racism feature prominently in social media accounts that appear to be linked to Kelley.

Kelley’s anti-Semitism is clearly highlighted in this tweet from January 2019: “@ChickfilA I did shrooms with your sandwich and it was very good, thank you for helping me realize the real enemy: the jews [sic].”   On December 7, 2018, he tweeted, “…I feel great realizing I’m not a fuckin nigger. LOL.”

In a Steam account believed to be associated with Kelley, he served as a moderator on the gaming board for the group “Carl’s Army of Northern Virginia.” The description reads: “Aryans get 15% tax deduction, no negroes, no industrialism.”  He was also a member of a Steam group called “The Rhodesian Defense Forces”—a possible nod to Dylann Roof’s manifesto, as well as a widely held belief within white supremacist circles that whites are suffering at the hands of non-whites in South Africa, leading to a “white genocide.”

These chats seem to indicate a new era of Atomwaffen Division influence—a mix of virtual engagement and real world hacking and swatting efforts. This is despite recent setbacks for AWD, including increased scrutiny from law enforcement, arrests, criminal trials, convictions and prison time for leadership. Cyber-harassment has been at the forefront of AWD tactics since the group’s inception in 2016.

ADL’s Center on Extremism provides law enforcement with daily intelligence and analysis on extremist trends, threats, activity, individuals and movements, with more than 600 such assists in 2019. The information and assistance provided by COE has played a significant role in the arrests of a number of potentially violent extremists.