The Washitaw Nation and Moorish Sovereign Citizens: What You Need to Know 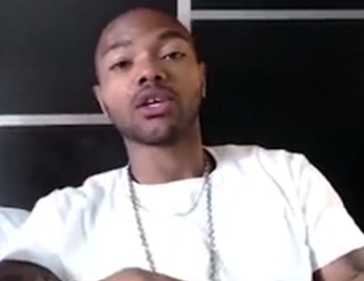 Sovereign citizens believe that a conspiracy subverted and replaced the original U.S. government with an illegitimate “de facto” government, but that people can take steps to divorce themselves from the illegitimate government, after which its laws, taxes, regulations and courts have no more authority over them. 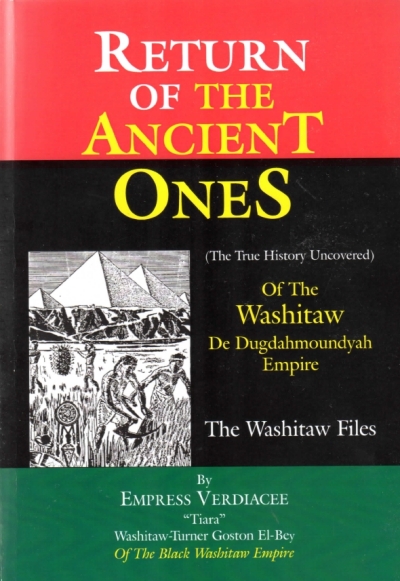 Through the late 1990s and early 2000s, the Moorish sovereign citizen movement grew, generating a large number of groups and gurus to promote Moorish sovereign ideas, it also absorbed other black sovereign groups that had begun independently.  The most important of these was the Washitaw Nation, which began in the mid-1990s in Louisiana, started by the “Empress” Verdiacee “Tiara” Washitaw-Turner Goston El-Bey, who claimed to head the Washitaw Empire.  Washitaw Nation adherents claimed to be descended from the ancient mound-builders of the Mississippi-Missouri Valley and to actually own the Louisiana Purchase.

After the “Empress” retired, the original Washitaw group fell apart, replaced with a variety of different groups and individuals taking up the “Washitaw Nation” mantle.  So today there is not just one “Washitaw Nation,” but many, making it one of the most important wings of the Moorish sovereign citizen movement.

Since 2009, the sovereign citizen movement has experienced a major resurgence, including among African-Americans.  Both Moorish and non-Moorish sovereign citizen ideas have spread rapidly within the African-American community, aided by social media websites such as YouTube and Facebook.   Moorish and non-Moorish sovereign ideas alike have also spread in prisons and jails across the country.