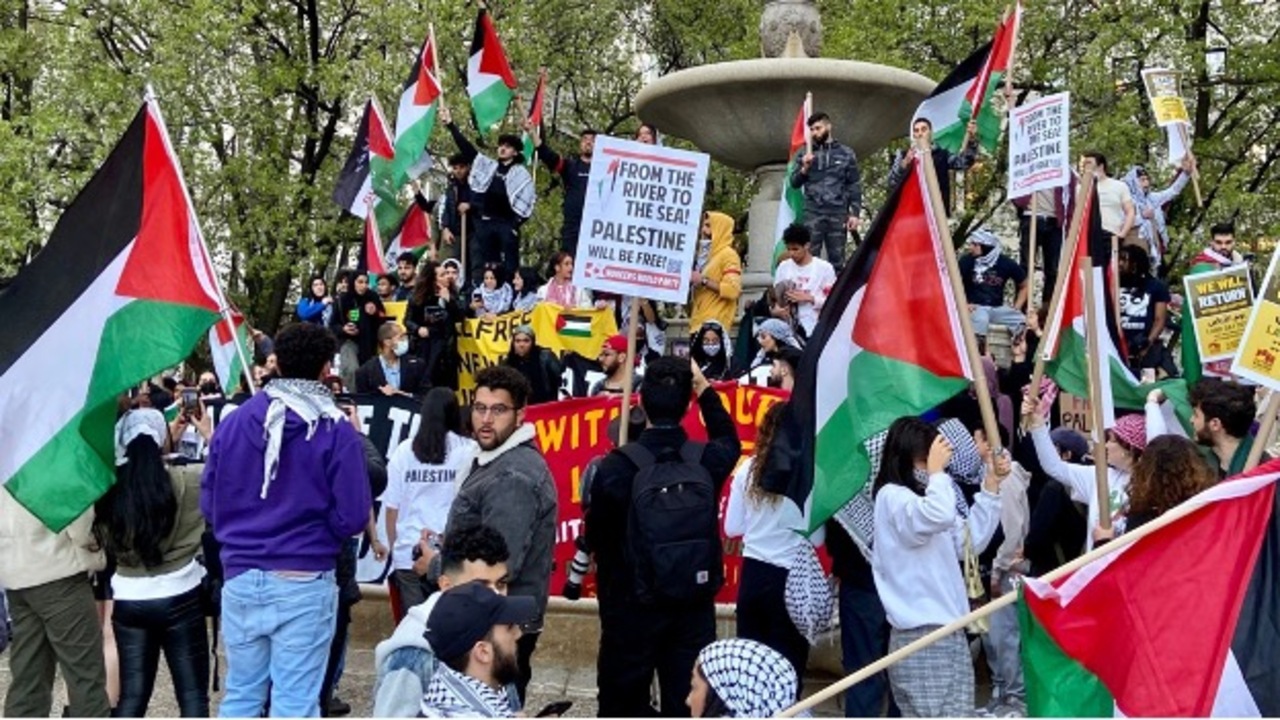 Clear Pattern of Israel-related Antisemitism Evident on Some Midwestern Campuses

WESPAC (Westchester Peace Action Committee) Foundation is a New York based nonprofit organization that funds and supports community-based and activist initiatives. While bolstering numerous laudable causes, such as food justice, reproductive justice and racial justice, WESPAC also serves as a major node in the funding and administration of campus anti-Israel and pro-Boycott, Divestment, and Sanctions (BDS) groups, including some which have expressed support for armed confrontation with Israel or have attempted to ostracize “Zionists” from community spaces. In fact, it appears, based on publicly available information since 2000, that most of WESPAC’s current or former fiscal sponsorships goes to support anti-Israel projects and groups.

Vilification of Zionism and Zionists may be seen as a rhetorical attack on most Jews globally who feel connected to Israel or who view a positive relationship with Israel as an inherent part of their Jewish identities.

While WESPAC is not an exclusively anti-Israel organization, the significant number of groups and projects it fiscally sponsors, which have repeatedly propagated antisemitism or called for violence against Israel, is deeply troubling. WESPAC’s administrative support of these groups helps ensure that inflammatory and at times antisemitic language remains an issue in a notable segment of left-wing spaces.

While WESPAC hosts rhetoric on its own website that espouses concerning ideas about Zionism/Jews, it’s also notable how the organization provides monetary backing to other organizations with much more significant track records of antisemitism. WESPAC uses its tax-exempt status as an NGO to provide financial support to groups and initiatives that actively denigrate, disparage and attempt to ostracize pro-Israel and Jewish communities, at times using blatant antisemitic language. As a fiscal sponsor, WESPAC receives and administers donations on behalf of groups such as National Students for Justice in Palestine (NSJP). WESPAC then keeps a percentage of the donation and gives the rest to the groups/projects that it fiscally sponsors.

Other groups, such as Librarians and Archivists with Palestine, Palestine Freedom Project, and Learning for the Empowerment and Advancement of Palestinians (LEAP), are anti-Israel, but do not necessarily cross into inflammatory or antisemitic rhetoric on a regular basis. It appears, based on publicly available information since 2000, that most of WESPAC’s current or former fiscal sponsorships are of anti-Israel projects and groups.

A glimpse into the groups WESPAC fiscally sponsors, in their own words: 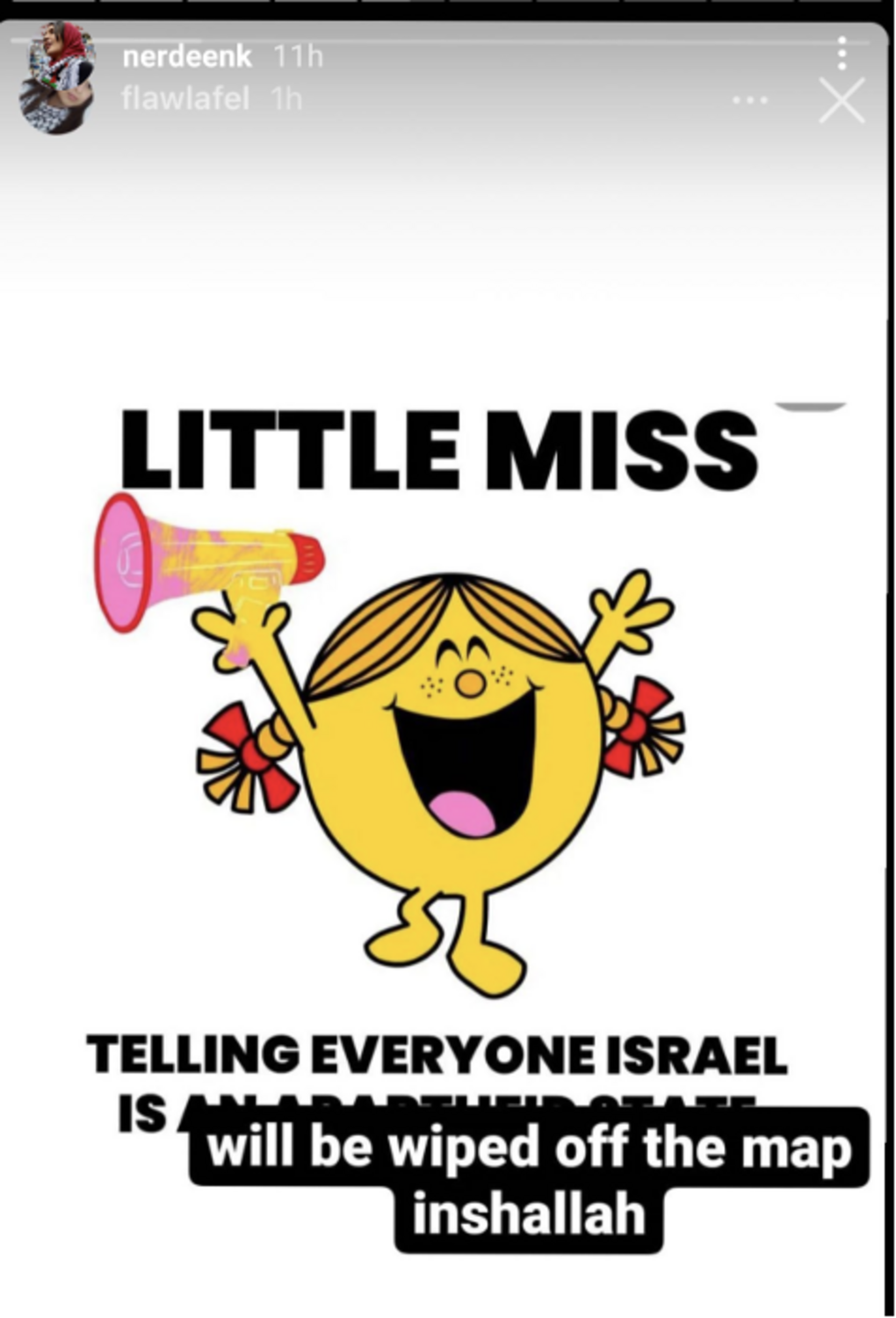 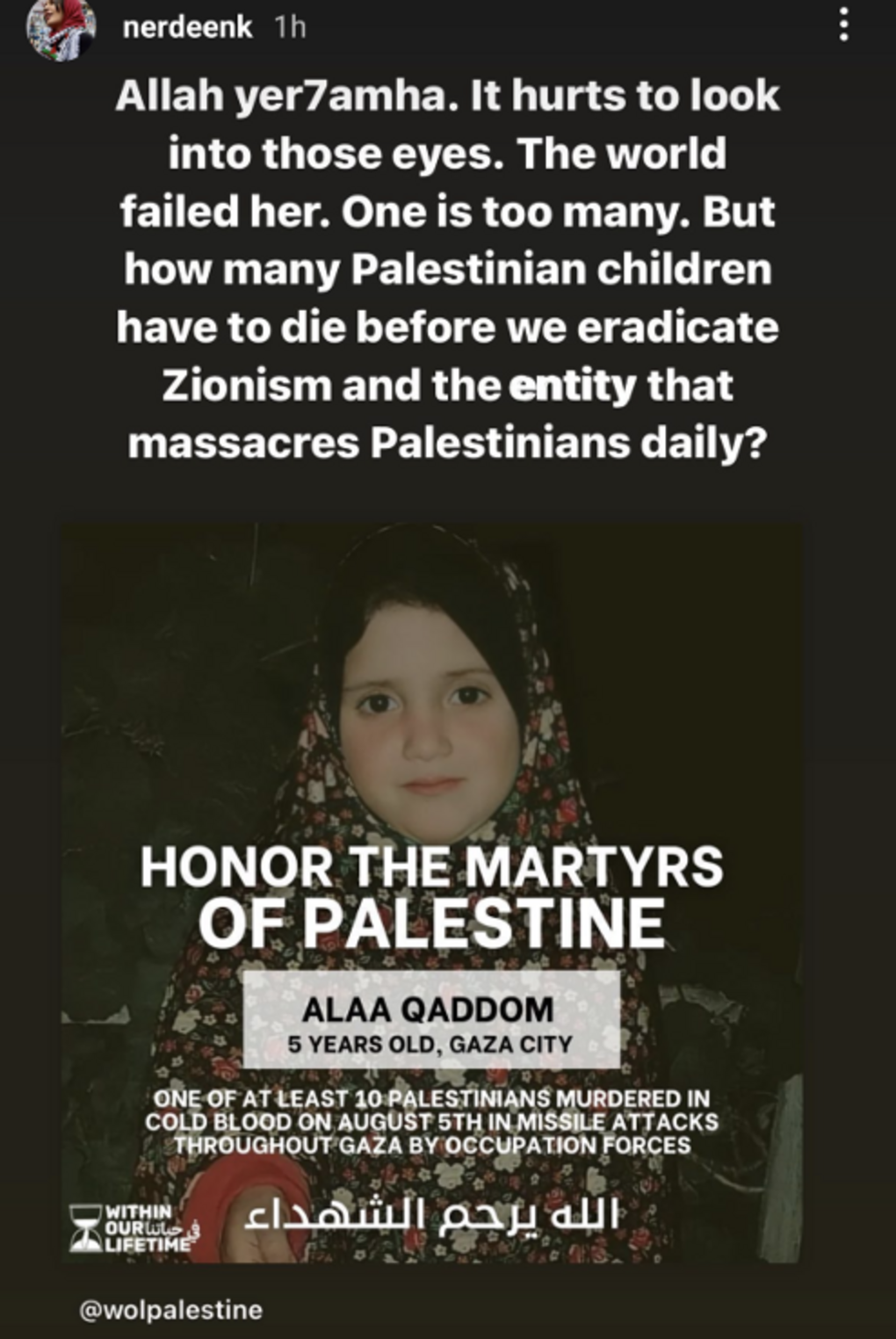 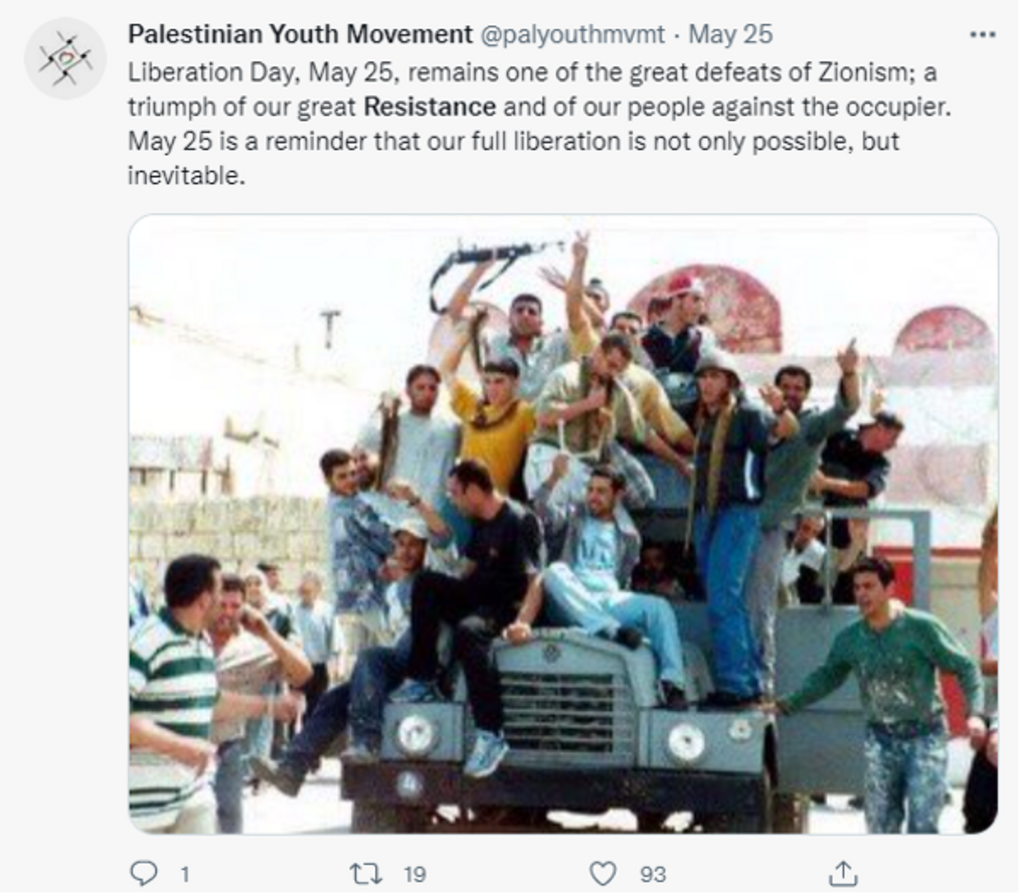 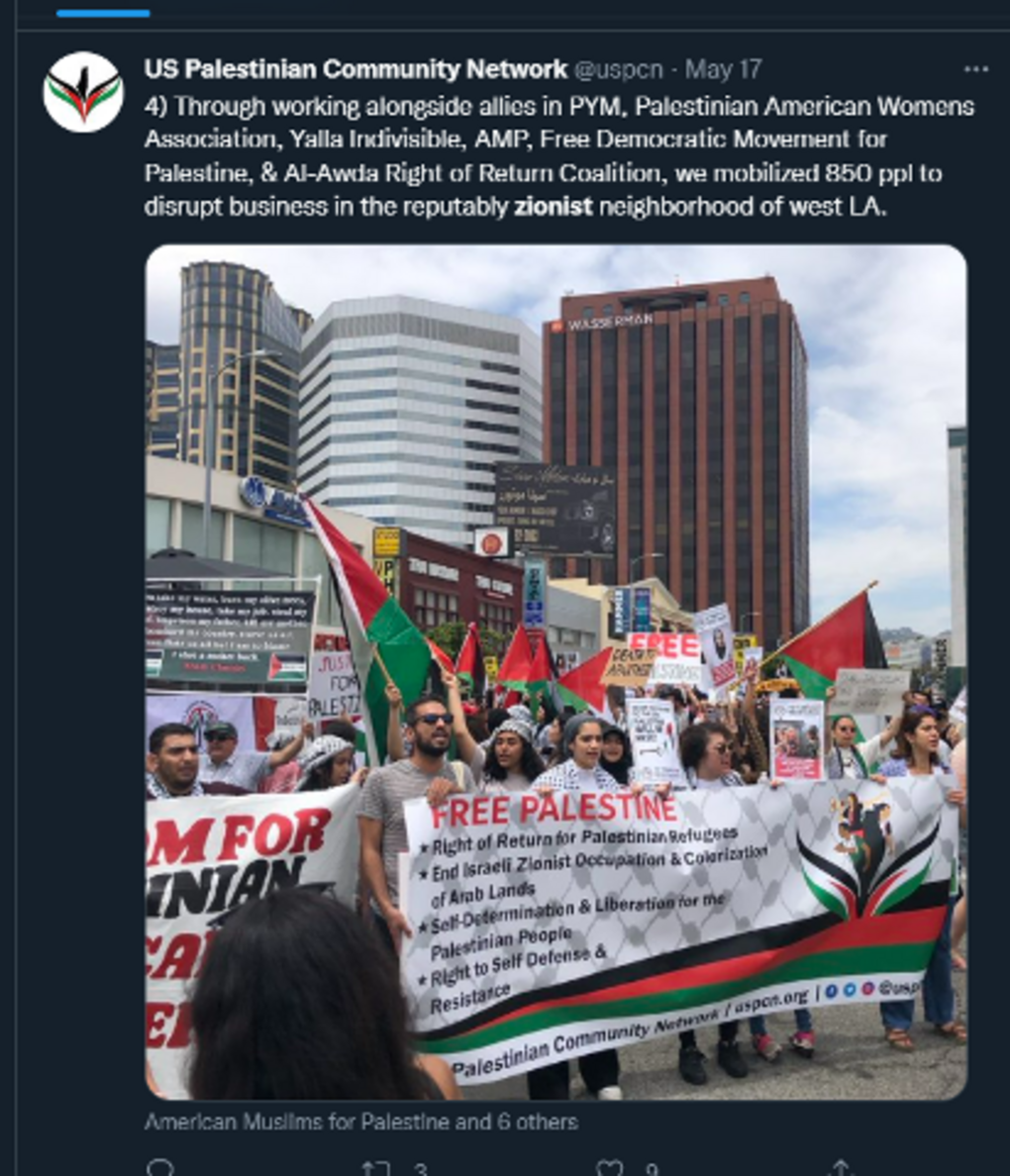 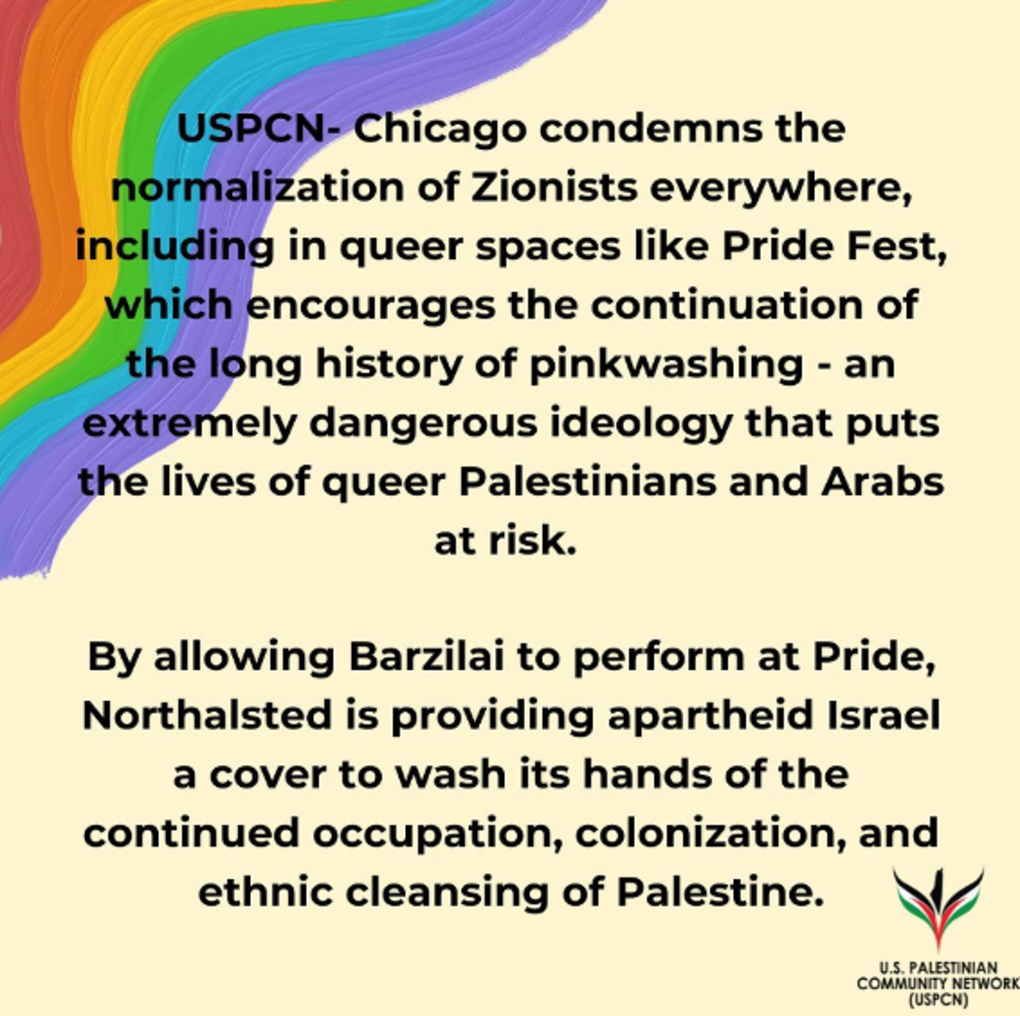