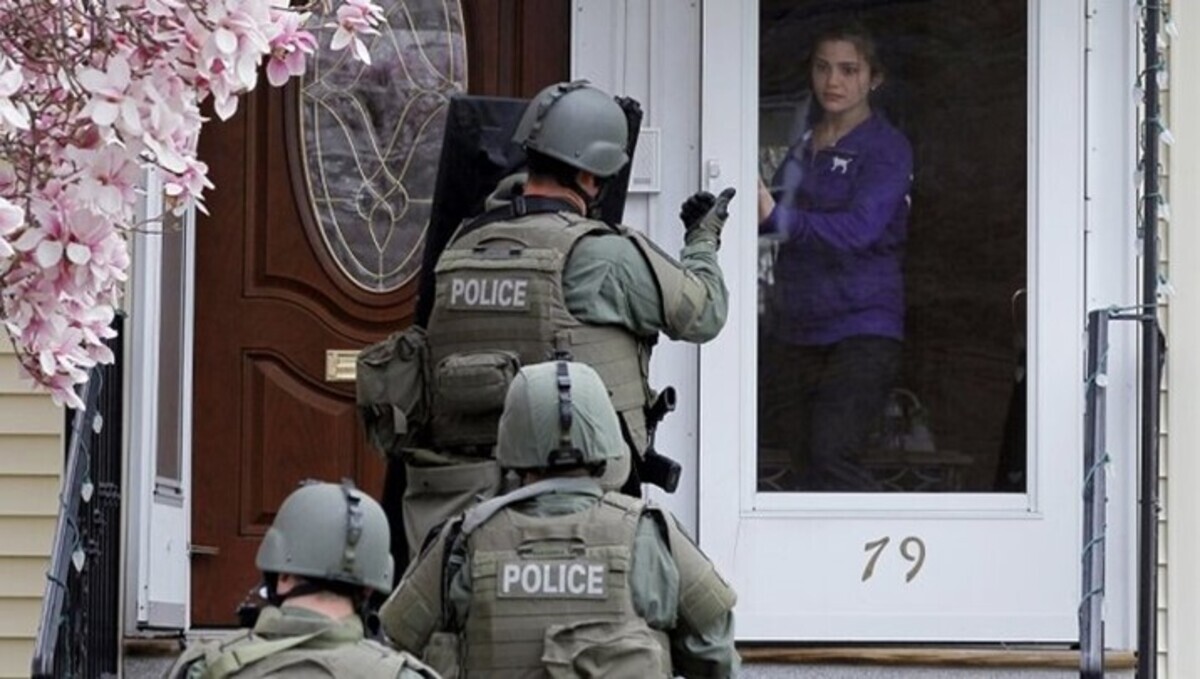 Swatting is the deliberate and malicious act of reporting a false crime or emergency to evoke an aggressive response (often a SWAT team) from a law enforcement agency to a target's residence or place of work to harass and intimidate them.

Alarmingly, swatting appears to be on the rise. Kevin Kolbye, a former FBI agent with expertise in swatting, estimates incidents have jumped from 400 cases in 2011 to over 1,000 in 2019. Unfortunately, the actual number is unknown because the FBI does not track swatting as a unique category of crime. Additionally, many local police departments fail to distinguish swatting from false police reports.

The FBI has been aware of swatting for over a decade. Swatting emerged in online communities associated with gamers and hackers. For example, some gamers targeted their rivals by contacting 911 during livestreams to watch online while a SWAT team conducted a raid on their victims.

But the targets of these attacks have never been limited to gamers. One of the earliest high-profile cases occurred in 2005 when Matthew Weigman directed police to the home of a young woman and her father in Colorado to punish her for refusing to have phone sex with him. In 2018, a caller falsely reported an intruder with a weapon at the home of David Hogg, a high-profile survivor of the shooting at Marjory Stoneman Douglas High School and gun violence prevention advocate, causing a SWAT team to respond.

Swatting wastes resources and puts people in danger. These hoaxes take first responders away from actual emergencies, potentially endangering the safety of others. The extent of the financial burden these cases place on taxpayers vary. Following a swatting in Rochester, New York, Lieutenant Aaron Springer estimated the incident cost at up to $15,000. In Denver, a 2015 swatting cost law enforcement $25,000, while an incident in Long Beach, New York is estimated to have cost $100,000 in 2014. These online threats are serious; they can and have led to violence. Swatting puts the targets, responding officers, and other community members in harm’s way and sometimes results in their deaths. 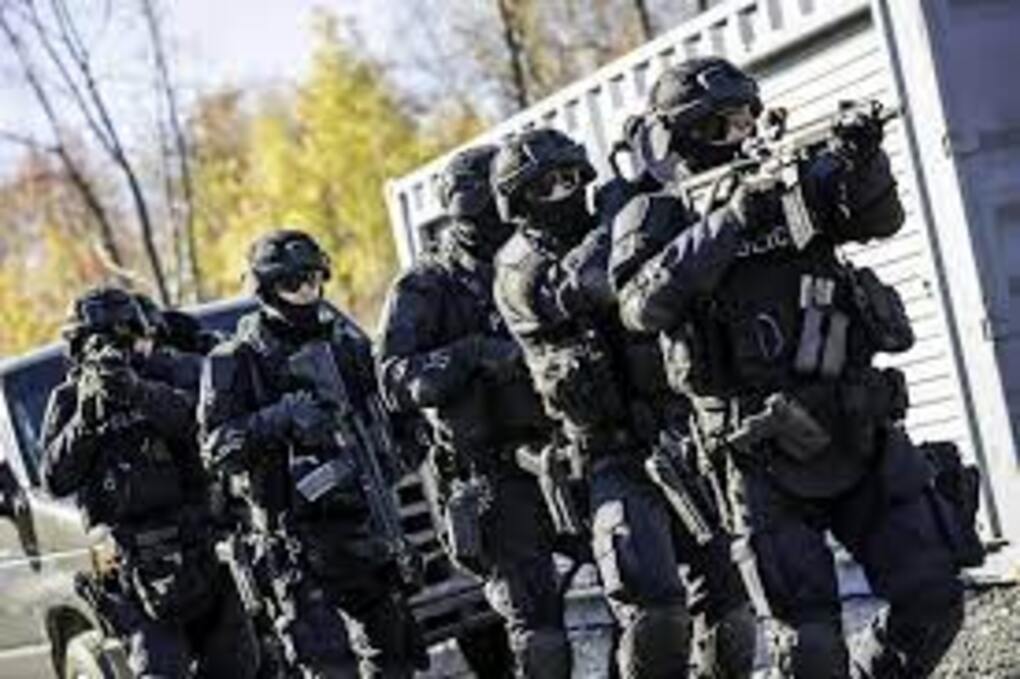 Many targets of swatting belong to marginalized groups, including women, people of color, and LGBTQ+ people. Swatting is often paired with other methods of harassment in a campaign of hate that can push these targets out of online spaces. As a result, many targets of harassment fear swatting and doxing—a fear harassers often exploit. ADL found that 28% of marginalized groups experienced severe online harassment, including swatting, physical threats, sustained harassment, stalking, sexual harassment, and doxing. For example:

Extremists also use swatting as a terrorist tactic. Terrorism is the threat or use of violence to achieve one’s political, ideological, or social aims. In many cases, swatting has been used as a tool for political intimidation where the perpetrator hopes to achieve their goals by putting the targets’ lives at risk. 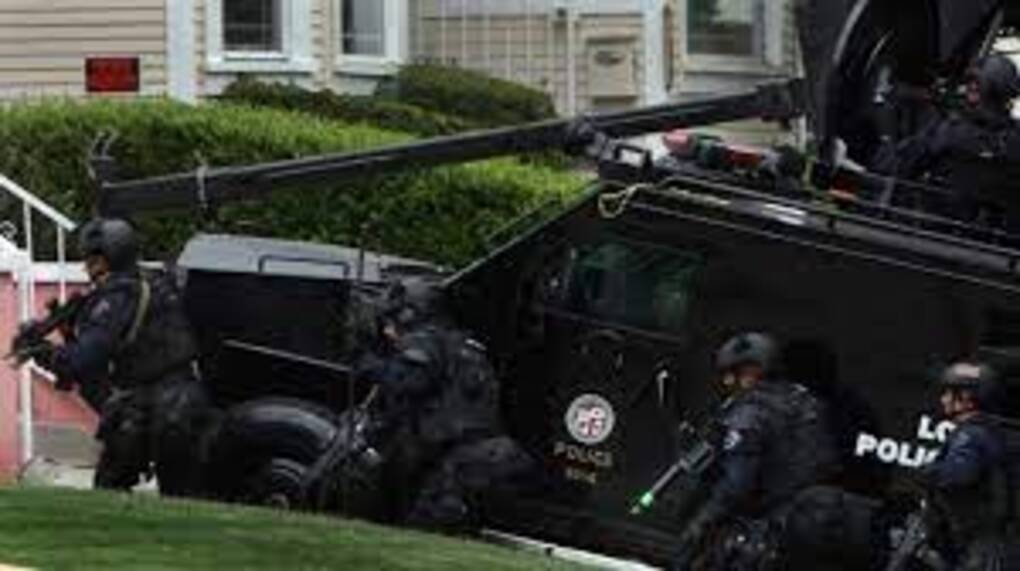