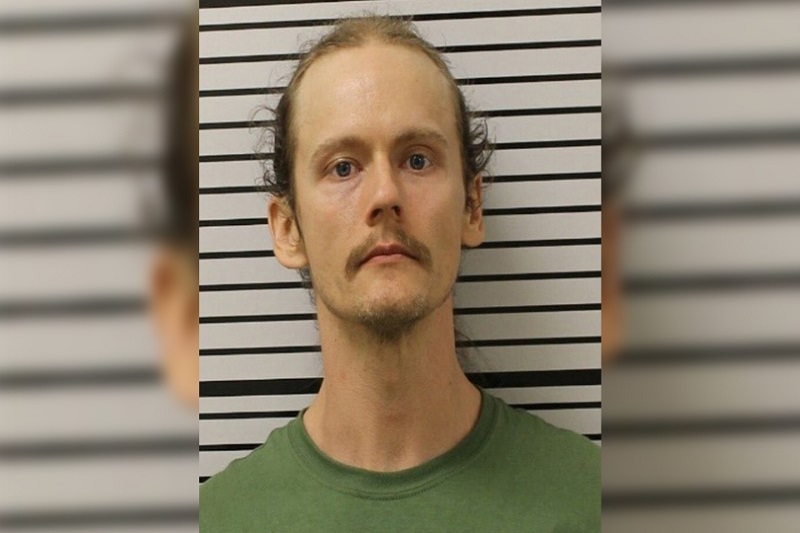 An October 1, 2020, preliminary hearing in Tulare County, California, revealed that authorities have charged Joshua Isgrigg of Porterville with possession of explosives with intent to cause harm, as well as manufacturing a destructive device without a permit.

The Porterville, California Police Department launched an investigation of Isgrigg in April 2020 over alleged elder abuse and credit card fraud, for both of which he has also been charged. Their investigation uncovered evidence that Isgrigg had referenced mass shootings, such as the 2017 Las Vegas shooting spree by Stephen Paddock, which led police to execute a search warrant on his home and vehicle that found enough explosives-related materials in Isgrigg’s possession to make a “large-scale bomb,” according to police.

A Center on Extremism investigation of material posted to social media accounts believed to belong to Isgrigg reveals that Isgrigg had hardcore white supremacist beliefs. Of particular note is a Facebook account in Igrigg’s name and featuring photos of him that was active from early 2020 until Isgrigg’s arrest in June 2020.

These posts include a photograph of Isgrigg posing in front of a Nazi flag, as well as photographs of Isgrigg wearing clothing displaying the Othala rune, a runic symbol commonly used by neo-Nazis and other white supremacists. 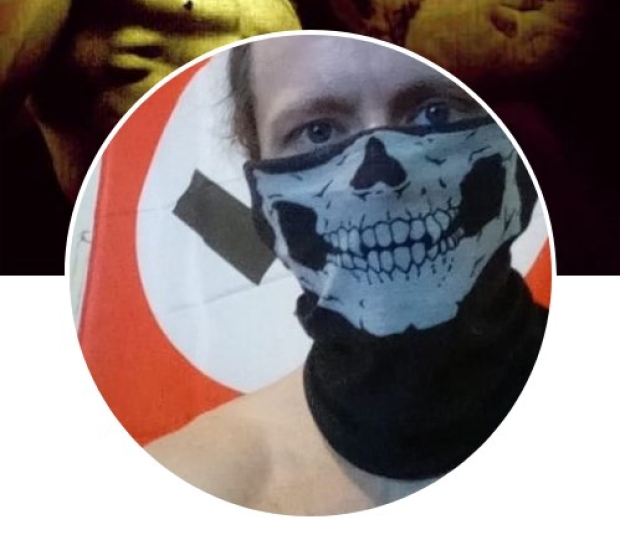 In Facebook posts made in late May, Isgrigg made references to Black Lives Matter protests in response to the recent killing of George Floyd by police in Minneapolis.  “I do not support the monkeys destroying their cities,” he wrote, “or the communists propping them up.  This is not about police brutality, this is about race and the inability of blacks to function beyond jungle savagery.”  The next day, he added, “If you support the mongrels destroying cities I hope to see you in the boog.”  The term “boog” is a reference to “boogaloo,” a term used by right-wing extremists to refer to a future civil war. 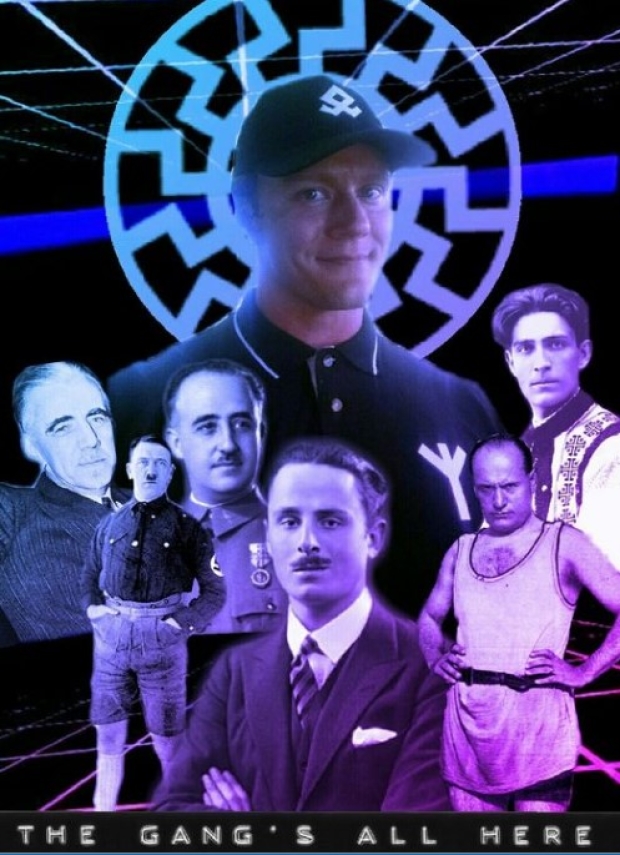 Isgrigg also lashed out at immigrants, claiming that millions of “white Americans” have been forced into unemployment by “foreign nationals.”  In a May 10 post, he wrote, “Jews don’t like me.”

Graphics posted by Isgrigg referenced two names that may possibly be names for extremist groups—the American National Socialist Party and the Maelstrom Division—though it is not clear whether Isgrigg belonged to or associated with any organized groups.