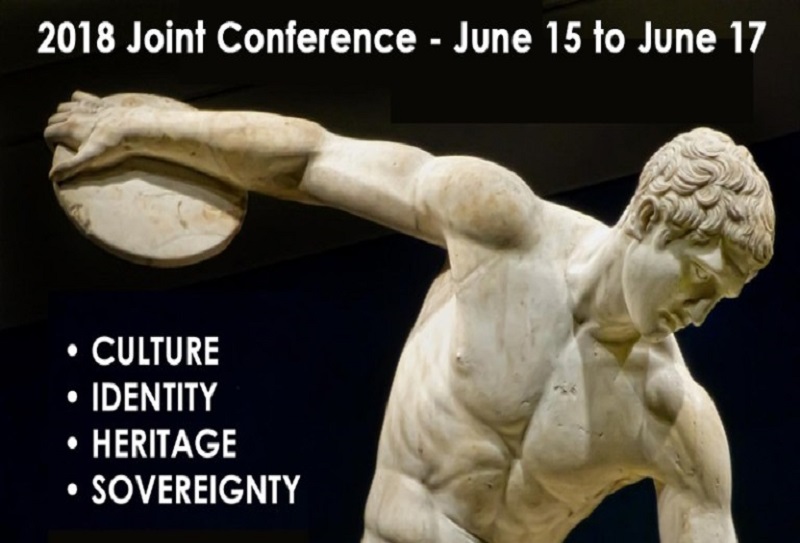 The Council of Conservative Citizens, a once-prominent white supremacist group that has been dormant for several years, has suddenly resurfaced to announce that it will convene a conference June 15-17. The Nationalist Solutions conference, a joint undertaking by CCC and the California-based white supremacist group American Freedom Party (AFP), will take place in Montgomery Bell State Park in Burns, Tennessee.

The Missouri-based CCC traces its roots all the way back to the white citizens’ councils that fought desegregation in the South during the Civil Rights era. The group was inactive for a time following the 2015 death of its long-time leader, Gordon Baum, and in the wake of the bad publicity the group received that same year due to its association with Dylann Roof, the white supremacist mass murderer who killed nine African-American parishioners at a church in Charleston, South Carolina in July 2015. Roof cited the group as a major influence on his radicalization. In light of the CCC's attempts to distance themselves from Roof, it is interesting, albeit likely coincidental, that they are holding their conference on the third anniversary of Roof's deadly shooting spree.

It is notable that the conference does not include any speakers from the alt right. Previous white supremacist conferences at the same venue have featured alt-right activists: the April 2018 American Renaissance conference included Patrick Casey, leader of the alt right group Identity Evropa, as well as Nick Fuentes, an alt right personality who hosts the “America First” podcast and YouTube videos.  Additionally, Identity Evropa held their national conference at the venue in March 2018.

Other speakers include: James Edwards, who runs white supremacist radio show The Political Cesspool; Tom Sunic, a white supremacist former professor and author who is originally from Croatia; Virginia Abernathy, professor emeritus at Vanderbilt University and a virulent opponent of non-white immigration; and Rachel Pendergraft, one of the leaders of the Knights Party, a longstanding Ku Klux Klan group.  CCC leader Earl Holt and William Johnson, the head of the American Freedom Party, are also scheduled to speak.

Members of a number of white supremacist groups, from the League of the South to the Shield Wall Network to the National Socialist Movement, are expected to attend. International speakers from the far-right groups such as the Swiss Nationalist Party, the Japan First Party and the Knights Templar International have also been invited to the event.

The Council of Conservative Citizens: Declining Bastion of Hate