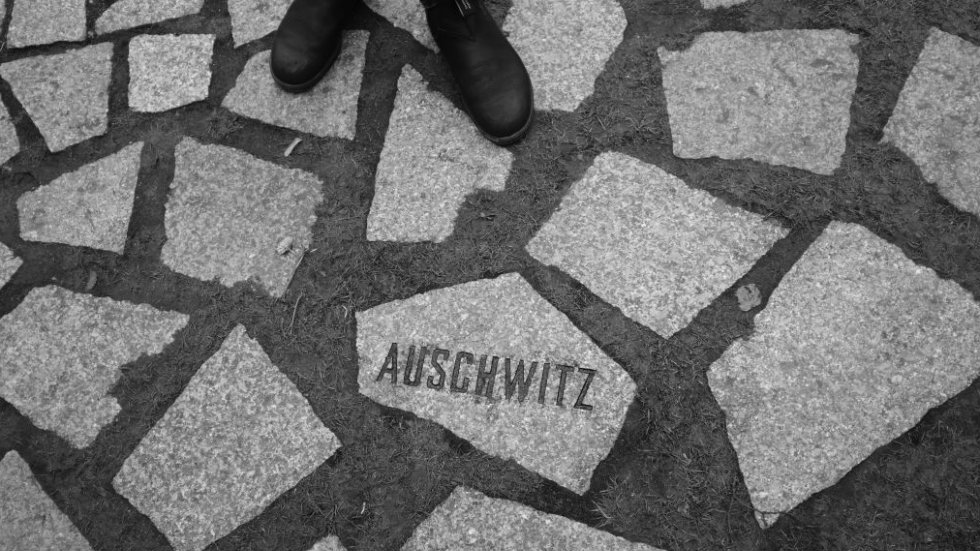 One would think that teaching the lessons of the Holocaust in schools would be a given in the United States. After all, it is an essential component in learning about world history, the rise of fascism, World War II, and genocide, all of which are already part of any respectable high school history curriculum.

But recent incidents of students appropriating and abusing Holocaust imagery have served as a reminder and a wake-up call for the need to teach the universal lessons of the Holocaust to help ensure that the next generation is getting the fullest understanding possible of the implications of the Nazi genocide of six million Jews and millions of others in Europe.

Last November, a shocking photo surfaced of at least 60 high school boys in Baraboo, Wisconsin making Nazi salutes on the steps of a local courthouse before their high school junior prom. At a time of rising hate crimes and anti-Semitic incidents, these boys’ thoughtless, nonchalant gesture reminded us not to be complacent about the need to teach the universal lessons of the Holocaust, and the consequences of bigotry and hate. And a recent national survey revealed that Americans are forgetting – or never knew -- basic facts about the Holocaust.

The most comprehensive state laws provide funding and age-appropriate educational resources, specifically defining the time parameters of the Holocaust and the targets of the Nazis genocidal policies.  The best state laws would provide guidance on how instruction about the Holocaust can be integrated within state mandates for history, social studies, and other language arts courses.

Fortunately, there is new energy now behind federal and state initiatives to promote Holocaust education.

At the federal level, longtime Holocaust education champion Rep. Carolyn B. Maloney (D-NY) and Rep. Elise Stefanik (R-NY) recently introduced the Never Again Education Act, legislation which would create a new grant program at the U.S. Department of Education to provide teachers across the U.S. with the necessary resources to teach about the Holocaust in their classrooms.

The legislation is designed to assist teachers with overcoming the many obstacles teachers face when teaching the Holocaust, including a lack of awareness of where to find resources; a lack of funding to take advantage of these resources and training programs; and a lack of knowledge for how to incorporate the subject into their curricula.

ADL supports this bipartisan legislation because we believe strongly that learning about the Holocaust and lessons of unchecked anti-Semitism and racism is one of the best ways to fight prejudice and discrimination, and to help ensure that genocide and such atrocities never happen again.

By encouraging curriculum experts at the Department of Education to work with private Holocaust education centers and other experts, this bill provides an innovative forum for competitive grants, regional workshops, valuable training programs, curriculum and other resources.

Here’s three reasons why teaching about the Holocaust provides an opportunity for teachers to elevate a number of important learning objectives:

ADL’s flagship Holocaust education program, Echoes and Reflections, has taught hundreds of thousands of middle and high school students around the United States about the Holocaust. Another ADL program, Bearing Witness, has trained over 2000 Catholic school educators across the country, equipping these educators with tools and techniques to teach about the Holocaust.

In addition, using the lens of the Holocaust, in partnership with the US Holocaust Memorial Museum, ADL developed Law Enforcement and Society: Lessons from the Holocaust, a core values training program for law enforcement authorities.  After a docent-led tour of the Museum, police participants look at law enforcement’s role – active and passive – in failing to uphold democratic principles and in propagating atrocities in Nazi Germany during the 1930s and 1940s.

Since its establishment in 1999 in Washington, D.C., more than 130,000 law enforcement officers have participated in LEAS trainings.  Now, every new FBI Special Agent goes through this training, which has also become standard protocol for several major metropolitan police forces, the Department of Homeland Security and the Bureau of Alcohol, Tobacco, Firearms and Explosives.

“Learning about the Holocaust is one of the best ways to fight prejudice and discrimination,” – Jonathan Greenblatt, CEO, Anti-Defamation League.