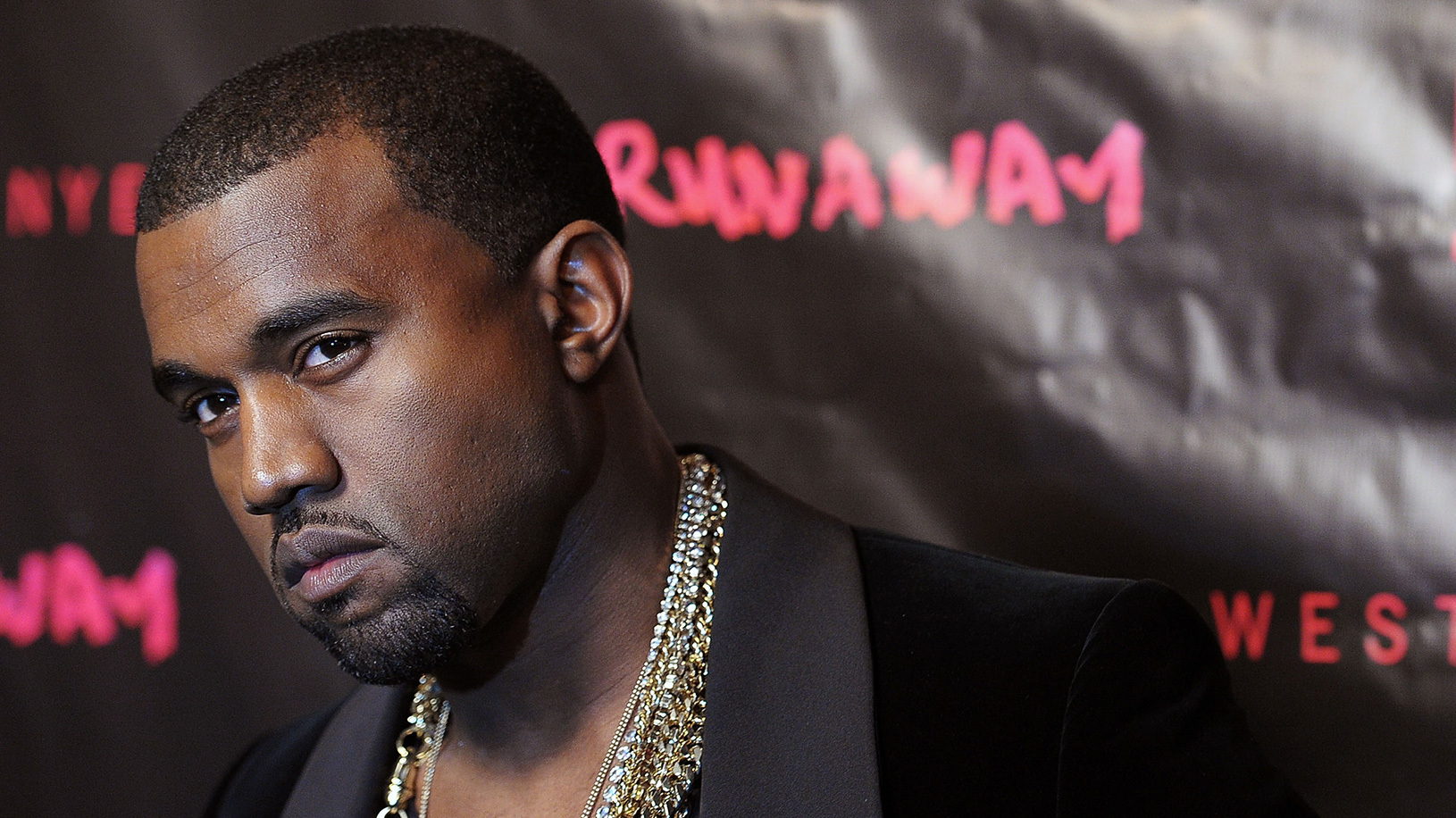 Since early October 2022, Ye – the highly influential artist, record producer, and fashion designer formerly known as Kanye West – has drawn media attention for inflammatory antisemitic and conspiratorial remarks. Ye made offensive claims about Jewish people and Jewish identity during an October 6 interview with Fox News’ Tucker Carlson. Over the next two days, Ye shared social media posts which insinuated that Jews are using their purported control to intimidate him and threatened to go “death con [sic] 3 On JEWISH PEOPLE.” Ye repeatedly doubled down on his antisemitic beliefs during subsequent interviews, including on Revolt TV’s “Drink Champs” on October 16, NewsNation’s “Cuomo” on October 17, TalkTV’s “Piers Morgan Uncensored” on October 19, and the “Lex Fridman Podcast” on October 24.

Here’s what you need to know about Ye’s statements, his history of espousing controversial views and why they are concerning:

Below are some of Ye’s recent statements about Jewish people and Jewish identity which play into antisemitic tropes or echo claims made by known antisemites and extremists:

Claims about Jewish Control of Media and Government

In many of his recent interviews, Ye repeatedly referenced purported Jewish control over various industries — he used the phrase “Jewish media” over twenty times on “Drink Champs” alone. Ye also spoke about “Jewish Zionists” and “Zionist media handlers.” He made multiple references to prominent Jewish individuals, including George Soros — the Hungarian Jewish billionaire, philanthropist and Holocaust survivor who is a frequent bogeyman for both avowed antisemites and the political right — and Jared Kushner, as supposed examples of Jewish power.

Ye’s insinuations about Jewish control perpetuate the longstanding antisemitic trope that Jews wield an inordinate amount of power and exert control over global systems as part of a quest for world domination. These views are regularly promoted by extremists and antisemites of a wide variety of ideologies, from white supremacists and extremist Black nationalist groups to conspiracy theorists and Holocaust deniers.

Antisemitic tropes about alleged Jewish power and greed intersect in Ye’s comments about purported Jewish control of the music industry and exploitation of Black artists. This trope has been present in the discourse of other Black performers and activists in the past and is a common talking point within more extremist groups. Nation of Islam leader Louis Farrakhan, for example, frequently makes this accusation.

Ye’s assertions about supposed Jewish control of the entertainment industry and exploitation of Black artists overlap with the conspiratorial claims that known antisemites and extremists promote alleging that Jewish people seek to undermine other peoples and cultures. Abortion is a frequent area of focus for Ye, who has compared abortion to the Holocaust, spread false claims about abortion rates among Black people, and claimed that that Planned Parenthood was created as part of a collaboration between Margaret Sanger and the KKK in order to control the Black population.

These views are reminiscent of claims and conspiracy theories that have been promoted by antisemites and conspiracy theorists, such as the Nation of Islam and extremist Black Hebrew Israelite sects, who allege that there is a supposed “depopulation agenda” targeting Black people in the United States today. The notion of population control also connects to the broader ideology of these groups. While appearing on “Drink Champs” in 2022, Ye played a message that Nation of Islam leader Louis Farrakhan reportedly sent him in response to recent events; Farrakhan can be heard speaking in the voicemail about Yakub, the evil Black scientist who, according to the Nation of Islam, allegedly created the white race from the “Original Black Man” thousands of years ago through a process of “grafting” and “birth control.”

When challenged about his recent antisemitic statements, Ye has repeatedly claimed that the label of “antisemite” is used as a smear to silence critics or censor the truth, recalling the excuses that antisemites have made in a variety of historical and contemporary cases. Antisemites often position themselves as truth-tellers, whose mission it is to unmask nefarious Jewish behavior or a supposed insidious Jewish plot to take over the world. Facing accusations of antisemitism in October 2022, Ye repeatedly claimed that he was fulfilling a God-given mission to expose the alleged improper contract practices used in the entertainment industry, which he blames on Jewish people.

In recent interviews and on social media, Ye has expressed the belief that Black people are Jews. These statements echo Black Hebrew Israelite ideology, which claims that Black people are the true descendants of the biblical Israelites. BHI adherents reject Judaism and are not the same as Black Jews or Jews of color. This type of rhetoric is also commonly espoused by members of the Nation of Islam.

Some BHI sects are explicitly antisemitic and extremist and describe members of the mainstream Jewish community as “imposters” who stole the religious heritage of Black people. Extremist BHI and NOI adherents frequently emphasize that the “-ish” suffix of “Jewish,” both verbally and in writing, as an indication that those people who identify as Jewish and practice the religion of Judaism today are usurpers and not “true Jews.” Ye’s defense that he cannot be antisemitic because Black people are Semites or Jews is an argument that BHI and NOI adherents also regularly employ when they are accused of antisemitism.