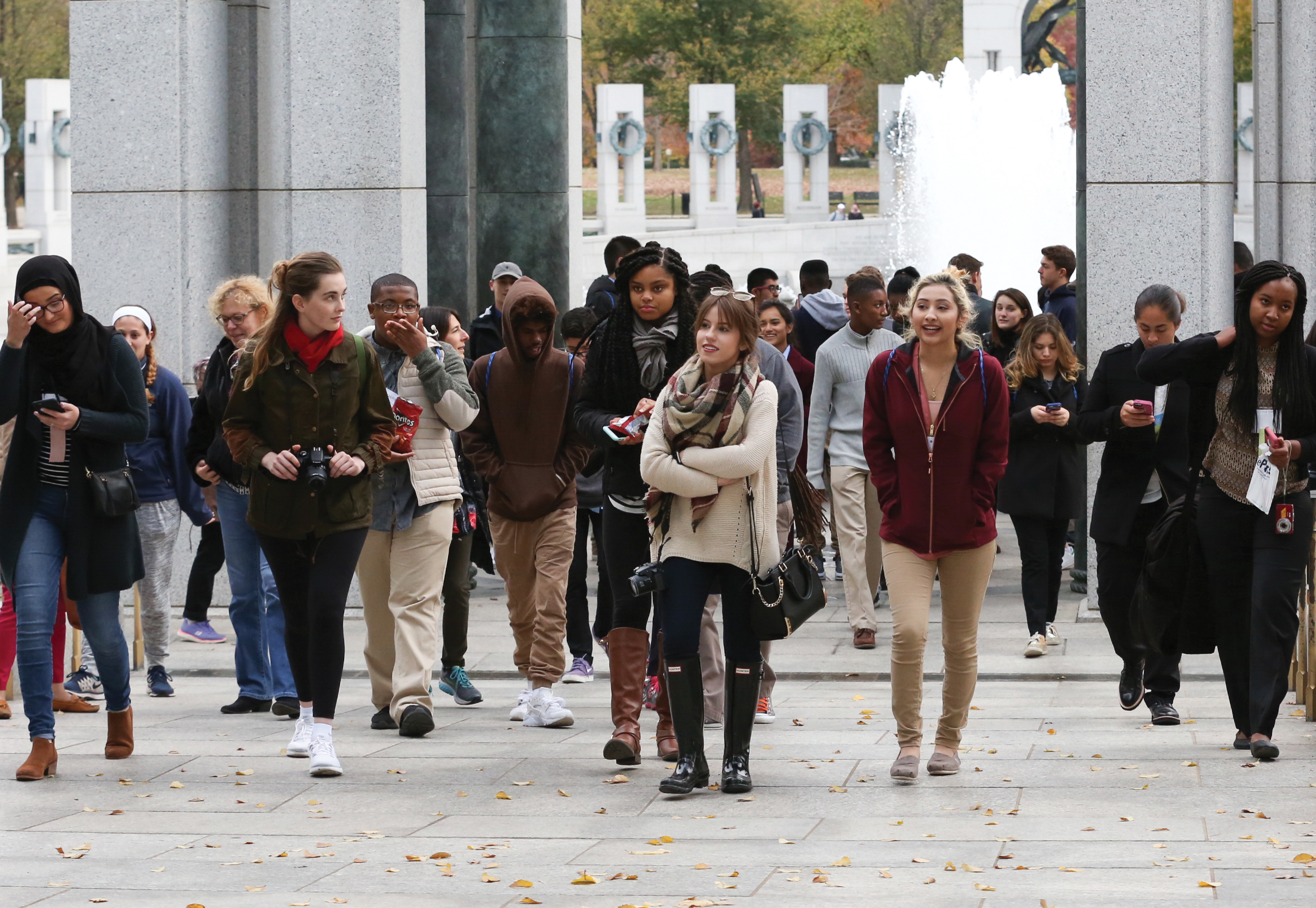 The post-millennial generation, or “Gen Z,” is the most racially diverse generation in U.S. history. According to a Pew Research analysis of Census data, this generation, born between 1997 and 2012, is the most racially and ethnically diverse generation, with 48% identifying as people of color. In early 2019, The New York Times did a call-out asking Gen Zers to respond to the question, “What makes you different from your friends?” and asked them to identify themselves however they wanted and to send a self-portrait. In order for the team to collect as many different voices as possible, they reached out to a variety of communities and organizations across the U.S. Within 48 hours, the Times received 2,500 submissions and ultimately published nearly 1,000 of them.

This lesson provides an opportunity for students to learn more about Gen Z, reflect on their identities in order to create self-portraits/quotes that represent themselves and reflect on images and quotes by a wide diversity of this generation.