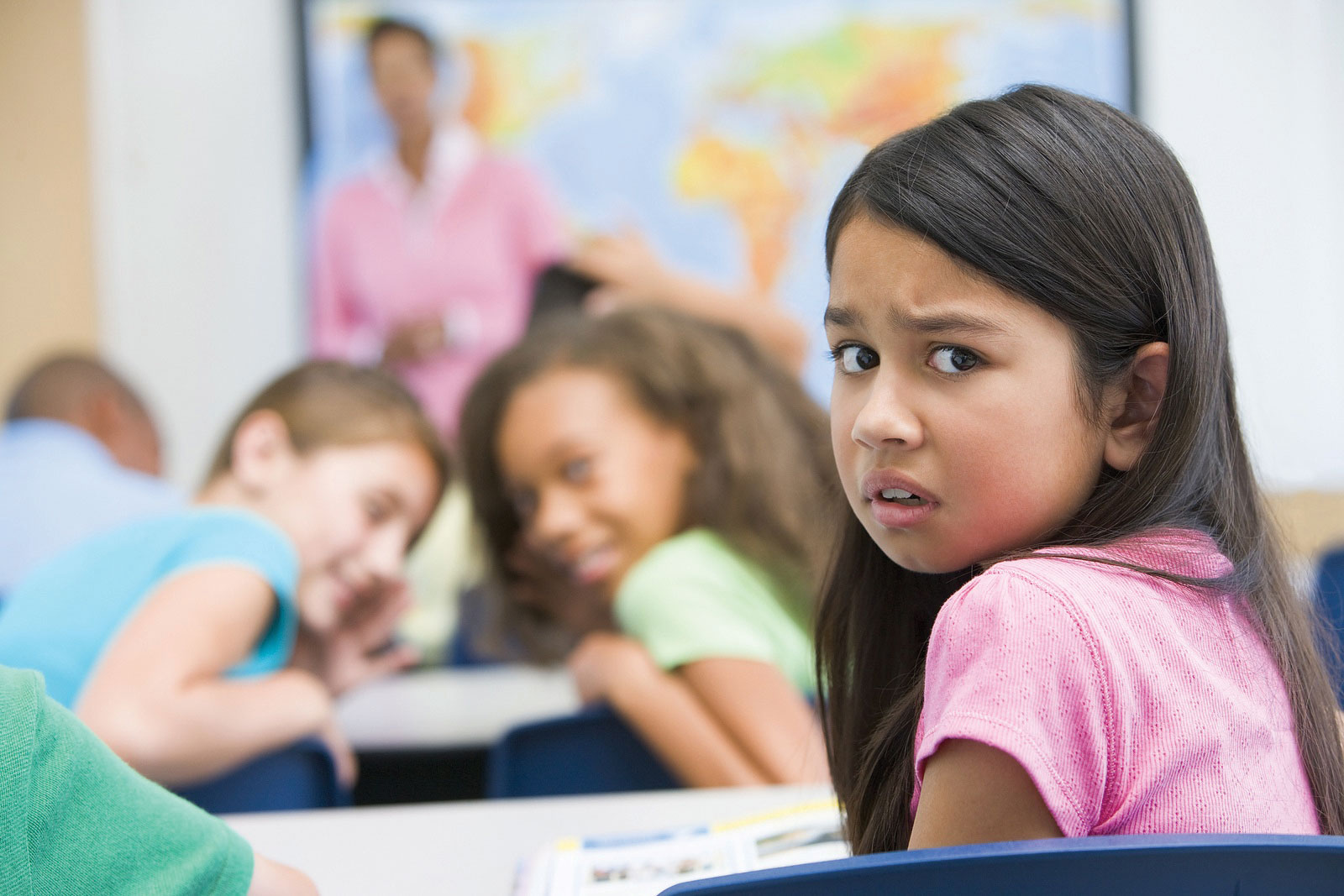 Bullying is a major problem in our schools. When it targets aspects of a person’s identity, it is called identity-based bullying, and may include bias about appearance, race, culture, gender and gender expression, language, religion, socioeconomic status, disability and sexual orientation. According to GLSEN’s 2012 report Playground and Prejudice: Elementary School Climate in the United States, two-thirds of elementary students attribute the bullying and name‐calling that they witness to students’ appearance or body size. Bullying and name-calling are attributed to not being good at sports 37% of the time. And being a boy who acts or looks “too much like a girl” or a girl who acts or looks “too much like a boy” accounts for bullying for 23% of students. Teachers report similar results.

This elementary/middle school lesson will help students define and understand identity-based bullying, reflect on experiences they have had and analyze scenarios and come up with potential solutions.