What a Black Man Wants: The 15th Amendment and the Right to Vote 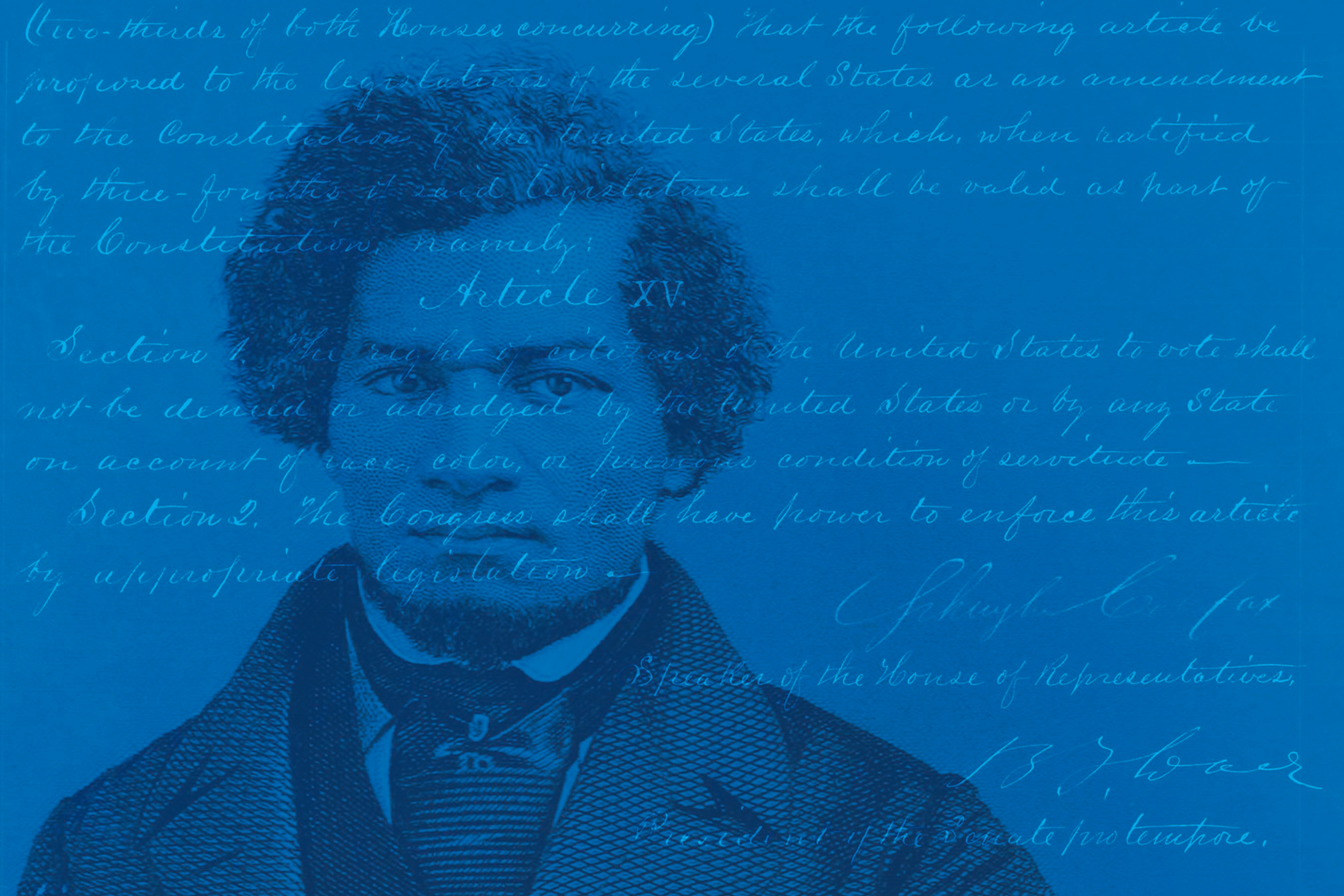 What is the 15th Amendment to the U.S. Constitution?

What was Frederick Douglass’s Argument for Why Black Men Should Have the Right to Vote?

During the Reconstruction Era after the Civil War, large questions loomed about the futures of four million formerly enslaved people. The 15th Amendment, one of three crucial amendments passed in the immediate wake of the Civil War, was essential to securing voting rights for African-American men. One of the most outspoken proponents of the 15th Amendment was Frederick Douglass, a national leader of the abolitionist movement after escaping slavery, who worked diligently through writings and speeches to ensure that voting could not be denied based on race.

In this lesson, students will analyze Douglass’s speech, "What the Black Man Wants," and his argument for why Black men should have the right to vote. They will then create their own artistic argument from his speech by using a method of poetry called blackout or erasure poetry.