Will New State Laws about Vote Counting Overrule the Will of the People? 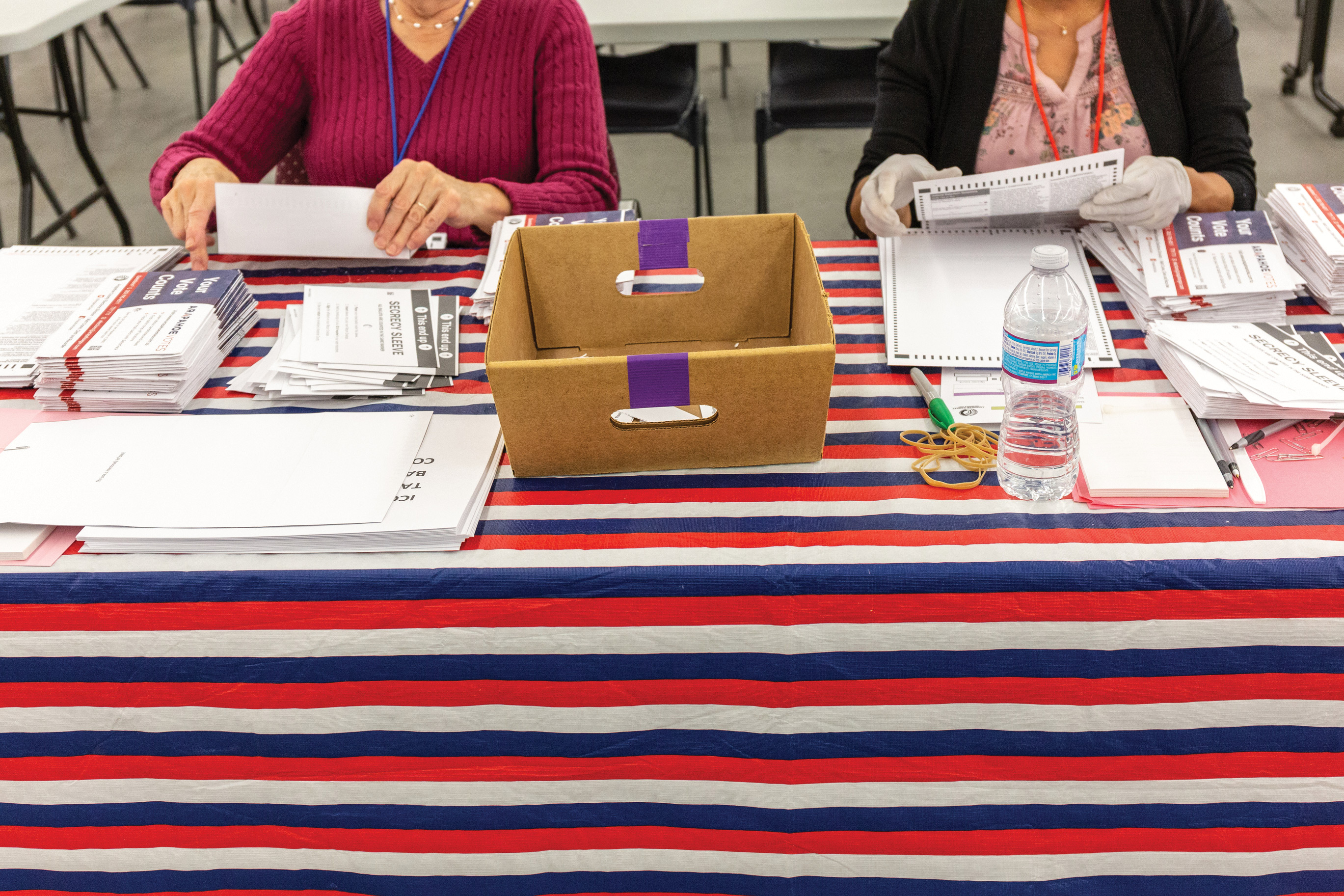 How do we ensure that election outcomes reflect the will of the people?

The freedom to vote and the tallying of accurate and fair vote counts are at the heart of U.S. democracy. In recent years, there has been a great deal of concern and attention paid to the first part of that equation, namely because of voter suppression laws that target certain voters, limiting and restricting their ability to vote. There has been less attention focused on the counting of the votes and ensuring that votes are counted fairly and accurately so that election outcomes reflect the will of the people. In some state legislatures across the country, there are efforts underway to move power away from independent election administrators (i.e., secretaries of state) and toward partisan actors with the power to impact vote counts and overturn election results.

This lesson provides an opportunity for students to learn more about the vote counting process, understand current laws that shift power from independent election officials to partisans, and examine and report on some specific state laws.