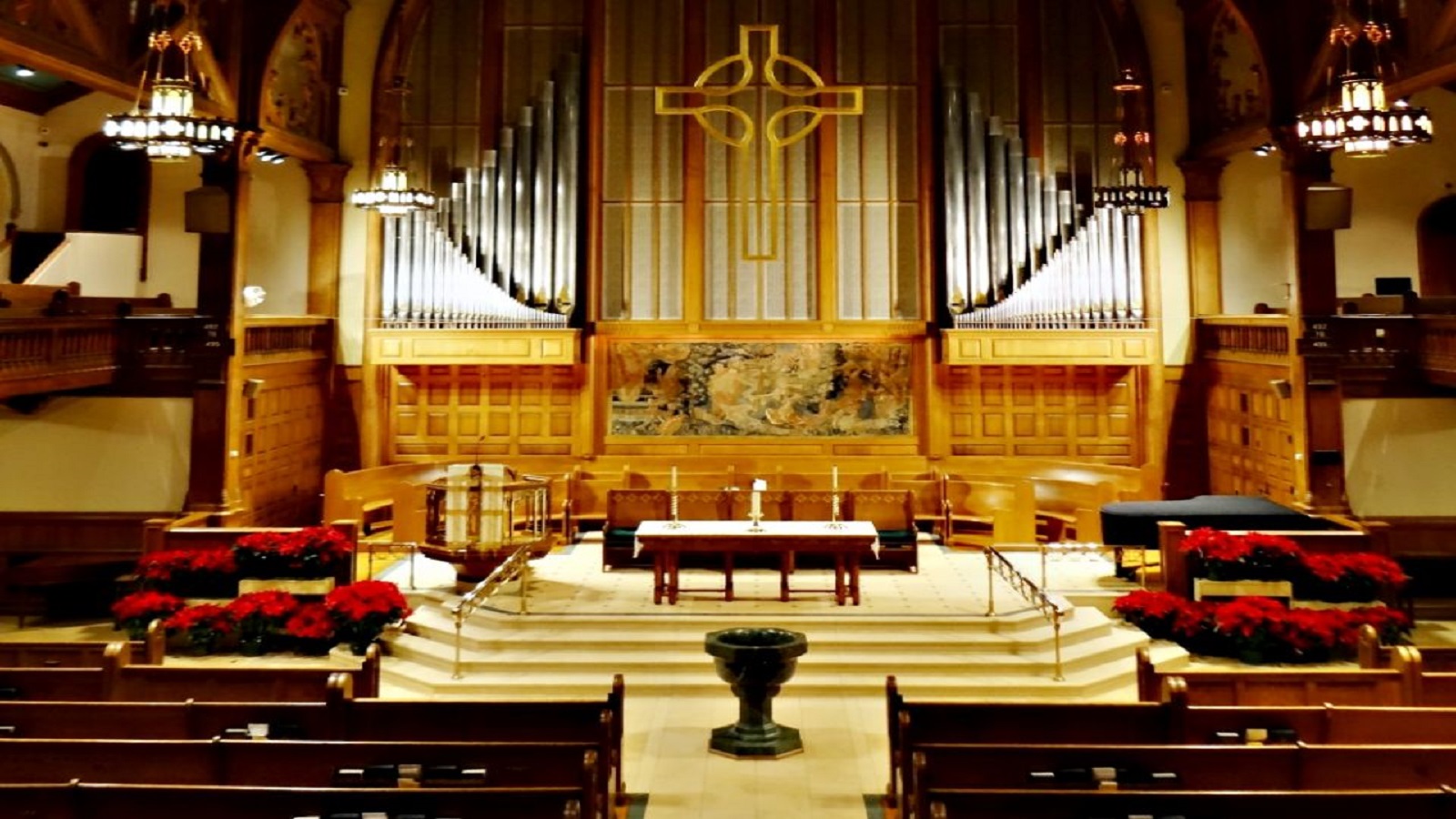 By Jackie Subar, Director of Strategic Partnerships at ADL

The Presbyterian Church U.S.A. finds itself in a moral quandary, a dilemma with Israel at the heart of growing debate.

Late last month, commissioners on the PCUSA’s International Engagement Committee voted on an overture, or resolution, to label Israel as an apartheid state. The resolution also outrageously and falsely compared Israel’s treatment of the Palestinians to the Holocaust. The General Assembly’s main plenary is scheduled to vote on adopting this resolution on Thursday afternoon.

While the committee vote was not a surprise to close observers—a similar resolution had been introduced and tabled by the Episcopalian church earlier this summer—the anticipated passage of this overture by the Presbyterian Church, the largest Christian denomination to pass such a resolution, will have serious and damaging consequences to PCUSA’s relations with the Jewish community.

At a time when many disputes and conflicts in our society are viewed through a social justice lens, and anti-Israel sentiments are often expressed by other progressive movements, it is concerning but not surprising that Israel is being signaled out with impunity at the PCUSA’s General Assembly.

Long heralded as a movement committed to the greater good, a denomination older than our nation with structure that the U.S. Congress models, Presbyterians have frequently been steadfast in their commitment to order and structured debate. The religious movement’s ideals are animated by the never-ending quest to do what is right—in the name of its movement, of Christians, our nation, and humanity.

As a denomination steeped in and tied to our nation’s fabric, and accounting for almost 9,000 churches and one million members, the movement and the decisions made at its largest national conference are consequential -- a clear reflection of the issues of the day and how the church’s leaders think about them.

But a resolution describing Israel as an apartheid state undermines the Jewish state’s legitimacy and serves to blame Israel alone for the complex Israeli-Palestinian conflict. Choosing to utilize such a caustic and demonizing term as apartheid – or, worse, comparing Israel’s actions to those of the Nazis during the Holocaust – feeds into an unhealthy discourse that, despite all the injustice in the world, positions Israel, and only Israel, as uniquely evil among the nations.

We know this demonization of Israel and Zionism has created an environment whereby Jews around the world have been threatened, vilified and attacked for their putative support for the Jewish state. As the American Jewish community witnessed during the May 2021 conflict between Israel and Hamas, what happens in Israel has sadly resulted in attacks on Jewish individuals and institutions, including here at home in the United States.

During the May 2021 conflict, ADL logged 251 antisemitic incidents from May 11—the official start of military action—through the end of the month, an increase of 115 percent over the same period in 2020, when 117 incidents were recorded.

Moreover, this resolution will do nothing to constructively advance understanding and peace between the parties or promote the building of conditions that can lead to direct negotiations and ultimately a two-state solution to the Israeli-Palestinian conflict with security, self-determination, and dignity for both peoples.

It distances the Presbyterian Church from Jewish communities across this country. It does not seek to heal or resolve. Instead, it worsens wounds and deepens cleavages.

While we recognize there is work to be done in Israel to address societal inequities, as there is within any democracy including here in the United States, what is happening in Israel is clearly not apartheid.

We are all committed to a peaceful resolution to the conflict - indeed there are many paths on the way to peace; but demonizing Israel will only serve to undermine the work before us.

At this turbulent time for our country, we all want to make choices that put us on the right side of history. We encourage the leadership within the Presbyterian Church to continue being a light for good in an informed way—to recognize the complexity of the Israeli-Palestinian conflict and engage in listening and learning with their Jewish neighbors especially around difficult questions related to these resolutions.

The impact that the church will make has the capacity to inspire other movements and the larger American Jewish community to work together for peace, community, and a better future for all. But employing terms like apartheid and accusing Israel of being racist sets us on the wrong track.