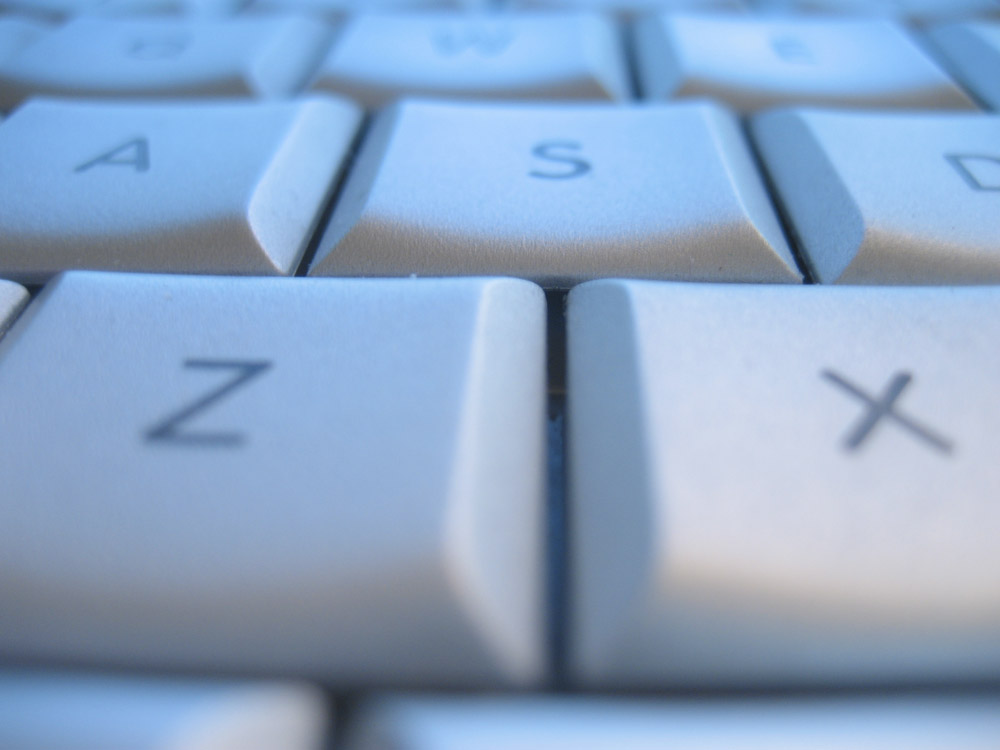 New York, February 13, 2019 … Thirty-seven percent of Americans experienced severe online hate and harassment in 2018, including sexual harassment, stalking, physical threats or sustained harassment, according to a new study released today by ADL (the Anti-Defamation League). This is a big increase from the 18 percent who reported such experiences in 2017.

Platforms varied significantly in terms of harassment. Of all respondents who were harassed online, 56 percent reported that at least some of their harassment occurred on Facebook. Smaller shares experienced harassment or hate on Twitter (19 percent), YouTube (17 percent), Instagram (16 percent) and WhatsApp (13 percent). When limited to daily users of platforms, the survey found that nearly half (47 percent) of all daily users on the streaming gaming site Twitch have experienced harassment, followed by Reddit (38 percent), Facebook (37 percent) and Discord (36 percent).

“It’s deeply disturbing to see how prevalent online hate is, and how it affects so many Americans,” said ADL CEO Jonathan A. Greenblatt. “Cyberhate is not limited to what’s solely behind a screen; it can have grave effects on the quality of everyday lives – both online and offline. People are experiencing hate and harassment online every day and some are even changing their habits to avoid contact with their harassers.”

Over 80 percent of Americans want policymakers to strengthen laws and improve training and resources for police on cyberhate. Additionally, 84 percent said they want to see private technology companies take more decisive action to counter online hate and harassment. This strong support exists regardless of whether an individual has previously experienced online hate and harassment. This support is also bipartisan: Although liberal respondents reported even greater agreement with the actions, conservatives overwhelmingly supported the actions as well.

“More must be done in our society to lessen the prevalence of cyberhate,” said Greenblatt. “There are key actions every sector can take to help ensure more Americans are not subjected to this kind of behavior. The only way we can combat online hate is by working together, and that’s what ADL is dedicated to doing every day.”

The survey of 1,134 individuals was conducted from Dec. 17 to Dec. 27, 2018 by YouGov, a leading public opinion and data analytics firm, on behalf of ADL’s Center for Technology and Society to examine Americans’ experiences with, and views of, online hate and harassment. In an effort to understand the experiences of individuals who may be especially targeted because of their group identity, the survey included oversampling of respondents who identified as Jewish, Muslim, African American, Asian American or LGBTQ+. The survey has a margin of error of +/- 3 percentage points.

Sixty-three percent of those who identified as LGBTQ+ experienced harassment online because of their identity. This was followed by Muslims (35 percent), Hispanics (30 percent), African-Americans (27 percent), women (24 percent), Asian-Americans (20 percent) and Jews (16 percent).

Building on ADL’s century of experience building a world without hate, the Center for Technology and Society (CTS) serves as a resource to tech platforms and develops proactive solutions to fight hate both online and offline. CTS works at the intersection of technology and civil rights through education, research and advocacy.