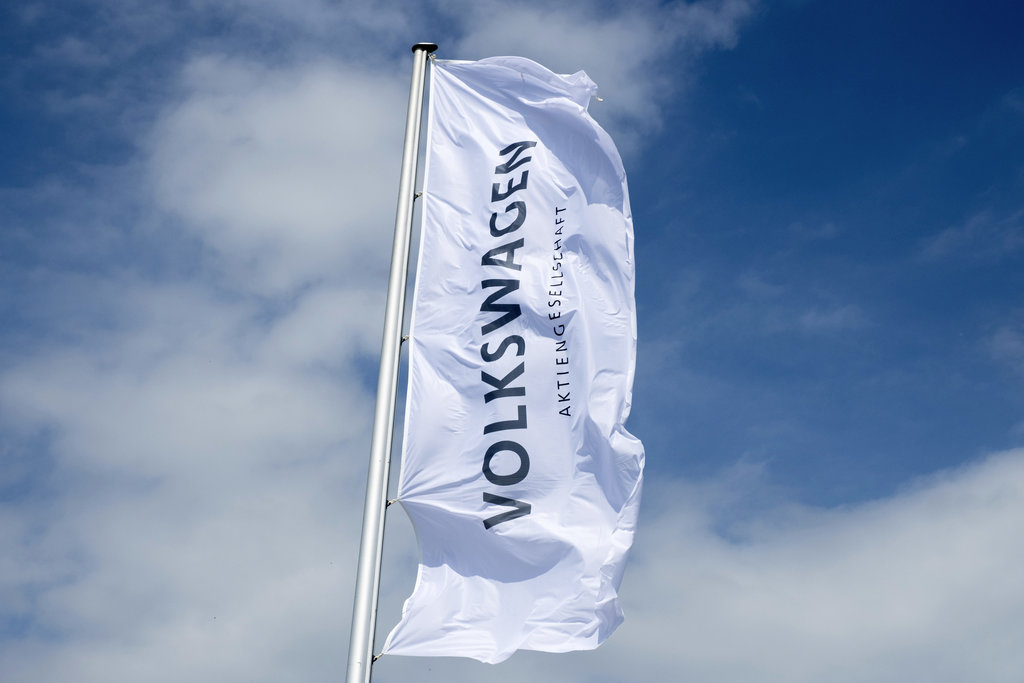 Wolfsburg, Germany, June 13, 2022 -- Volkswagen Group announced today its intentions to extend its partnership with the ADL (Anti-Defamation League) for three more years. The alliance is one of several initiatives the Group is taking to build and advance its culture of remembrance.

After three years of prosperous and meaningful collaboration and considering the undiminished relevance of their joint initiatives, Volkswagen decided to extend the cooperation with the ADL. The partnership began in 2019, enabling the ADL to open an office in Berlin and intensify activities in Europe. Together, they provide a training program for Volkswagen employees, building a bridge between past experiences and today’s corporate activities and giving advice about how to identify and meet unconscious bias at the workplace.

CEO Herbert Diess emphasizes the urgency of active and evidence-based remembrance and enlightenment: „We‘re deeply worried by the war in the Ukraine and its impact on a rules-based world order that has brought freedom and prosperity to many regions of the world,“ said CEO Herbert Diess. „Not only in Russia, but around the globe trends on extremism and hate are pointing in the wrong direction. The data-based work of the ADL has helped to see the signs early and fight hate before it escalates. It‘s as relevant as ever.“

Thanks to a transparent reappraisal of its own history and a continuous, living culture of remembrance, Volkswagen is regarded as a role model for other companies dealing with corporate history during the Nazi era. The current geopolitical backdrop reveals the urgent need for effective remembrance work, and the ADL has been a highly regarded partner for three years.

The partnership has enabled the ADL to intensify its activities in Europe and beyond. This includes the renowned ADL Global 100: An Index of Antisemitism, a global survey of antisemitic attitudes that tracks the prevalence of hate in more than 100 countries worldwide.

ADL is also actively involved in advocacy and programs against antisemitism in Europe and is a sought-after source for news media reporting on antisemitic topics.

“The VW Group has been a valued partner in our efforts to educate about the dangers of antisemitism in Germany, as well as our efforts to document and respond to antisemitism as it happens around the world,” said ADL CEO Jonathan A. Greenblatt. “We commend them for their commitment to continue to support this important work at a time when antisemitism is rising.”

Founded in 1913, the ADL is an internationally distinguished anti-hate organization. Its timeless mission is “to stop the defamation of the Jewish people and to secure justice and fair treatment for all.” Today, the ADL continues to fight all forms of antisemitism and bias, using innovation and partnerships to drive impact. A global leader in combating antisemitism, countering extremism, and battling bigotry wherever and whenever it happens, the ADL works to protect democracy and ensure a just and inclusive society for all.