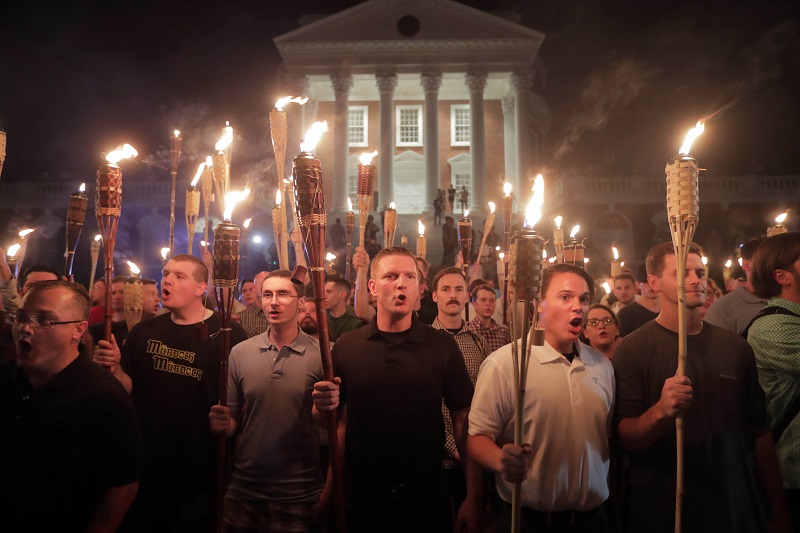 From the Boston Marathon Bombing in 2013 to the white supremacist shooting in El Paso earlier this year, from the detention and dehumanization of immigrant children at the border to the largest anti-Semitic attack in United States history last year, this decade was bookended and interspersed by a series of all-too-frequent tragedies, many perpetrated by extremists from across the ideological spectrum and others the result of wrongheaded government policy. Over the past decade, seven of the top ten incidents of hate were mass killings. It’s our business to track hate, and so as the decade ends, we look back at these incidents as a reminder that our work in fighting hate for good is not yet finished.

Here’s the ADL’s Top 10 list of the decade’s most unforgettable – and tragic – moments in hate in the United States. We tried to capture as many moments as possible, but there are still many more which did not make the list. In a decade that was also scarred by the horrific school shootings in Parkland, Florida and Newtown, Connecticut (which are not included as they are not alleged to have been motivated by prejudice), there were, sadly, plenty of additional incidents to choose from.

A white supremacist allegedly drove more than 11 hours through Texas to kill Hispanics at an El Paso Walmart, telling police as he surrendered that he planned the rampage with the intention of targeting Mexicans. Less than 20 minutes before the massacre began, the suspected shooter is believed to have posted a racist, anti-immigrant screed to 8chan, a website popular among white supremacists. The shooting left 22 people dead and injured 26 others. The Department of Justice has labeled the shooting as an act of domestic terrorism, and ADL’s Center on Extremism called the shooting the deadliest white supremacist attack in the U.S. in more than 50 years. 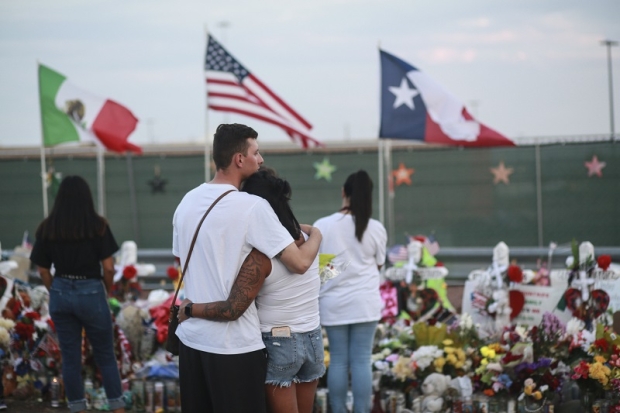 The attack at the Tree of Life synagogue in Pittsburgh sent shock waves across the country and around the world, and offered a reminder of the potent and lethal threat posed by right-wing extremists in America. Carried out by an avowed white supremacist, the attack was the single deadliest assault on the Jewish community in U.S. history. The alleged perpetrator read and shared anti-Semitic conspiracy theories on the internet and fulminated against Jews before, during and after the attack. 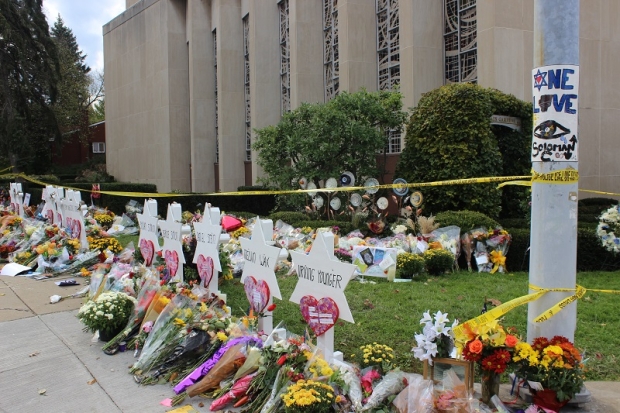 2018 – Dehumanization of Immigrant Children at the Border

The images were striking and shocking:

This policy, a catastrophic violation of basic human rights, forced 2,500 children to be separated from their migrant parents. Those detained were subjected to inhumane and horrific conditions. The separation policy and the extreme rhetoric of political leaders caused anti-immigrant hate in America to reach a fever pitch and seemed clearly correlated to the increase in hate crimes against Latinos and other minorities. 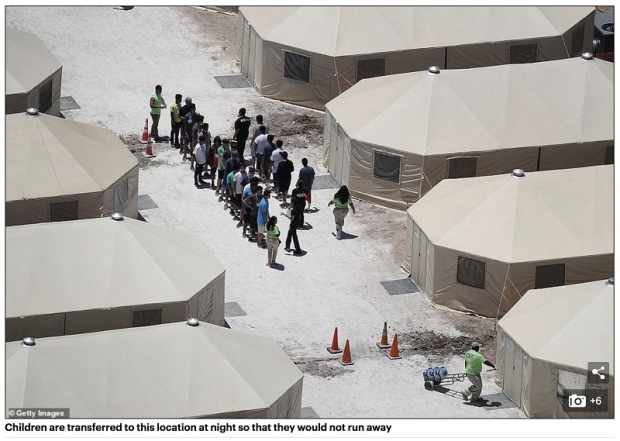 The white supremacist rally in Charlottesville in August became a galvanizing moment for modern-day racists and anti-Semites in America. Shouting “Jews Will Not Replace Us!” and holding torches as well as Confederate and swastika flags, members of the so-called alt right descended on the small college city and clashed with counter-demonstrators, leading to scores of injuries and three deaths. In hindsight, the Charlottesville rally served as a warning of the violence that was at the core of the white supremacy movement, and of the ability of haters to recruit and spread propaganda online. It served as a harbinger of the violence to come in places like Pittsburgh, Poway, Christchurch and El Paso. 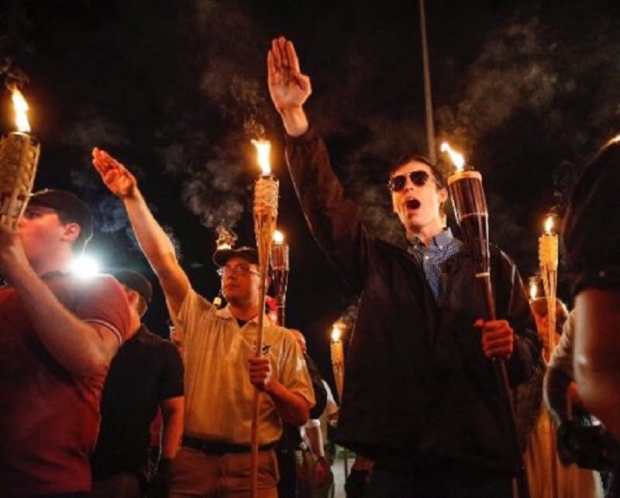 The June 2016 shooting spree at the Pulse nightclub in Orlando, Florida, by Omar Mateen—who killed 49 people and wounded 53 more—dwarfed in its lethality all other extremist-related murders in the decade. Mateen, who claimed his attack in the name of ISIS, though there were no known connections between him and that terror organization, achieved the dubious distinction of being the deadliest domestic terrorist since Timothy McVeigh bombed the Murrah Federal Building in Oklahoma City in 1995. 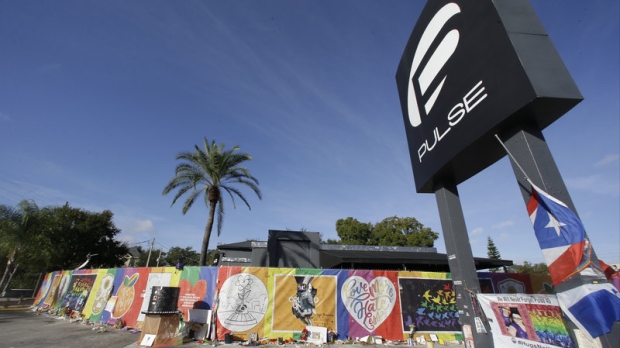 2016 – Explosion of hate on social media

In 2016, we saw the first presidential election that truly played out on social media. Facebook, Twitter, YouTube and other platforms were part of the political conversation. Unfortunately, we also saw those platforms poisoned by hate. They were overtaken by the alt right and other extremist networks who choked these services with ugly bigotry. They went after conservative commentators, Jewish journalists, community activists, and a wide-range of other marginalized groups. 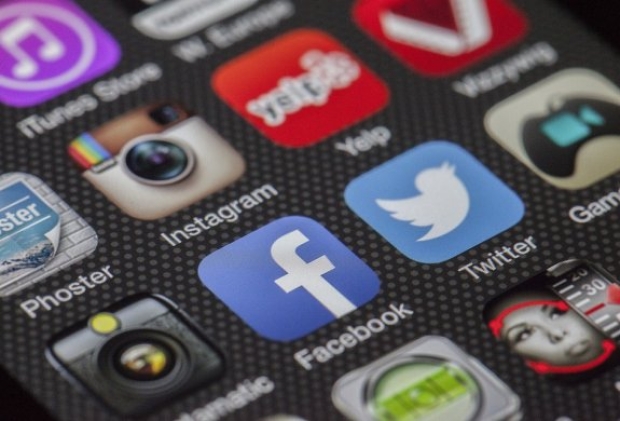 Armed with rifles and pistols and dressed in all black, a San Bernardino County health inspector and his wife walked into an office party at the Inland Regional Center on Dec. 2, 2015 and opened fire. The couple, who had jointly pledged allegiance to the Islamic State online shortly before the attack, killed 14 people and injured 22 others before they were fatally shot by police. Authorities said they were planning an even larger attack and had amassed five firearms and fired more than 100 shots. Most of the victims of the attack, at the time the deadliest terrorist attack since 9/11, were San Bernardino County employees. 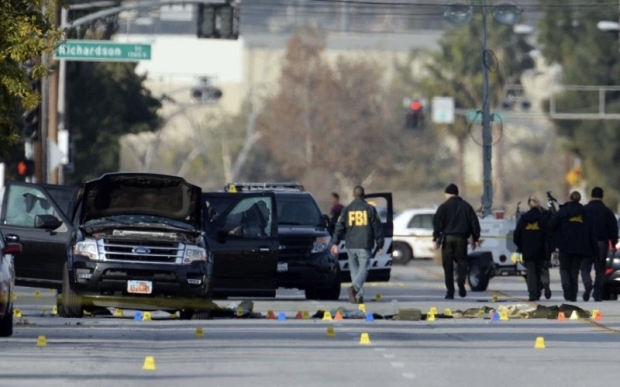 In a horrific act of hate that evoked memories of the bombing of four black schoolgirls at a church in Birmingham, Alabama more than 50 years earlier, a young white supremacist joined a prayer group meeting at Emanuel AME Church in Charleston, South Carolina and opened fire, murdering nine parishioners and injuring one in the historic black church. Those killed included the senior pastor. The gunman, who had written a racist and anti-Semitic manifesto prior to carrying out the attack, was convicted in December 2016 on charges of federal murder, attempted murder and hate crimes. 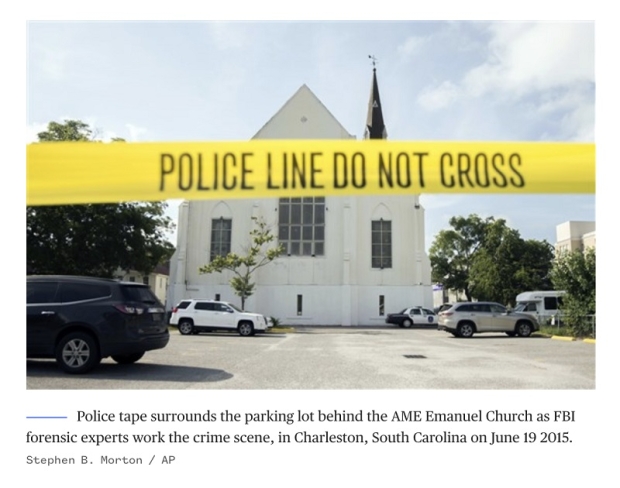 On April 15, 2013, double bombings near the finish line of the Boston Marathon killed three people and injured another 264. The two brothers who were ultimately deemed responsible for planting the explosives, Tamerlan and Dzhokhar Tsarnaev, had been radicalized, at least in part, by the radical cleric Anwar al-Awlaki. The shooting set off five days of panic in Boston as the pair eluded capture, ending with a gun battle with police in Watertown. Dzhokhar Tsarnaev was convicted and sentenced to death in 2015 for carrying out the attack at the marathon finish line. His older brother was killed by authorities in the ensuing manhunt. 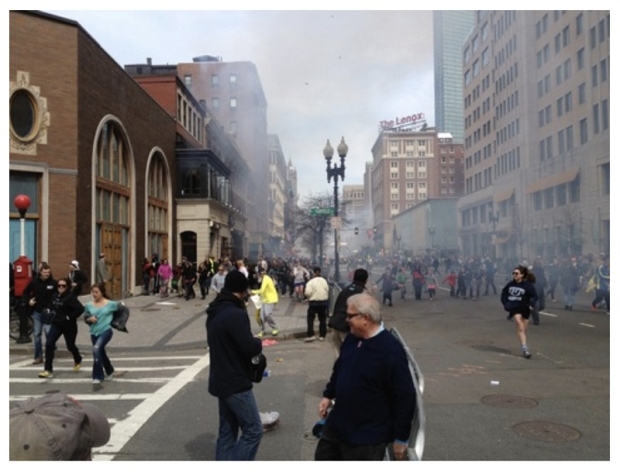 Six people were killed and three others wounded when a gunman entered the Sikh Gurdwara (temple) of Wisconsin in Oak Creek and opened fire. The shooter, who was killed at the scene, was a skinhead band leader who had a history with white supremacy and had played in heavy metal bands with names such as Definite Hate and End Apathy. The shootings, which law enforcement later categorized as domestic terrorism, terrorized an entire community, but like so many other mass shootings in houses of worship that had devastated America, that was not the end of the story. In the years that followed, hundreds of people have gathered in Oak Creek to take part in a series of events organized by youth and civil leaders to remember the victims and recover from the tragedy. 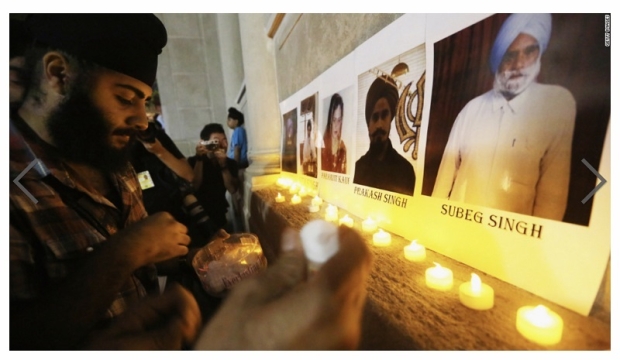