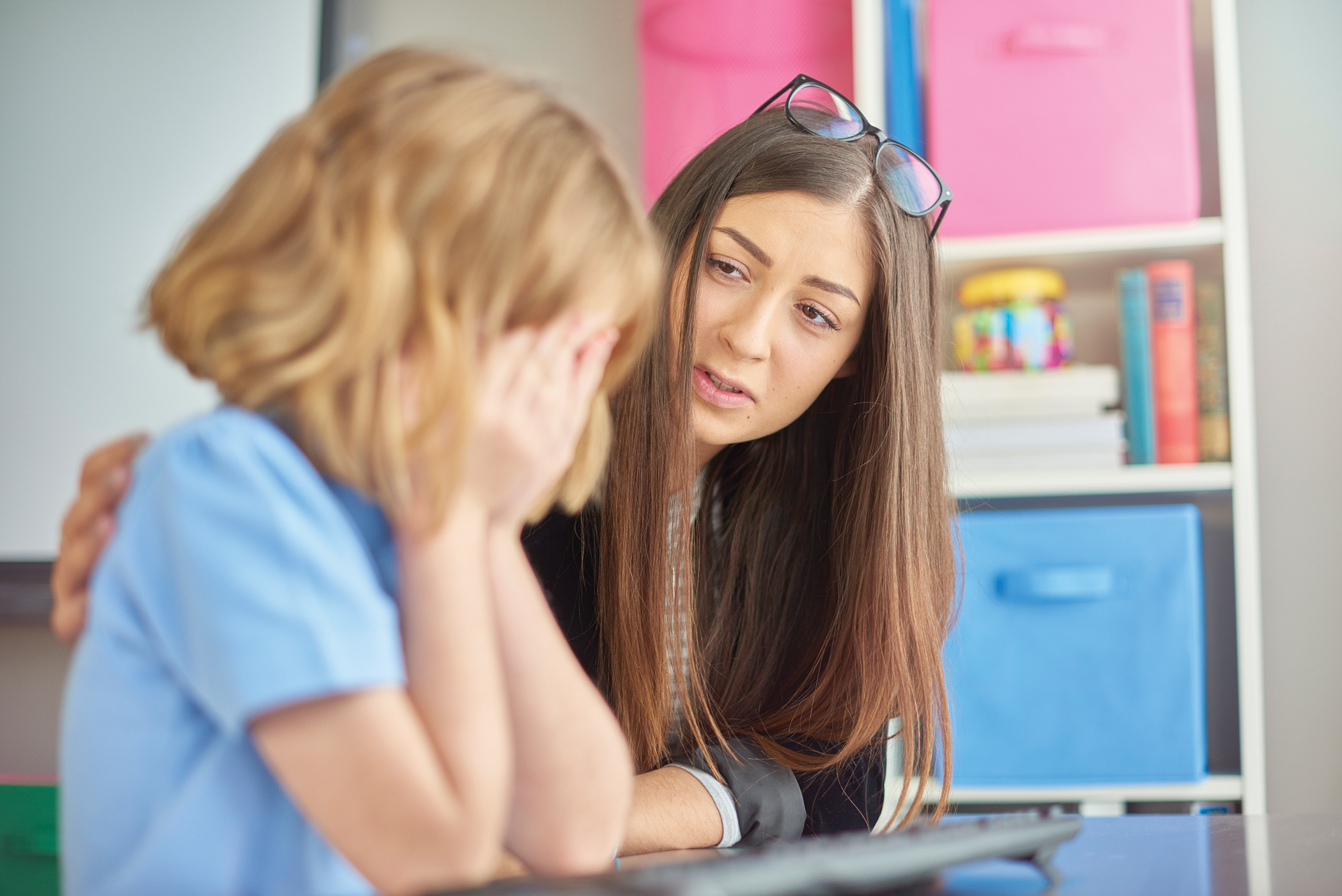 On October 27, 2018, a gunman, identified as Robert Bowers, armed with an assault rifle and several handguns, entered the Tree of Life synagogue in Pittsburgh, PA and opened fire. Described as the deadliest attack on the Jewish community in the U.S., at least 11 congregants were killed and four police officers and two others were wounded. As we mourn the victims of this deadly attack, we provide the following tips for responding to young people’s questions in the aftermath of bias, hate and violence.

How can educators, caregivers and family members give children and teenagers the tools they need to understand what has happened and take steps to challenge bias and hate in safe and effective ways?  These points begin to answer that question and start a frank conversation that can lead to greater awareness and understanding.

Rather than ignoring or dismissing a question that makes you feel uncomfortable or anxious, ask yourself why you feel that way. Children will most likely sense an adult’s discomfort, which may increase their feelings of fear and insecurity. It’s preferable to tell children that you need to think about their question before answering. When answering their questions, keep it simple. Don’t give long lectures or speak in platitudes.

Young people often struggle to understand why these incidents take place. They wonder why it happened and what motivates people who perpetrate these crimes. These are difficult questions to answer and because the motivation is sometimes unknown or unclear, it is better to say you don’t know rather than give a reason that is simplistic or inaccurate. Sometimes intolerance of differences and bias is at the root of the violence. Therefore, it is especially important to be careful when describing the perpetrator because we don’t want to respond—out of fear— with our own stereotypes, assumptions and scapegoating.

Be alert for signs of distress in young people

These can include withdrawal, lack of interest, acting out, and fear of attending school or other activities. You may become aware of these concerns during the conversation or notice them later at another point when you least expect them. In addition, misinformation, rumors and bias can take place on the playground or on a smartphone so gauge what they are hearing from friends and on social media and dispel inaccurate, skewed or biased information.

It is always very useful to highlight for children the people who helped the targets and their families during these incidents as well as those who supported them afterwards. Further, think together about something you might want to do to take action. This can take the form of showing you care and building solidarity with the impacted people or community (e.g., sending a card or a donation) or together, get involved in activist activities that address bias and discrimination.