After Charlottesville: Teaching about Racism, Antisemitism and White Supremacy 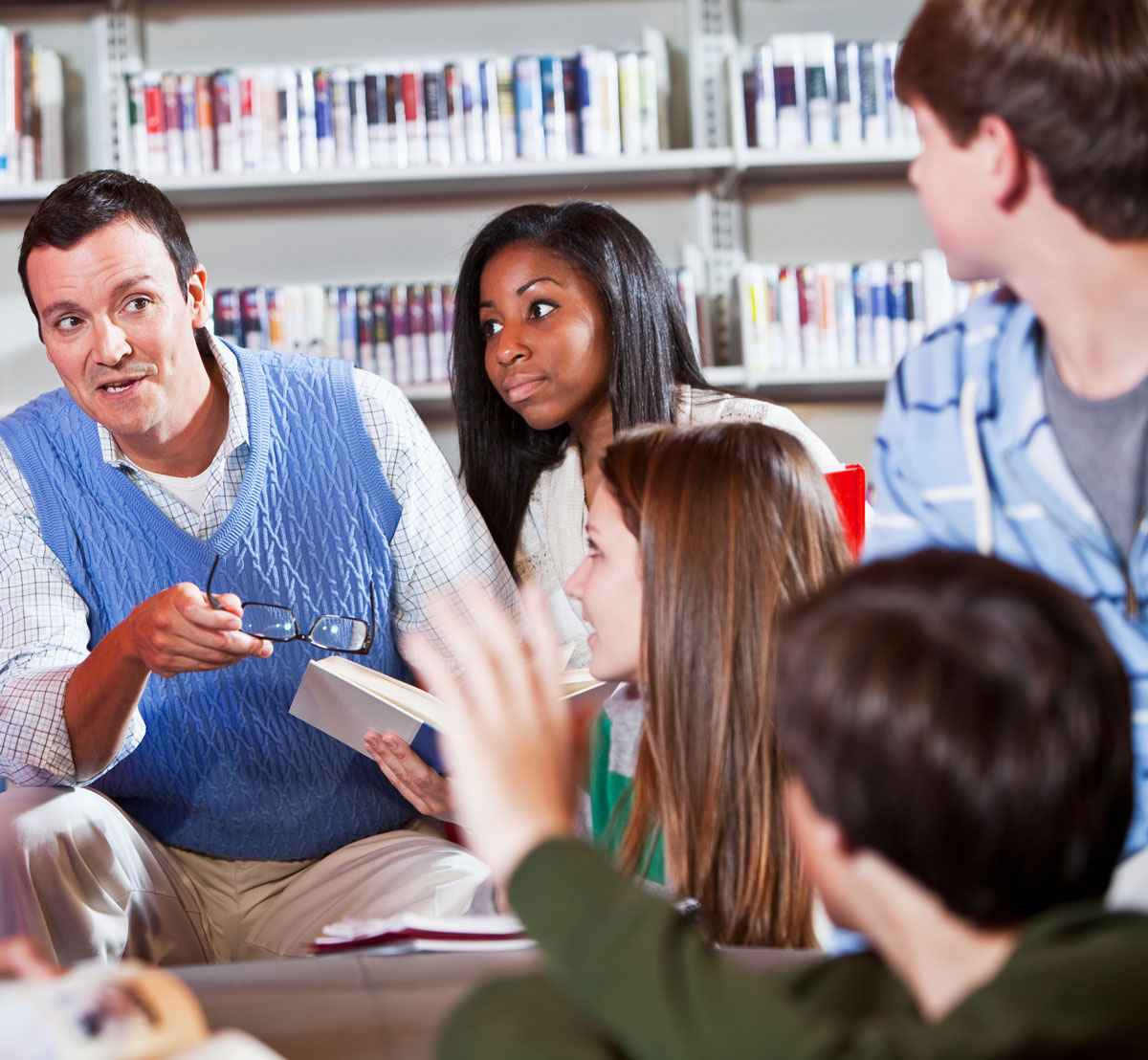 In August 2017, ‘Unite the Right’ convened one of the largest and most violent gatherings in decades in the U.S. that brought together white supremacist groups including the alt-right, neo-Nazis and the Ku Klux Klan. The gathering’s stated goal was to save the statue of Confederate General Robert E. Lee, because like other places in the South, there are still monuments celebrating leaders of the Confederacy. Hundreds gathered on Friday evening and Saturday to broadcast their viewpoints and ideologies, including chanting, “blood and soil,” “you will not replace us” and “hail Trump.” They carried torches, homemade shields, weapons and Confederate and Nazi flags. Many brandished Nazi salutes. After continued clashes with their opponents, a car plowed into a crowd of peaceful counter-protesters, killing one person and injuring nineteen. A state of emergency was declared by Virginia’s Governor.

This event has precipitated many public conversations about the state of white supremacy, racism, antisemitism, domestic extremism, free speech and other related topics. Because this is an important “teachable moment” for teachers and parents and family members, below are relevant lessons, related curricula and additional anti-bias resources and strategies to help you discuss these topics with young people.

When Hate is in the Headlines: Resources for K-12 Educators

Sponsored by the American Federation of Teachers (AFT), this webinar provides resources and concrete examples of how to discuss issues of hate in the headlines with students in elementary, middle and high school.

This backgrounder strives to provide comprehensive information that is relevant and appropriate for all school districts. It delves into some of the causes and observable signs of student violence and extremism and provides a set of steps for schools to take that may aid in discouraging attacks. This resource is a joint project of ADL and The National Consortium for the Study of Terrorism and Responses to Terrorism.

Collections of Educational Resources by Theme