Beyond the Binary: Discussing Transgender and Gender Non-Conforming Identity in K-12 Schools 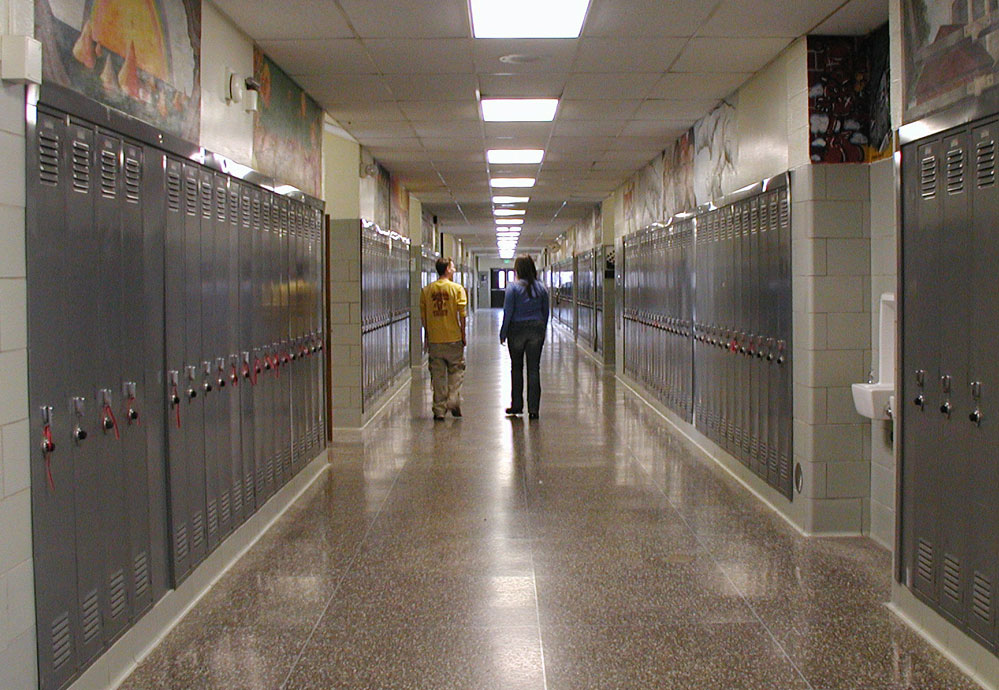 Why Should We Teach Children About Transgender People and Issues?

In order to provide a safe, inclusive and welcoming learning environment for all students, it is important to discuss transgender, gender non-conforming and non-binary identities and topics in schools and classrooms. Gender identity is a significant aspect of identity and the human condition and there have been transgender and non-binary people since ancient civilization. As educators, it is important that we help young people understand and accept the diversity of our world and acknowledge that everyone deserves to be their authentic selves.

It is also important for educators because bullying and harassment of all kinds disproportionately impact LGBTQ students and in particular, gender non-conforming students in the younger grades and transgender and non-binary students in the older grades.

Effects of Bullying and Harassment of Elementary Students

In the Gay, Lesbian & Straight Education Network (GLSEN) survey, Playgrounds and Prejudice: Elementary School Climate in the United States, they report that elementary students who do not conform to traditional gender norms are more likely than others to say they are:

Effects of Bullying and Harassment of Older Students

For older students who are transgender, GLSEN’s Harsh Realities: The Experiences of Transgender Youth in Our Nation's Schools reports:

Increasingly, schools are working to protect transgender students from harassment and discrimination. The ACLU publication Know Your Rights: A Guide for Trans and Gender Nonconforming Students, which is updated regularly. It includes relevant local, state and federal laws; your First Amendment rights; information about important items such as clothing, school events, transitioning, your name/pronoun use, privacy, sports, locker rooms/restrooms, etc. Some states have laws and/or policies specifically protecting transgender students in public schools from harassment and/or discrimination and several states also have more general laws that ban bullying and harassment of any sort but don’t specifically mention gender identity.

The best and most comprehensive laws, policies and guidelines focus on three areas: (1) harassment and bullying of transgender and gender non-conforming students, (2) addressing gender-segregated spaces in school such as bathrooms, locker rooms, and line formations, and (3) dealing with records and rules such as names/pronouns, official records, identification, privacy and dress codes.

Find out if your school, district or state has such a policy and if not, work to institute one. GLSEN and NCTE have published a Model District Policy on Transgender and Gender Non-Conforming Students that is useful to read.