Bias and Hate in Online Games 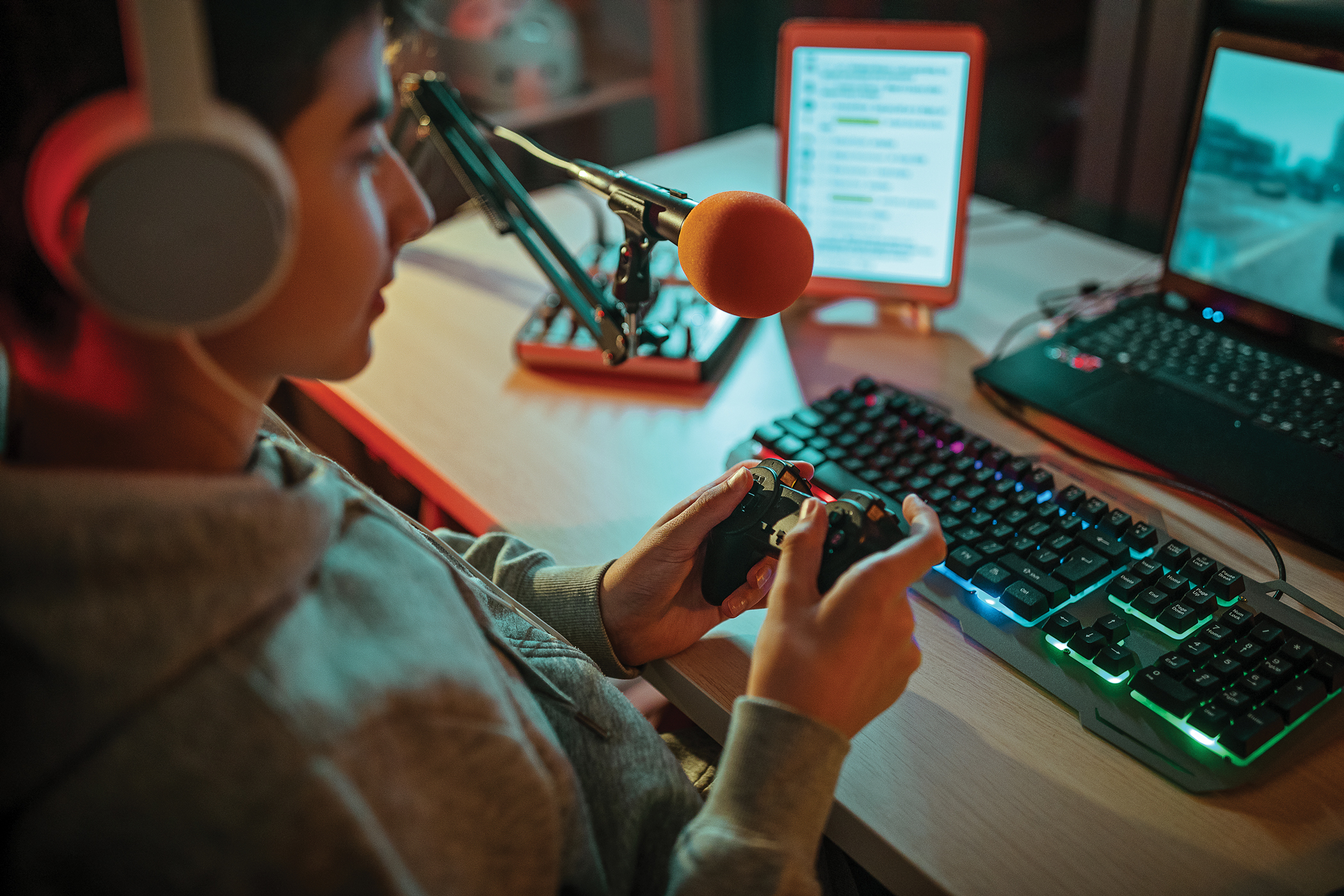 Hate is No Game: Harassment and Positive Social Experiences in Online Games 2021

Video games are played and enjoyed by adults and young people alike. While there are many positive interactions people have while gaming, many gamers experience online hate and harassment. In 2022, ADL conducted its fourth annual report on the experiences people have with online games to learn more about what’s positive and what’s concerning about online games.

Hate and harassment in online games

The report revealed that while gamers reported the positive social interactions and connections that gaming brings, a high percentage of them face regular and ongoing hate and harassment while playing. More than four out of five adults (86%) ages 18-45 experienced harassment in online multiplayer games and more than three out of five young people (66% of teens and 70% of pre-teens) experienced harassment in online multiplayer games, representing over 17 million young gamers.

The immense popularity of online games means it is likely that you or someone you know has experienced hate and harassment. More than two out of three people in the U.S.--over 215 million people of all ages—play video games, including both online and offline games.

What is online hate?

Online hate is defined as: “An attack against people or groups based on their actual or perceived race, ethnicity, national origin, religion, gender, gender identity, sexual orientation, (dis)ability, immigration status, etc. that occurs in digital social spaces through the use of technology, such as computers, cell phones and other electronic and digital devices.”

Online hate and harassment are not unique to the gaming world. In addition to games, online hate takes place on social media, in discussion sites, dating apps, email, texting and other messaging apps. A 2021 Pew Research Center report reveals that 41% of Americans have personally experienced some form of online harassment. While this is a similar percentage to 2017, there is evidence that online harassment has intensified since then with 25% reporting severe harassment like physical threats, stalking, sexual harassment and sustained harassment. Also concerning is that young adults ages 18-29 are the only age group in which a majority (64%) have experienced online harassment and almost half of people in this age group have been targeted online with severe behaviors.

More on the experiences of young people in multiplayer games

Here is some other data from the report about young people’s experiences in multiplayer games:

This year the survey asked questions about the actions young people take when they or others experienced hate and harassment in online multiplayer games. Of the young people surveyed, 83% said they stand up for themselves, 75% said they talk to someone about what they should do, 67% report that someone stood up for them and 66% said someone reached out to them to help.

You can read the whole report on the survey here: Hate is No Game: Hate and Harassment in Online Games 2022

(Note to parents/families:  Because the topic of bias and hate in online games is a current societal issue as well as a topic that may impact your children directly, engage in this conversation on one or both levels, whichever makes sense for your family.)