Bias in the Presidential Election 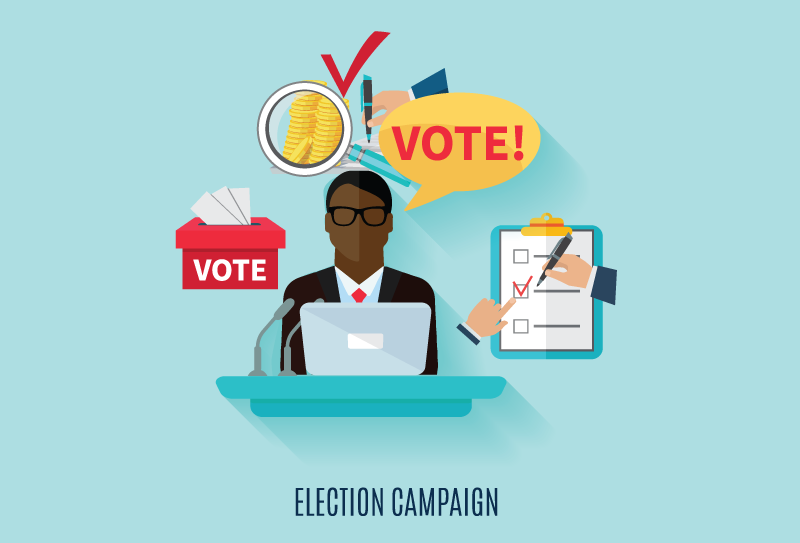 Bias, Bullying and Bad Behavior in Politics: What’s the Takeaway for Youth?

Elec­tion years usu­ally present rich oppor­tu­ni­ties for parents and edu­ca­tors to talk with young people about civics, the elec­toral process, how government works and politics. This presidential election year, how­ever, has left many feel­ing hesitant about how to raise the topic and specif­i­cally, how to approach the negative and biased dis­course that has characterized much of the cur­rent debate.

This presidential election campaign, more so than previous campaigns, has seen an unfortunate amount of hate-filled lan­guage, proposals based on biased assumptions and candidates bullying each other. Specifically, we have seen stereo­typ­ing of many groups includ­ing women and immi­grants, threats to ban Mus­lims from liv­ing in the coun­try and pro­nounce­ments that Islam “hates” Amer­ica, mock­ing of dis­abled peo­ple, and polit­i­cal can­di­dates attack­ing one another based on their phys­i­cal appear­ance. There have been at least ten campaign events in which violence has taken place.

And quite naturally, this polit­i­cal dem­a­goguery has had an impact on young peo­ple. Mus­lim chil­dren are express­ing fear and sad­ness, some even ask­ing their par­ents if they are going to have to leave the coun­try after the elec­tion. At an Indi­ana high school bas­ket­ball game, students erupted into scream­ing and insults; the pre­dom­i­nately white team yelled at the oppos­ing play­ers and fans, who were a pre­dom­i­nately Latino team, chant­ing “no com­prende,” “speak Eng­lish” and “build the wall” (refer­ring to the pro­posal that a wall be built on the Mex­i­can bor­der to keep immi­grants out).  Latino and other immi­grant chil­dren worry that they may be deported when there is a new pres­i­dent in the White House.

The Southern Poverty Law Center recently surveyed approximately 2,000 teachers, finding that this election campaign is having “a profoundly negative impact on schoolchildren across the country.” Specifically:

Regardless of political party, the current tone and discourse is counter to what many parents aspire to teach their kids about respect, diversity, bias, language, stereotyping and civil discourse. While parents and teachers may feel cautious about discussing the topic, it is important to talk about these issues so that young people, who see adults (including politicians) as role models, do not subconsciously integrate this thinking into their own. It can be, instead, a teachable moment.

Have you noticed whether friends or classmates are mimicking some of what is being said from the campaign? How does that make you feel?

(The "Related to this Resource" and The Trump Effect: The Impact of the Presidential Campaign on Our Nation's Schools (Southern Poverty Law Center) provide information that address these questions.)