Caught! How to Reach Out to the Student in Trouble 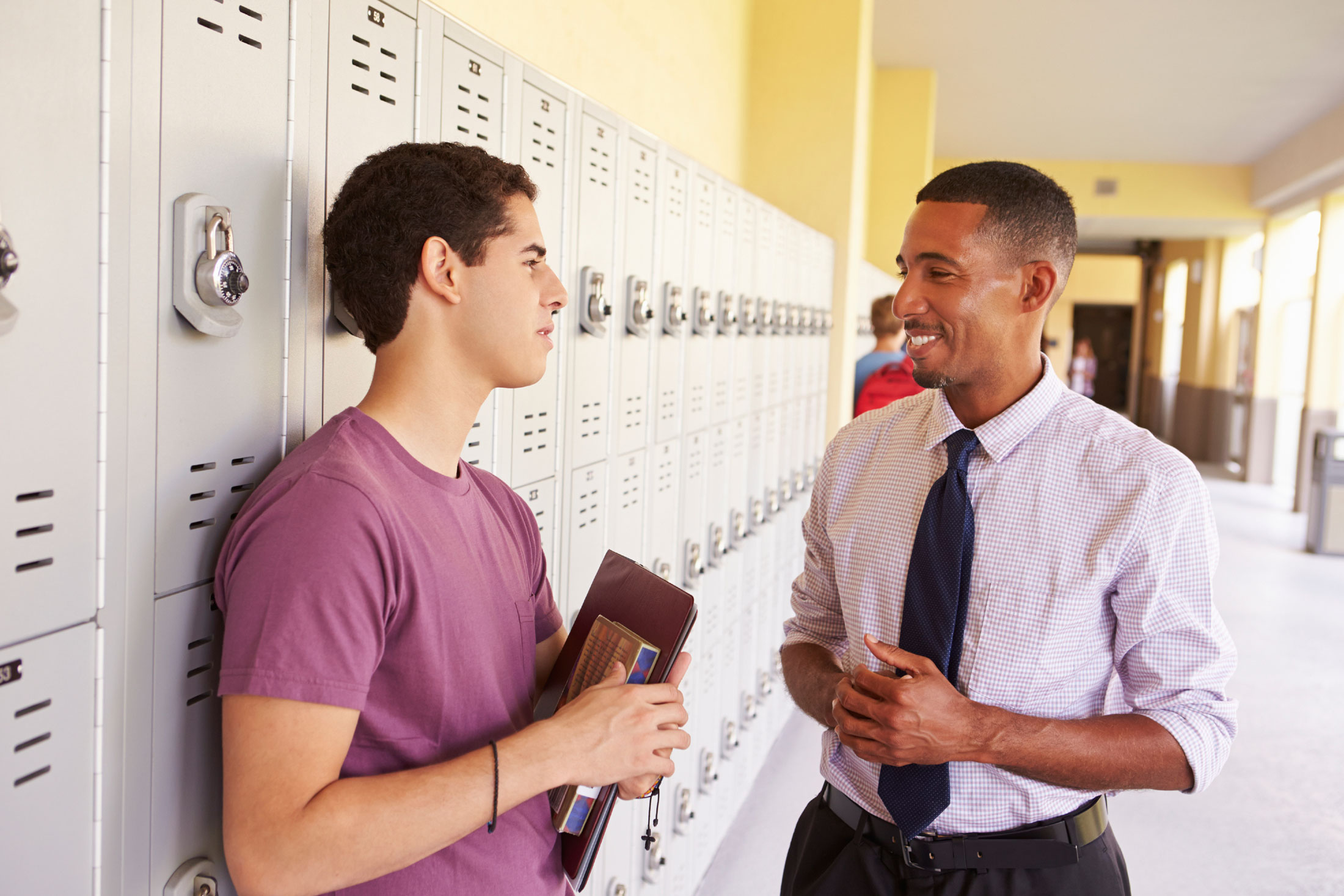 Students are going to get into trouble. They are going to make mistakes. They are going to hurt others—including saying and doing things that make other students feel unsafe or unwelcome at school. Schools constantly advise children that “it’s safe to tell” and that they should report other students’ bad behavior to teachers, counselors and administrators. But as I wrote about in a previous essay, adults need to remember that a student’s decision “to tell” is complicated. From worrying about social alienation and possible physical threat if you’re labeled a snitch to getting in trouble yourself, students usually don’t want to report on another student.

But what adults rarely think about, and should, is what it feels like to be the student who is told on.

We need to remember what the experience of getting in trouble is like. It doesn’t excuse anyone’s bad behavior to acknowledge that being reported on is anxiety-producing and often causes anger, resentment and sometimes even a desire for revenge. And the consequences of students of color, LGBTQ students and students with disabilities who get into trouble are often disproportionate (i.e. more severe) than their peers, which justifiably can make them perceive school discipline as unfair, hostile and hypocritical.

We also need to remember that it’s expected and understandable that students feel defensive when someone reports them for bullying or other bad behavior. Feeling remorse and taking responsibility for their actions when they have hurt someone requires self-reflection. Yet, self-reflection requires some time and a sense of vulnerability. It’s also common to feel embarrassed, not only because the student worries about what other students think, but also how teachers and parents will judge their actions.

That’s challenging under the best of circumstances. But in today’s social media-driven culture, our students are often getting into trouble in an environment where everyone knows their business, judges their guilt, comments on it and taunts them because of it. In a world where 95% of teens have smartphones and almost half say they are online "almost constantly," the chatter about why they got into trouble and what they’re going to do about it is a conversation happening in digital spaces 24/7. Students who have reported or who have been reported on can understandably feel that there is no way the school can protect them from the attacks of others who, in turn, now may feel justified to “right” the wrong.

In order to provide opportunities for young people to learn from their mistakes, we need to empathize with how stressful, scary and powerless all of this can feel. Helping a child take responsibility for their actions is at the foundation of educators’ compassion and patience, especially if the child is in trouble because another child reported them and is now blaming that child as the reason they are in trouble.

It’s only after we create this mindset for ourselves that we an approach the student effectively—to help them release enough of their anger and defensiveness so they can begin the process of self-reflection.

It all comes down to this: they got into trouble for their actions, not because someone reported on them. This is probably the most important lesson for young people to learn and it will probably take time for them to come to terms with it.

What are good questions to help young people self-reflect?

The following questions can be addressed in a one-on-one conversation, writing reflection or using art if that is the student’s preferred form of expression.

To have the best chance of success, we have to acknowledge that these situations take place in the context of many young people’s anger, anxiety and conflicting needs. We need to keep the person who reported safe. We need to give the person who broke the rule the time and space to come to terms with their actions while giving them appropriate consequences. And we need to communicate standards about how the wider school community’s involvement contributes to or compromises the culture of dignity, respect and inclusion. If we keep these in mind, these experiences can show students what it means to be held accountable in a compassionate, respectful manner.

So remember….students are going to make mistakes. They are going to hurt others, including saying and doing things that make the school feel unsafe or unwelcome for other students. Our responsibility is to create school cultures that uphold the dignity of all students while we hold them accountable and clearly communicate and embody our values.