Diversity in Media and Why Visibility Matters 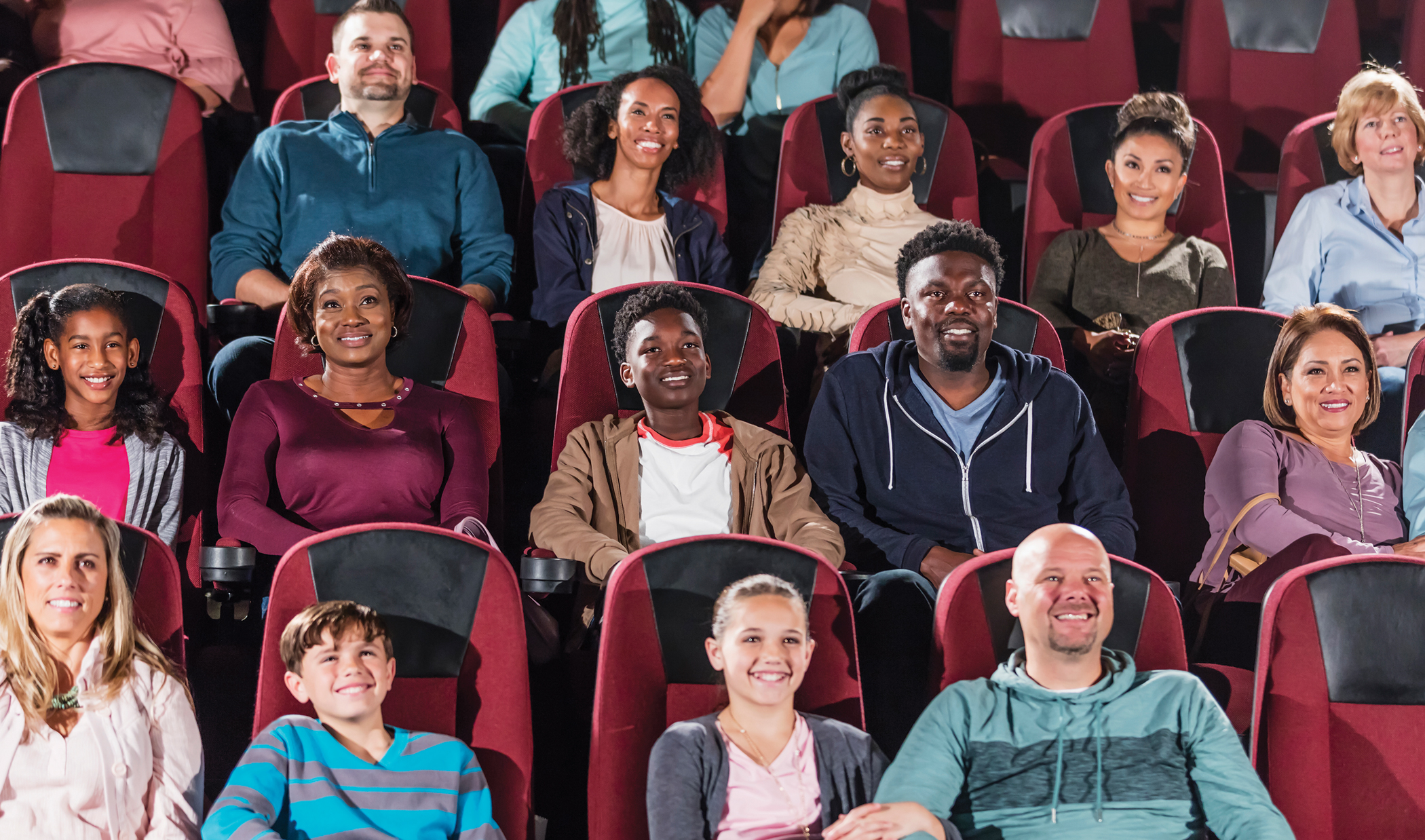 In a poignant and historical finale, Kodi Lee won the 14th season of America's Got Talent in September 2019. The win was groundbreaking because Lee, an Asian-American man, is a person who has autism and is blind. With his victory, Lee provides inspiration and affirmation for those who share these identity traits, which are rarely seen in mainstream media. For others, Lee’s visibility on stage offers the chance to see and learn about someone whose identity characteristics may be unfamiliar or seldom seen.

Other recent examples of diverse representation in media include:

Lack of Diversity in Movies

Our nation’s demographics are increasingly diverse. This has engendered significant progress in media representation, reflecting more diversity including race, gender, gender identity, sexual orientation, and other marginalized groups. However, there is still much room for improvement.

The 2019 Hollywood Diversity Report reveals that women made up 32.9%, and people of color made up 19.8% of lead film roles. Across the 100 top-grossing movies of 2018, the Annenberg Inclusion Initiative found that only 1.6% of characters were depicted with a disability, and only two portrayed a gay protagonist.

“Windows” and “mirrors” are often used to describe the diversity, or lack of, found in children’s books. Mirror books, or any other type of media from movies to TV shows, reflect to people who they are, so they can see themselves. Mirror books provide reflections of social group identity characteristics like culture, race, religion, disability, gender, sexual orientation, etc. Mirror books help validate one’s identity and experience when the portrayals reflect the complexity of people’s identities rather than perpetuate stereotypes.

Window books (or movies, television shows, etc.) provide a view into other people’s lives and experiences for which people may be unfamiliar. Window books provide information about and insight into identity groups they may not know much about. Ideally, they provide complex portrayals of different people and complicate our thinking about these identity groups. Window books can help create meaningful connections between the reader and people from other identity groups.

Representation of certain identity groups in the media and elsewhere is often minimal or non-existent, particularly for those in marginalized groups. Even when there is visibility, sometimes those portrayals are one-dimensional, stereotypical or negative. This deficiency contributes to a lack of understanding of and empathy for different people. It can contribute to our biases, both implicit and explicit. That makes it even more important to represent those groups.

Why Is It Important to Teach Young Children to Appreciate Diversity?