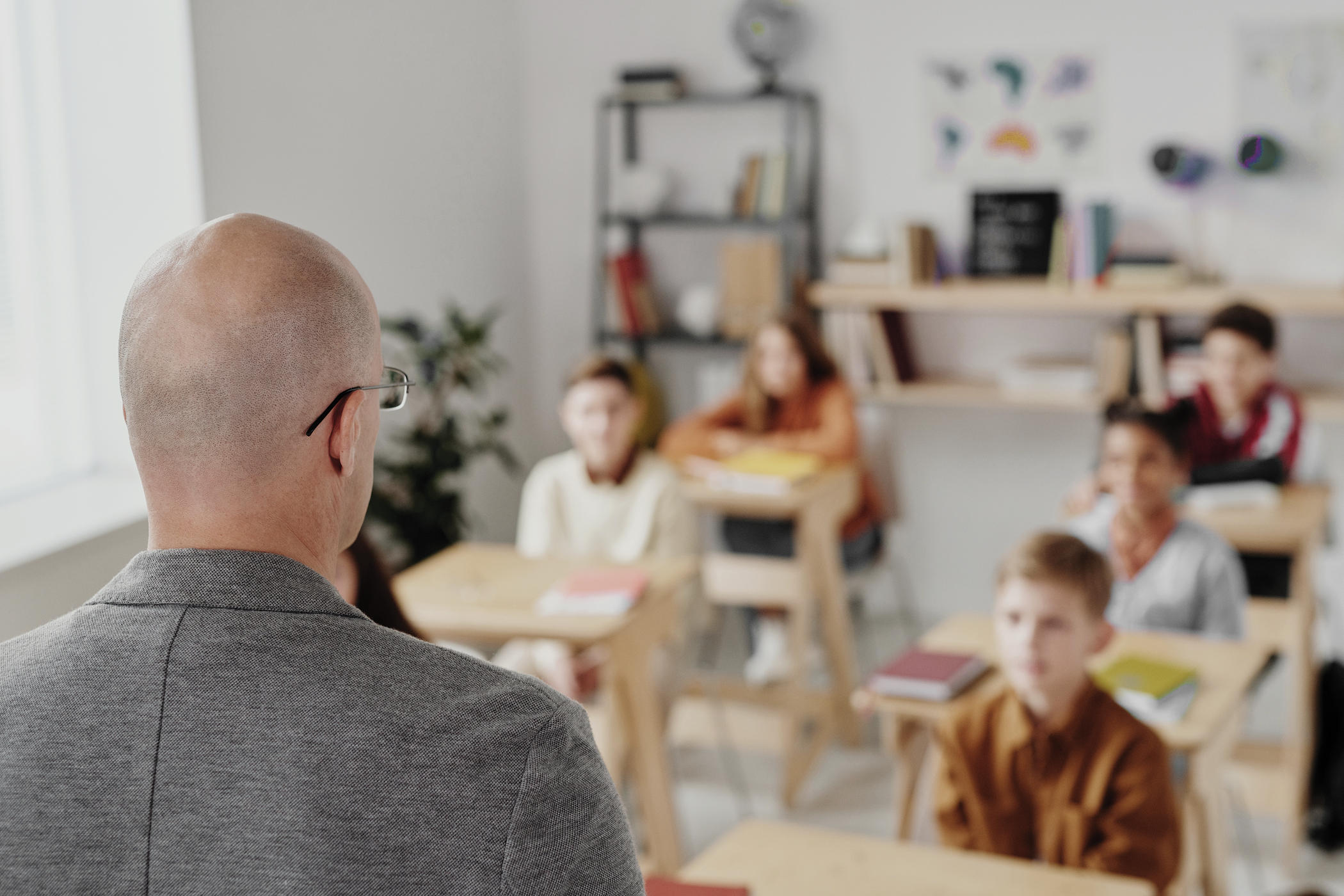 Are White Supremacists Coming for Your Teens?

A Toolkit for Educators, Parents and Families

Are you concerned about the white supremacist propaganda that young people are seeing online and the ways that extremists may be trying to recruit them?

The purpose of this toolkit is to help educators, parents and families support young people in understanding and resisting domestic extremist recruitment efforts. Our approach is to provide educational information and put tools into the hands of the adults in young people’s lives.

In my case, the alt-right did what it does best . It slowly hammered hatred into my mind like a railroad spike into limestone . The inflammatory language and radical viewpoints used by the alt-right worked to YouTube and Google’s favor—the more videos and links I clicked on, the more ads I saw, and in turn, the more ad revenue they generated (FastCompany 2019, I became part of the alt-right at age 13, thanks to Reddit and Google).

This thirteen-year-old was recruited online into the alt-right, a sub-movement of the white supremacist extremism ideology. When this young teenager started at a new school and felt lonely, friendless and in need of validation, the alt-right became the community that welcomed him. Later, when he attended a rally in September 2017 (a month after the “Unite the Right” rally in Charlottesville) to meet some members of his new extremist “community,” he was disappointed by who they actually were. That turned things around for him, but it doesn’t happen that way for everyone.

If you know a young person who you fear may be heading down this road or who perhaps may already be well along it, this toolkit is for you. This toolkit is also for you if you are concerned about the presence and power of white supremacist extremism in the U.S. and how young people are being recruited in these efforts. Recruitment of youth into white supremacist extremist groups is not only a threat to individual young people and their families but also a threat and danger to society and our ability to create a just and equitable world.

This toolkit includes background information, terminology, examples, approaches, responses and strategies that adults can use to support young people in resisting the temptation to get involved with hateful groups and ideologies and instead contribute to a more safe and equitable society.