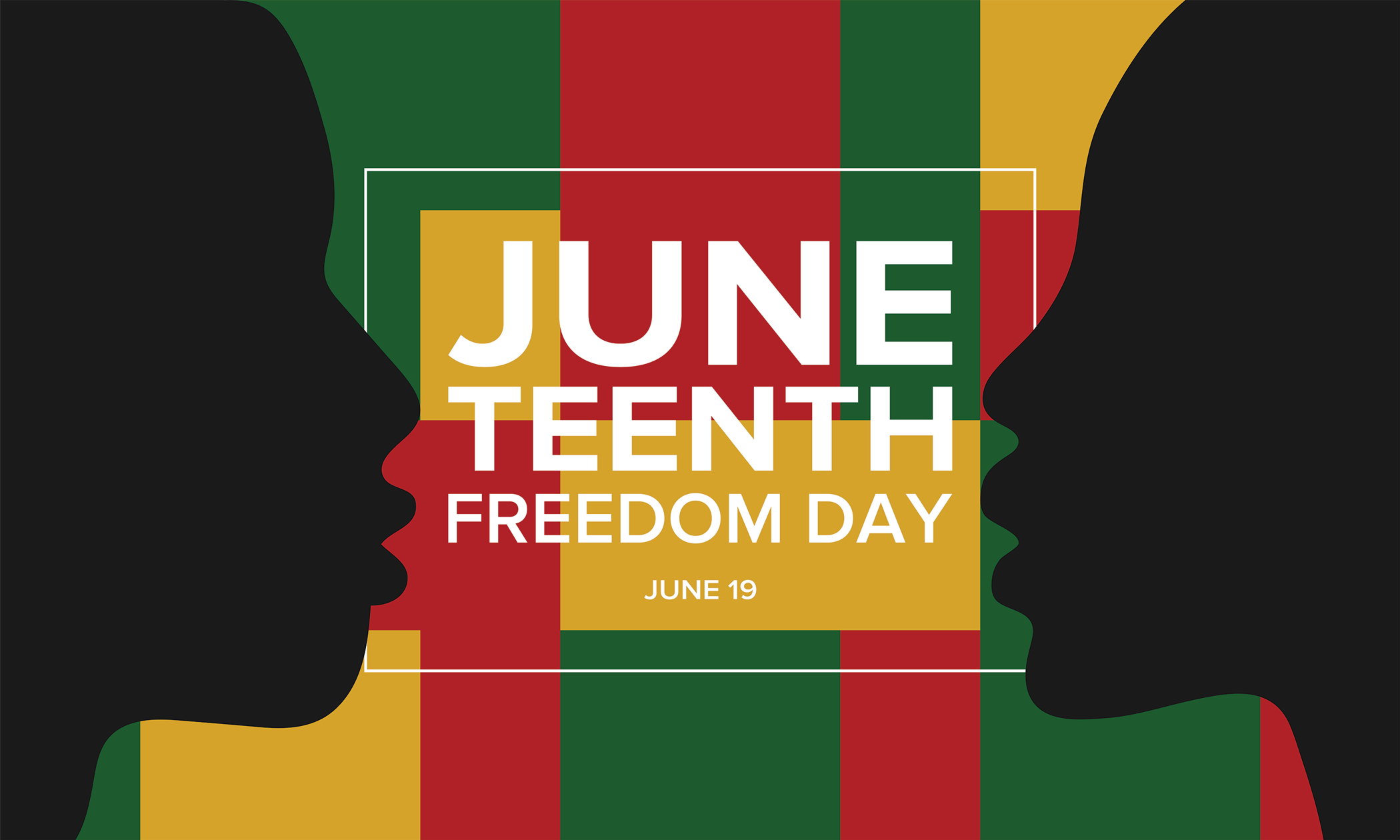 What are Reparations and Should We Enact Them?

Juneteenth, also known as “Juneteenth Independence Day,” “Emancipation Day,” "Jubilee Day," or “Freedom Day,” is an annual holiday to mark the end of slavery. The holiday’s name is a blending of the words “June” and "nineteenth." Juneteenth commemorates the day in history that Union General Gordon Granger arrived in Galveston, Texas and informed the enslaved Black people there and others in the state that they were free and that the Civil War was finally won. Even though the Emancipation Proclamation was issued almost two years earlier by President Lincoln on Jan. 1, 1863, Granger’s arrival and announcement on June 19, 1865 put the Emancipation Proclamation into widespread effect. As a result, over 250,000 enslaved people living in Texas learned that they were finally free.

In 1866, through grassroots efforts Black people in Texas reclaimed June 19 as “Juneteenth” and it continues today as a celebration of Black liberation across the country. Juneteenth has been celebrated by African American people since the late 1800s. Texas was the first state to officially recognize Juneteenth as a holiday in 1980.

The Evolution and Long-Term Impact of Slavery in the U.S.

Slavery existed in British North America and, subsequently the United States, from 1619 through 1865. Enslaved Africans and many generations of their descendants were held in bondage in the U.S. under violent, inhumane, and brutal conditions. Racism—and eventually a full-fledged ideology of white supremacy—were used to perpetuate and defend slavery and the hierarchy in wealth and opportunity that was created as a result. White supremacy and racism are the products and long-term impacts of slavery.

With the passage of the 13th Amendment in 1865, enslavement and forced labor were prohibited in the U.S. except as a punishment for crime. However, the long-term impact of slavery and the ideology of white supremacy has continued to persist after slavery's end, causing great harm to generations more of Black people. Jim Crow laws, which were state and local laws enacted in the late 19th and early 20th centuries that legalized and enforced racial segregation, treated Black people as second-class citizens. The racial and economic oppression that marked the Jim Crow South fueled the mass migration of millions of Black people from the South to the North and West in what became known as the Great Migration, lasting from approximately 1916 to 1970.

Outside the South, from the 1930s through the 1960s, Black people were largely cut off from the housing market through redlining (housing discrimination), restrictive covenants (restrictions on land use), bombings, and other means, both legal and illegal. Housing discrimination, combined with discrimination in education and employment, created and continue to perpetuate disproportionate obstacles to advancement in U.S. society. In addition, law enforcement officers often not only failed to protect Black communities from violence and oppression but took part in such violence themselves. Police violence against Black people continues to occur at disproportionate rates and spur major protests. Similarly, mass incarceration in the U.S. continues to have a disproportionate and devastating impact on Black people and other people of color.

The Importance of Juneteenth

Because Juneteenth commemorates the end of enslavement, it is important to remember and honor the day and focus on Black freedom, resilience, and achievement. At the same time, because slavery set the foundation for racism and white supremacy in the U.S. which continues to this day, it is an important reminder of the past and an opportunity to reflect on our present and look to the future we want to create for racial justice and equity. All of this can and should be acknowledged, discussed and taught throughout the year.

In 2020, amid the racial protests in response to the murder of George Floyd by former police officer Derek Chauvin, many companies recognized Juneteenth as a holiday. These companies engaged in a variety of activities including holding a moment of silence, making Juneteenth an annual paid holiday, having guest speakers, encouraging employees to reflect on the history of racism, commemorating Black history, and many others.

How to Honor the Day