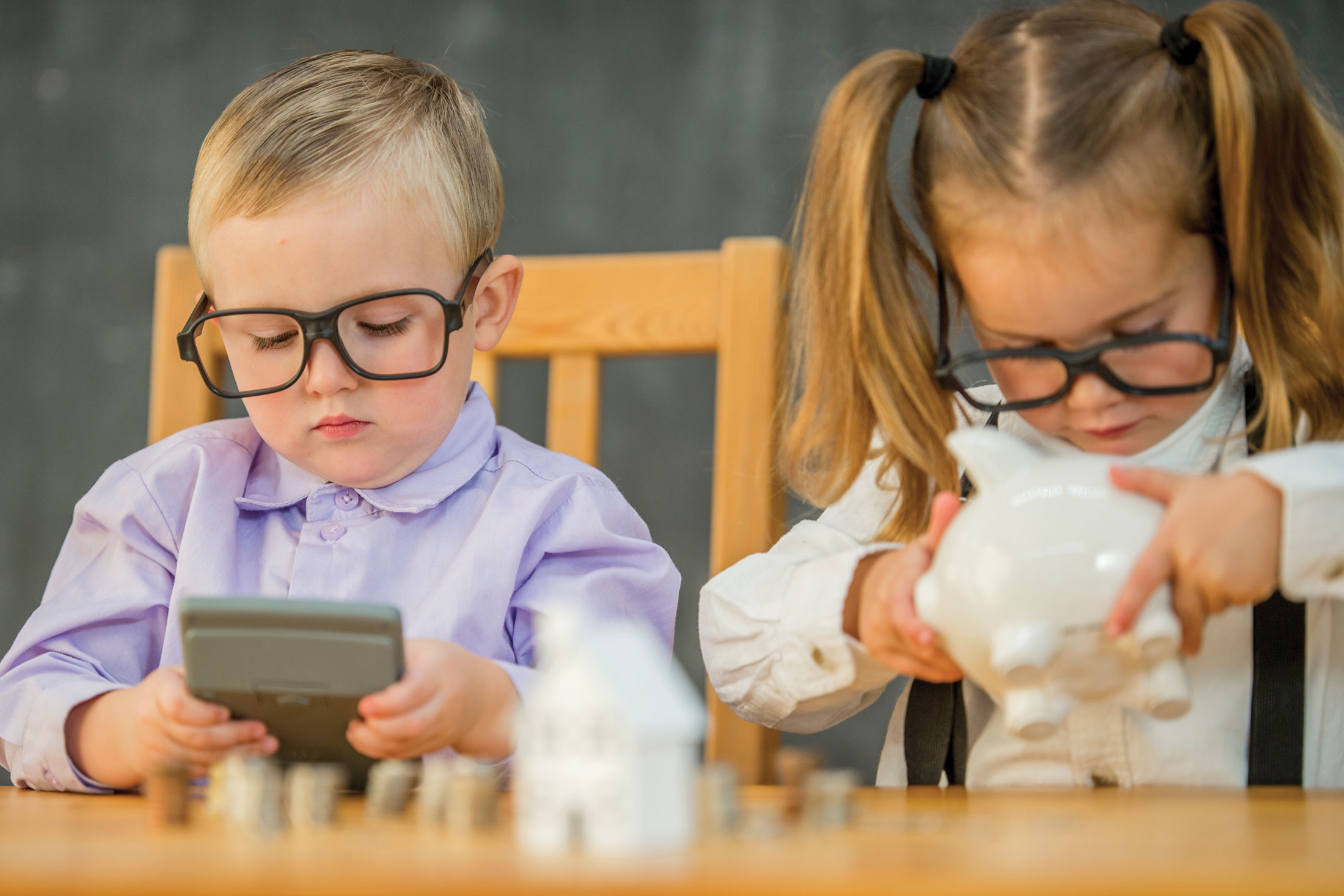 There was a recent survey that showed in U.S. families, boys are paid twice as much allowance as girls for doing weekly chores. The “average” boy earns a $13.80 weekly allowance and the “average” girl gets about half as much: $6.71. According to the research, boys averaged more allowance than girls because they were more often assigned chores that are more physically hard, including cutting the grass and the bushes. Girls were more often paid for jobs such as cleaning the toilet, loading the dishwasher or sweeping floors. Boys also earned more money because they were paid for jobs girls were not paid for at all, including showering, and brushing and flossing their teeth. A survey in 2014 showed that parents are more likely to give their sons an allowance than their daughters: 67% of boys received allowance whereas 59% of girls got allowance.

The “gender wage gap” refers to the difference between men’s and women’s salaries. In general, women make less money than men. In fact, women earn 80% of what men make which means that for every $1.00 men earn, women earn 80 cents. And Black, Latina and Native American women make even less than what white women make on average.

Ask: What can we do to help?  What individual and group actions can help make a difference?