Movies and the Diversity Gap 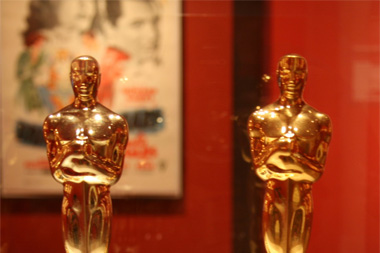 Over the past several years, the lack of diversity in the Academy Awards has prompted a public and important conversation about implicit bias and the role it plays in the movie industry—from what films get made and by whom to who plays the starring roles and the extent to which people of color and women receive awards for their roles.

When the 2016 Academy Award nominations were announced, there was criticism and accusations of bias because, similar to the year before, all of the nominees for the acting categories (Best Actor, Actress, Supporting Actor and Supporting Actress) were white. Several prominent African Americans in the film industry including Will Smith, Jada Pinkett-Smith and Spike Lee announced their boycott of the Oscars due to the lack of diversity for the awards. #OscarsSoWhite became a trending topic on social media. Chris Rock, an African American comedian, was named the host of the awards and despite people calling for him to boycott also, he hosted the show and delivered an opening monologue that focused on race in the industry and beyond.

In 2015, the Academy Awards ceremony was  also aired amidst controversy and allegations of racism and sexism in the Academy and movie industry. Again, people questioned that all twenty acting nominees were white. During last year’s awards’ show, there were several political speeches by award recipients that addressed these and other issues, and there was a great deal of discussion on social media and elsewhere after the show about bias in the industry. For example, some expressed their concern that the film Selma was snubbed by the Academy, which nominated the movie for best motion picture but did not select any of the film’s cast or the director for an Oscar nomination.

In 2015, Lee and Low Books produced a Diversity Gap in the Academy Awards infographic which illustrated some of the following statistics over its eighty-eight year history (1927-2015):