‘Politically Correct,’ For Whom? 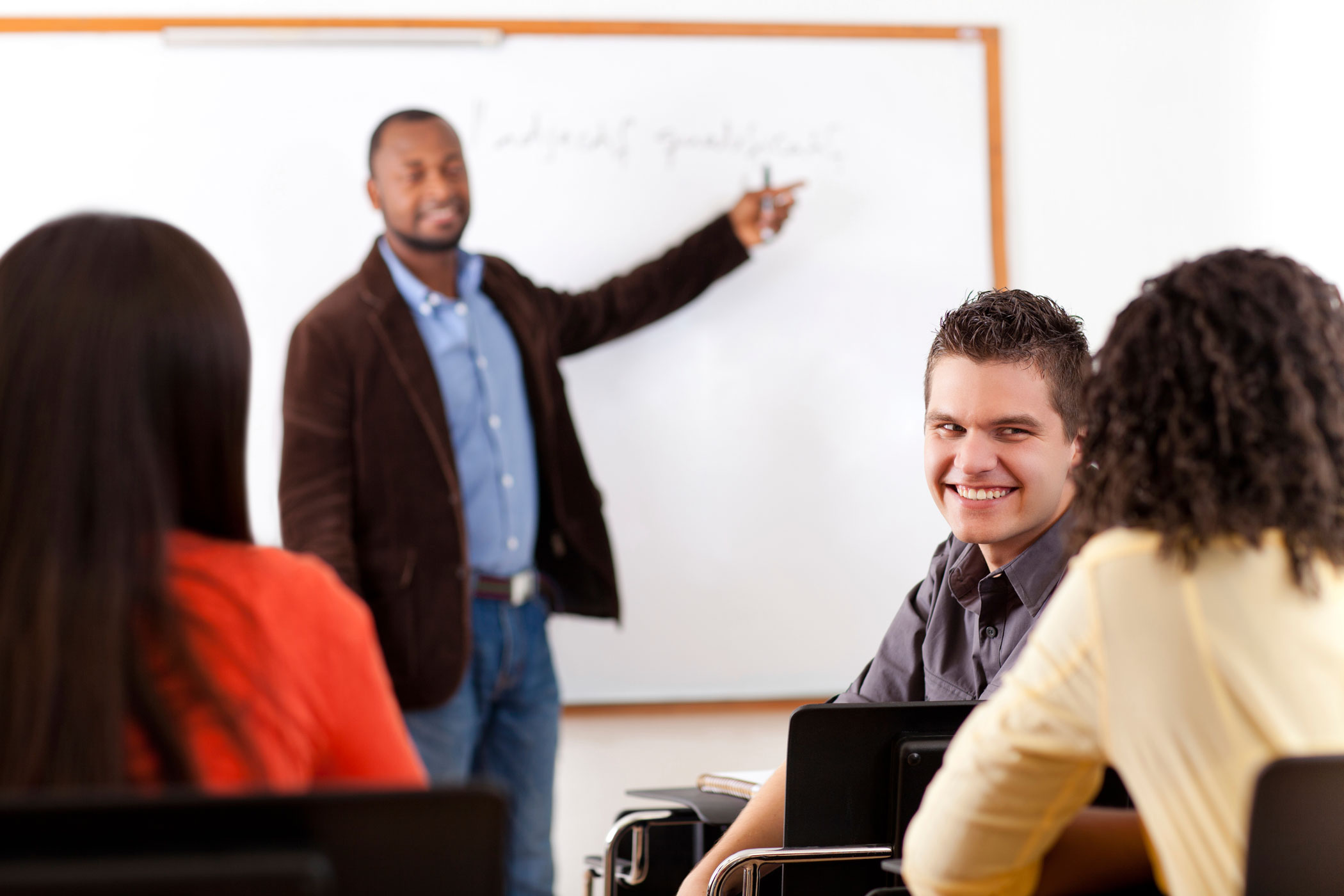 When I first started teaching high school students, the term “politically correct” routinely came up. Especially when I covered sexual harassment, it was not uncommon for a male student to declare that he had the right to make offensive statements because the constitution protected his free speech. Further, he would proclaim that anyone who disagreed with him wasn’t worthy of his respect because they were being “politically correct.”

The moment he made this declaration the following reaction occurred. Most of the boys and girls in the room rolled their eyes or shifted their bodies that clearly indicated they didn’t agree. But a few of the students would immediately laugh, put their arms up in triumph and declare their support for this student. In their minds, he was speaking truth to power.

In these situations, I would often initially try to reason with the student. It didn’t work. Once or twice I remember trying to appeal to their compassion, using the “how would you feel if that happened to you” strategy. That was even less effective.

The “politically correct” term is increasingly being used in our political discourse. And it is becoming just as serious of a problem as it is in the classroom. Why? Because in merely two words, it’s a formidable strategy to ridicule not only an idea but the person who communicates the idea. Moreover, the accusation deftly distracts from the content, kills civil debate and creates a delusional perception that the person engaging in “politically correct” discourse is honest, authentic and brave while the PC person is intolerant, weak and overly sensitive.

And it’s dangerous because it’s a subtle warning to those who point out offensive and biased language/behavior that they are overreacting and limiting others’ so-called “free speech.” It runs the risk that the progress our society has made in being sensitive to bigotry and bias will move backwards.

Beyond political campaigns, we are seeing people struggle with this issue all over the country including on college campuses. This is not to say that the debate college students and many of us are having around the country about the balance between free speech and hate speech isn’t important. It couldn’t be more important. But that’s the point—it must be a debate. It’s only when we remove the accusation of being “PC” from our conversations that we can approach people with the critical thinking skills and maturity necessary to hear opinions that we passionately disagree with.

We can ask these questions for young people to reflect upon:

We’d suggest remembering that everyone has the right to their opinion. People can disagree with a specific opinion you put forth but they can’t disagree with your overall perspective and the way you see the world. Also, it may be helpful to reflect on the fact that often these “politically correct” accusations come from those who are in power positions or privileged groups and it immediately shuts down the conversation. Why are they doing this? Why don’t they want to hear what the other person has to say?

One idea to drive home this point is the following class activity:

Have students conduct research on three adults in positions of leadership/power who accused someone of being politically correct. Then have them investigate three people who are accused of being politically correct. Are there patterns to what happened? Who were the accusers? Who were the accused? Do any of your answers fit into biases we can see in other areas of our culture?

We can also remind young people that for those among us who like to be rude and offensive and then use that “politically correct” term to label other people’s frustration with us, consider the following questions:

Those questions always provoke intense dialogue because at their core, they’re about balancing people’s rights “to be” in a public communal space like a school.

Young people are often rightfully frustrated that what they learn in school is not relatable to important issues happening in their real lives. Here’s an issue that does have application, not only in spontaneous conversations that take place between young people in hallways, lunch tables and online, but is also a dynamic they can see taking place throughout our culture. Let’s help our students understand that having a free flowing exchange of ideas — especially when someone wants to shut someone else down — is an issue they need to think critically about and know how to facilitate in their everyday lives.