The Power of Gossip 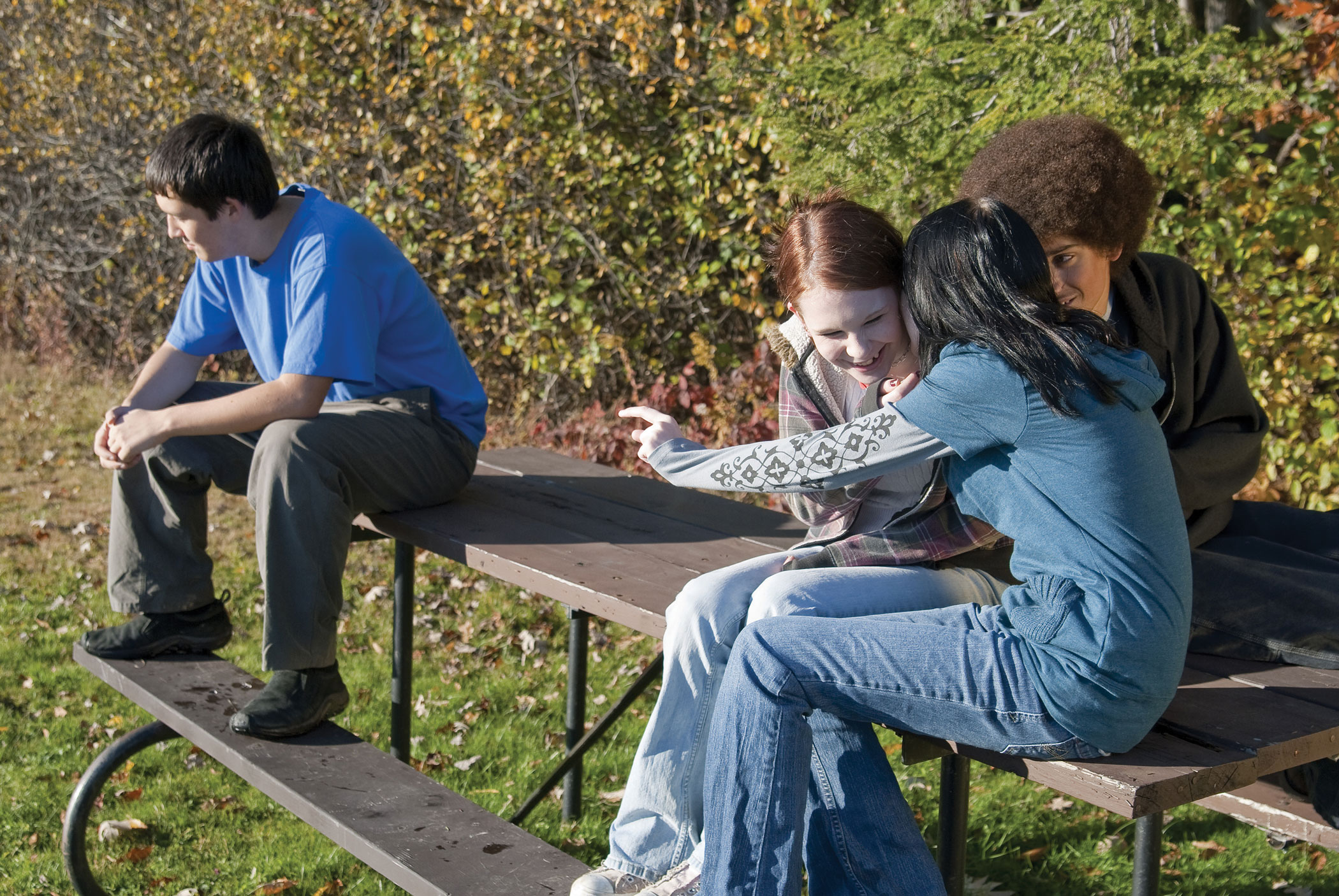 I hate how people keep getting into my business and judging me before they talk to me and find out the real story. “Michael”, age 16

It doesn’t matter what people say. Sure, someone’s reputation gets trashed for a few weeks but then the gossip moves on to someone else. “Ana”, age14

These two quotes reflect what most young people I work with believe. The first statement was from a well-respected high school student in a leadership development training I recently conducted. The second was from a seventh grader who was defending her right to spread rumors online about a classmate she didn’t like.

What harm really comes from gossip? Does it affect the individual student or the community as a whole and if so, how? If it's as common as many young people and educators I work with believe, should we do anything to stop it? Is it possible?

From the time I began teaching twenty years ago to last week’s consultation with a school, I’ve found that gossip does impact us in profound ways—from an individual’s ability to develop personal authenticity and integrity to the entire school culture.

Gossip is the invisible force that controls people’s behavior and reinforces the dynamics that allow us to dehumanize each other. It creates a culture where people are afraid to speak against what they perceive to be the opinion held by those with high social status and power. During a presentation, I recently asked a high school senior why people won’t speak their minds to each other in her school. She replied, “Because we are afraid.” “Afraid of what?” I asked. She couldn’t say anything more.

Why do we gossip? Gossip bonds people together by creating an “us” vs. “them” dynamic. Whatever the gossip is about, there is an unspoken agreement between the people sharing the information that the subject of the gossip somehow deserves the scorn and ridicule.

But gossip isn’t equal opportunity. It sticks to people who are already socially vulnerable because of their race, socio-economic status, ethnicity, sexual orientation and/or gender expression. It “sticks” because our stereotypes about those identities reinforce the believability of the gossip. We see the target of the gossip less as a person in a particular circumstance and more as a reflection of the bias we already have.

One of the most persistent examples is who is labeled as a “slut.” I typically find this label directed at girls with low social status (usually tied to having relatively less financial resources than their peers), regardless of their actual sexual experience. On the other hand, a girl with higher social status can be much more sexually active and never get that label. People may gossip about what she did at the party last weekend but the “slut” label isn’t attached to her. Her social status is her armor. It’s incumbent upon all of us as adults to think about what we think we “know” about the individual people within our communities. It is our obligation to challenge ourselves if stereotyping and bias are empowering gossip to label and dehumanize any individual.

Here are some things educators should keep in mind:

Be clear with your students about the difference between venting and gossiping.

Venting is when you process a difficult interaction you had with a third party. Gossiping is when you share information with the purpose of humiliating or isolating another person.

Challenge the mindset of, “Gossip happens all the time and it doesn’t matter because it’ll move on to someone else.”

It’s the classic dynamic where cruel behavior becomes so normalized that you don’t think there’s anything one should or can do to stop it. It’s critical to challenge this line of thinking, not only with your students but also with adults in the school community. We can’t allow children to learn that seemingly small acts of degradation are acceptable as long as it’s not happening to them. We also have to teach that hurtful words matter and it’s completely understandable to be upset and anxious if you are targeted. Those feelings should be acknowledged, not dismissed. Adults shouldn’t say, “You shouldn’t let those kids get to you” because the shame of not being able to “take it” only adds to the student’s feelings of inadequacy and sense of isolation.

Define community as a place where people can truly disagree.

We usually tie the definition of a school community to school spirit. But school spirit is typically characterized as unity. This is a problem because most schools tie school spirit activities to high social status sports and by extension the children who participate in those activities. If a student or group of students don't want to participate in these activities, they are often labeled as disloyal and difficult. In turn, these students often believe that their opinions and experiences, especially when they're in conflict with others at the school, will be dismissed.

In addition, very few of us will disagree with or challenge someone with more social power than we have — it doesn’t matter what the issue is. Instead, “community” needs to be defined as a place where people within it feel free to disagree and be confident that they won’t be punished for coming forward. Being part of a community should include people sometimes feeling uncomfortable because others make them think about things in a different way.

Be aware of your own baggage.

Teachers are like everyone else. We grow up with our own biases and it naturally affects how we interact with and think about our students, our colleagues and the parents. To counter this, we can do our own personal self-assessment as well as participate in ADL's anti-bias training.

Let’s be honest: many teachers talk about their students’ personal lives. Usually it’s about a conflict between friends, a break up, the drama that happened at a dance or who had a big party last weekend. Again, how we react and think about the information we receive about our students and what we say has a lot to do with our own bias and stereotyping that is sometimes unspoken or unconscious.

Our students are only going to stop gossiping if the adults take active steps to stop it. Let’s take the dance example. There’s a big difference between talking about who may have gotten the nerve up to dance with their latest crush and belittling a female student for dressing “trashy.” We need to own it and stop if we are doing it ourselves. If we hear a colleague talk about the students with a tone and intent of gossip, we need to say, “Hey can we talk about this for a minute? Is there something about the student you’re worried about?” Then try to coach them to focus on the right thing: the student’s welfare. “Wow, that’s really troubling. What do you do think is going on with her? How do you think we can support this kid?”

If we hear students gossip about another student we need to say, “I am hearing students that I really respect gossip about another student. I’m hoping that is beneath the standards you have set for yourself. And I have to tell you, it’s bothering me that someone else’s embarrassment is being used for your entertainment.” If they roll their eyes or give you the impression that they aren’t taking you seriously, I’d add this, “If I heard people talking about you like this, I’d challenge them the same way I am challenging you right now. It’s a big deal to me that my students don’t bring themselves down by trashing other people. But if you disagree or see it another way, I want to know what you think, so let’s set up a time to do that.”

I know it can seem like there’s no way to stop gossiping within a school. But sometimes I think we don’t allow ourselves to acknowledge what the stakes are. And yes, this is often an uphill battle and our colleagues may say we should focus on more important things. But if we believe that gossip is one of the building blocks that dehumanizes students and stops people from speaking courageously, what is more important to fight for?

"Gossip isn’t equal opportunity. It sticks to people who are already socially vulnerable because of their race, socio-economic status, ethnicity, sexual orientation and/or gender expression."