The Purpose and Power of Protest 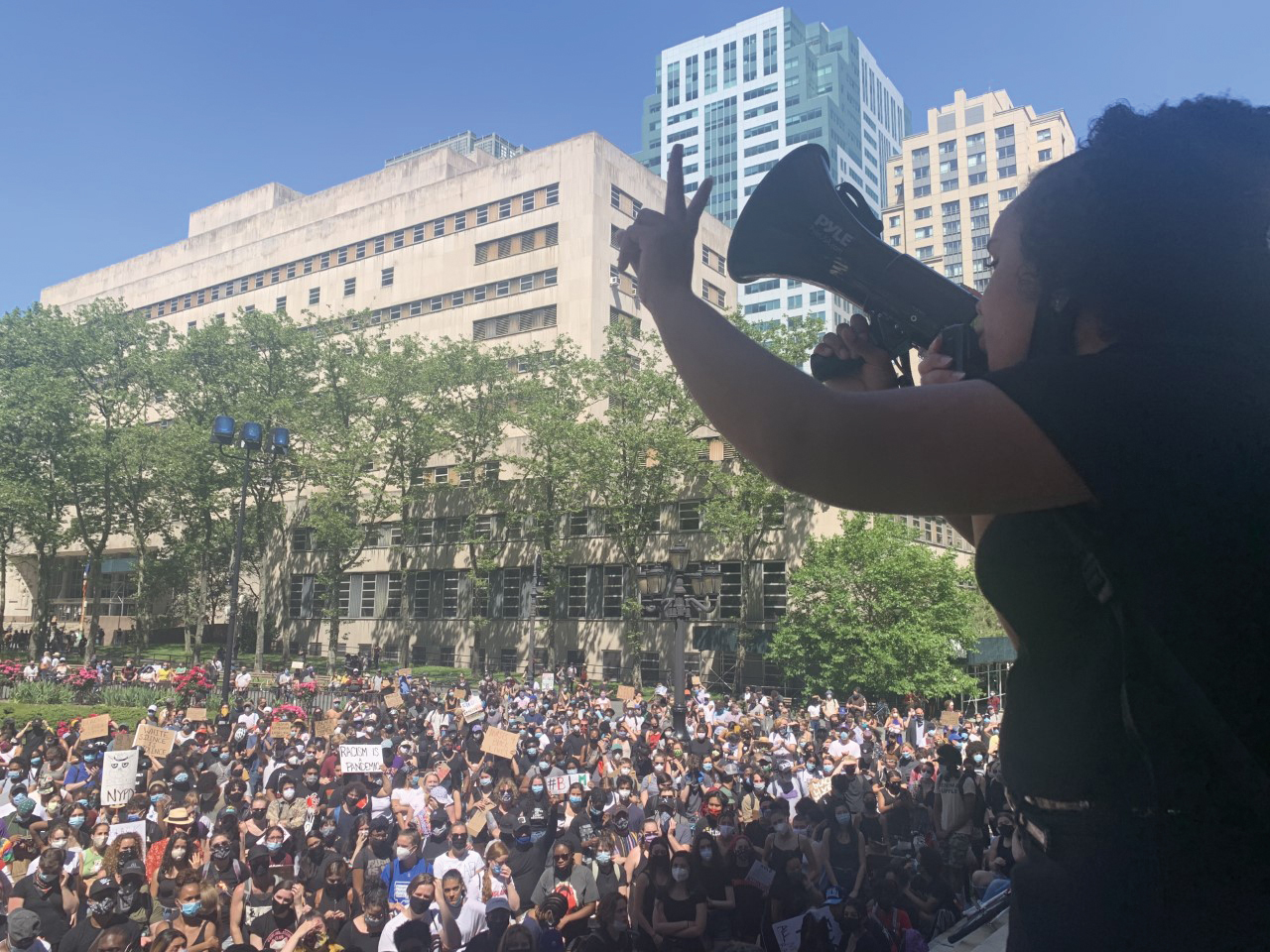 In the wake of George's Floyd's murder in May 2020 by the police, protests erupted across the United States. The first protest took place in Minneapolis, MN the night after George Floyd was killed. Within days, protests were taking place in all fifty states and more than 140 cities nationwide. Tens of thousands of people also gathered in countries around the world to support the protests and show solidarity. In a recent poll, 74% of Americans said they support the protests that have taken place since Floyd’s killing. The impact of the protests is already evident in several cities where steps are being taken toward a broader set of law enforcement reforms.

Overall, these protests are focusing on Black Lives Matter, racial injustice in the criminal justice system and countering systemic racism in society at large. Black Lives Matter is an activist movement which began as a hashtag. The movement was founded by three Black women in July 2013--Alicia Garza, Patrisse Cullors and Opal Tometi--when White civilian George Zimmerman was acquitted for shooting and killing Trayvon Martin, when he encoountered the African American teenager who was walking to his relatives' home.

A protest is an event or action where people gather with others to publicly express their opinions  about something that is happening in society. There are a variety of potential goals for a protest: influence public opinion, draw attention to and share information about a perceived injustice, gain a wide audience for the cause, push public policy or legislation forward, learn more about an issue, connect with others who feel passionate about the issue, speak one's truth and bear witness. Protests can also provide inspiration and a sense of being part of a larger movement. The overarching purpose of protests is to demand change.

Protests can take the form of marches, sit-ins, boycotts, and include speeches, music, chanting, performance art, poetry, using symbols, holding signs and confronting people, assembling near symbols and in places of significance to the cause (e.g., a monument) or occupying a specific building or space. Protests are among the many strategies people use to engage in activism and organizing, with the goal of enacting change. Other ways to engage in activism include advocacy for legislation, public awareness campaigns, raising funds, gaining support through social media, among others.  See ADL's 10 Ways Youth Can Engage in Activism for more ideas.

Non-violent resistance (also called civil disobedience) is a form of protest. This type of protest is characterized by people engaging in a symbolic protest or peacefully refusing to cooperate. An example of non-violent resistance are the sit-ins that began in 1960 as part of the Civil Rights Movement. Young African American college students organized a sit-in at a segregated Woolworth’s lunch counter in Greensboro, N.C. where they refused to leave when told they were not allowed to eat there. The sit-ins spread to other college towns in the South. Many of the protesters were arrested for trespassing, disorderly conduct or disturbing the peace. Their protest had an immediate and lasting impact, picking up media attention and ultimately forcing Woolworth’s and other dining facilities to change their segregationist policies.

Protests and the First Amendment

In the U.S., protesting is a legal right granted by the First Amendment of the Constitution. The government may limit the time, place and manner, but the restrictions must be reasonable and fair. The government cannot forbid you and others from assembling to discuss or protest issues. However, since the First Amendment also stipulates that protests be peaceful, violent protesting is a violation of the law.

Sometimes looting (i.e., stealing) and violence takes place at protests. These actions may be taken by protesters or non-protesters (i.e., outsiders) who take advantage of the situation. Even though these activities are rare, they can be magnified by the media and others to garner attention and become a distraction from the focus of the protests. Throughout history, there have been times when law enforcement engaged in crackdowns on peaceful protests. According to the ACLU, "In some cases, police crack down on demonstrations through mass arrests, illegal use of force, or curfews." These crackdowns have the potential to ignite counter-violence by protesters.

In addition to the current protests about systemic racism, the largest protests in U.S. history include The March on Washington for Jobs and Freedom in1963, Anti-Vietnam War protest in 1969, The Anti-Nuclear March in 1982, The March on Washington for Gay, Lesbian and Bi Equal Rights and Liberation in 1993, The Million Man March in 1995, The People’s Climate March in 2014, The Women’s March in 2017 and The March for Our Lives (student-led) in 2018.

(Note: To have a conversation about this with younger children, see the Sesame Street/CNN special, Coming Together: Standing Up to Racism or start the conversation by reading the picture book Enough! 20 Protesters Who Changed America.)