Respecting the Dignity of Words 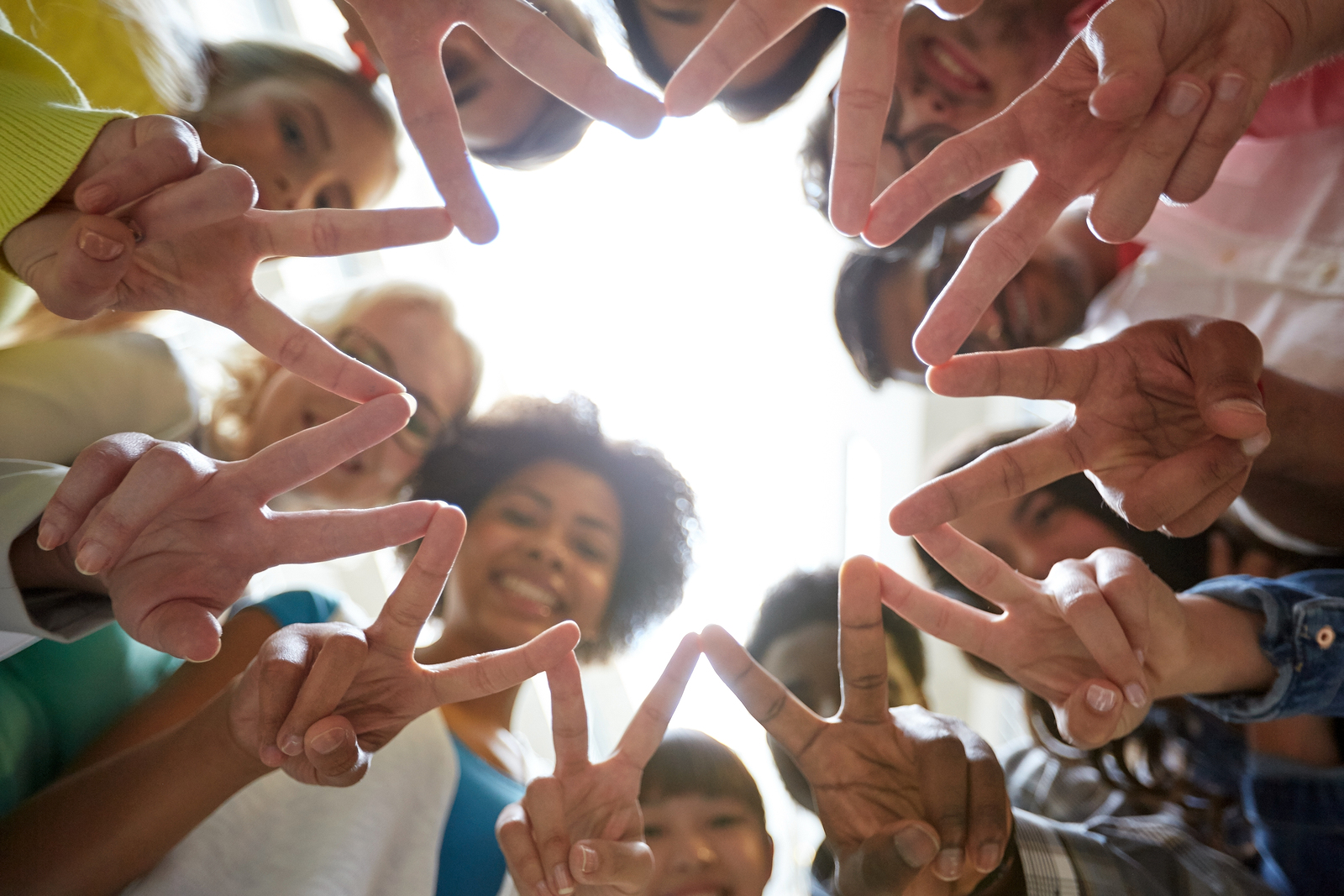 Dignity. Respect. Courage. They’re all words with profound meaning and they’re also regularly not really understood or internalized by young people when we teach anti-bias work.

We have to get clear about the words we use.

From the Latin word dignitas, meaning “to be worthy.”

As in: All people have the right to be recognized for their inherent humanity and treated ethically. Dignity is a given. You just have it and no one can take it away.

From the Latin word respectus, meaning “to look back at.”

As in: showing admiration for someone because of their abilities, qualities or achievements. Respect is earned. You are respected by others for what you have achieved, experienced and how you have handled yourself.

But respect is often understood in two ways: Recognizing a power/status difference between people and recognizing the value of a person (as in dignity). Things get really confusing when we combine the two meanings. In schools, we commonly frame being respectful as being polite, obedient and following the rules. In this context, questioning the rules or challenging the person enforcing the rules is often perceived as defiant, rude, disrespectful and subject to punishment.

Even if they’re older than you…

Even if they have more seniority than you…

Even if they have more experience than you...

Even if they have a public position we respect…?

And finally, if dignity is a given that can’t be taken away, what does it look like to treat someone you don’t respect with dignity?

That’s the contradiction that’s so hard to put into words. We all struggle with it and it’s one of the reasons why young people are so often skeptical about what we teach and model about respect. In their minds, they may question why should they respect someone who treats others badly and then demands respect themselves? Why should that person receive the deference they believe they deserve if they refuse to acknowledge how their actions are perceived by and impact others? Why should this person merit respect and loyalty?

But there’s a way out. If we use dignity as our anchor and ground our work in the belief that every person has value, then we can separate people’s abusive actions from their essential humanity. For example, there may be a teacher at your school who belittles students or embarrasses them in front of others. Your students shouldn’t respect the teacher’s behavior but they should absolutely treat that teacher with dignity. It may look like the same thing—treating the person with respect versus treating that person with dignity but in young people’s minds, it is an important distinction. Respect acknowledges the behavior while dignity still teaches the importance of civility and humanity.

But it’s not enough to talk about it. What we have found at Cultures of Dignity is that doing the following drawing exercise with the students creates collective ownership of and meaning for these words. We give the students 10-15 minutes to draw and then 10-15 minutes for discussion.

Here’s how it goes:

As the students draw, so should you. I encourage you to share your drawing first--especially if you’re not great at it. Why? Because you are modeling vulnerability; you are willing to contribute even when you don’t look like the expert and you have important thoughts worth sharing.

Then ask your students to share their drawings and engage them in a discussion about their reflections and also highlight the differences between dignity and respect (defining them, if necessary), and how that plays out in the classroom. You can even use their work to frame the group’s behavior guidelines for the rest of the sessions you have with them.

Remember, as educators we must have the courage to admit when our students aren’t internalizing the words and concepts we care so deeply about. But if we create the environment where they can admit it and then make the words their own, we will make our teaching and classroom come to life.